Campagnolo say that their new Bora 35 wheels are perhaps the most versatile in their line-up, being lightweight, aerodynamically efficient and stable in crosswinds.

As the name suggests, the Bora 35 comes with a 35mm-deep rim that’s designed to be aerodynamically efficient. Campag haven’t given any statistics relating to the aerodynamics, but that’s fine with us because figures are more or less meaningless without any standardisation in aero testing procedures. 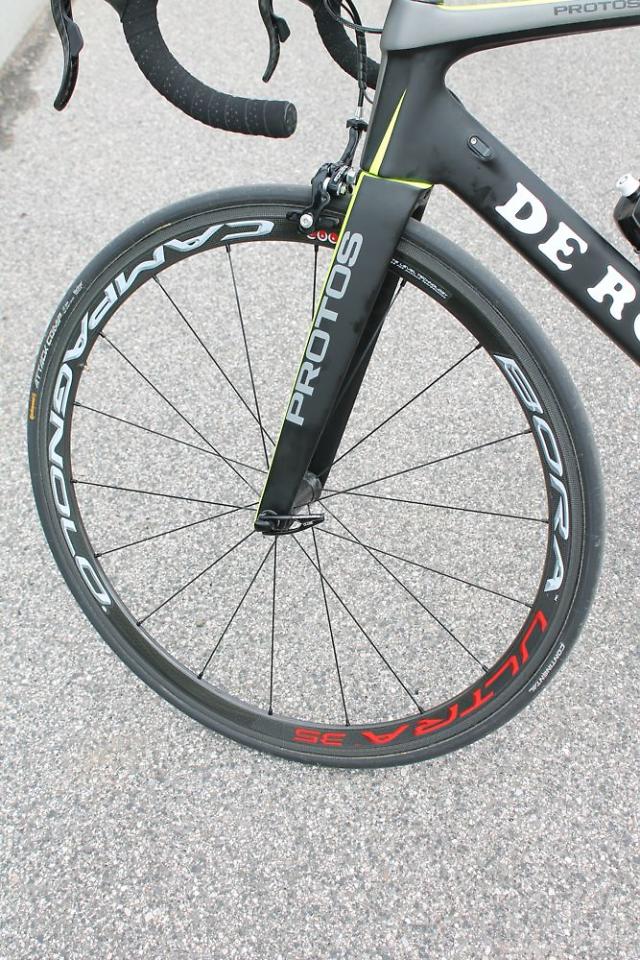 The Bora 35s fill the gap in the range between Campag’s shallow rimmed Hyperon wheels and the Bora 50s (50m deep, obviously).

The new wheel isn’t simply a shrunk down version of the Bora 50. Campagnolo have had to develop a new rim structure here with a different carbon layup. They’ve also worked hard with the aim of improving the braking performance, giving the Bora 35 a new brake surface treatment that they call 3Diamant. 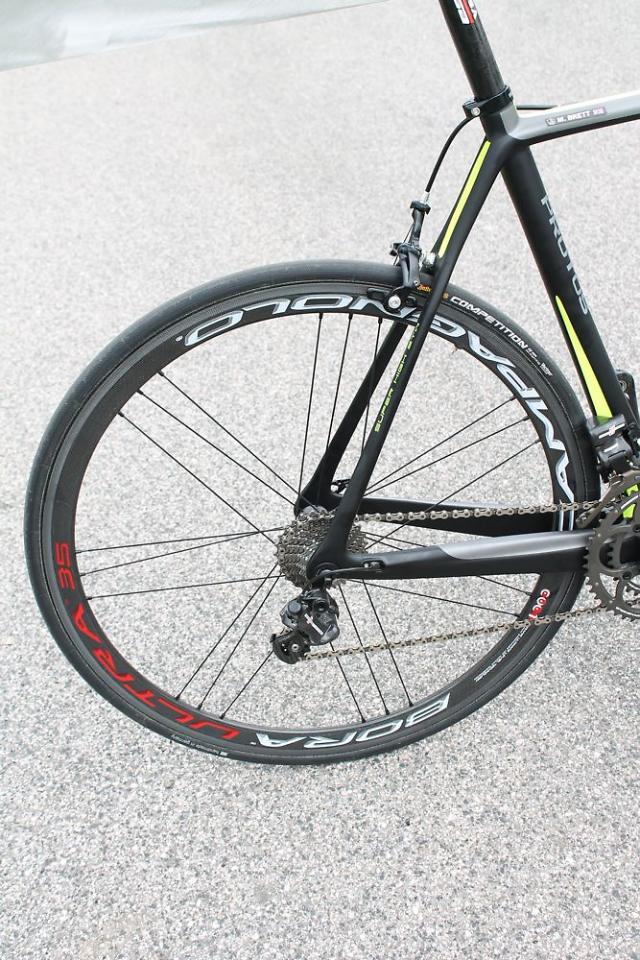 Campagnolo say that the reason the braking performance of carbon rims lags behind that of aluminium, especially in wet conditions, is largely because of ‘non-homogenous resin deposits’ on the surface. The brake pads aren’t contacting the carbon fibre uniformly, they’re hitting the slick resin that fills the gaps. This means that braking is variable and not always powerful.

Campag argue that braking with pads against carbon fibre is more consistant and controllable but that sanding the surface leaves room for even more inconsistencies. Their solution is this 3Diamant treatment. Essentially, they use diamond-tipped tools to eliminate imperfections and thereby remove the breaking in period. They reckon that this improves braking in both wet and dry conditions, giving you a more linear and smooth overall performance.

The Bora 35 incorporates all the other technologies of Campagnolo’s existing high-end wheels including their CULT ceramic bearings. 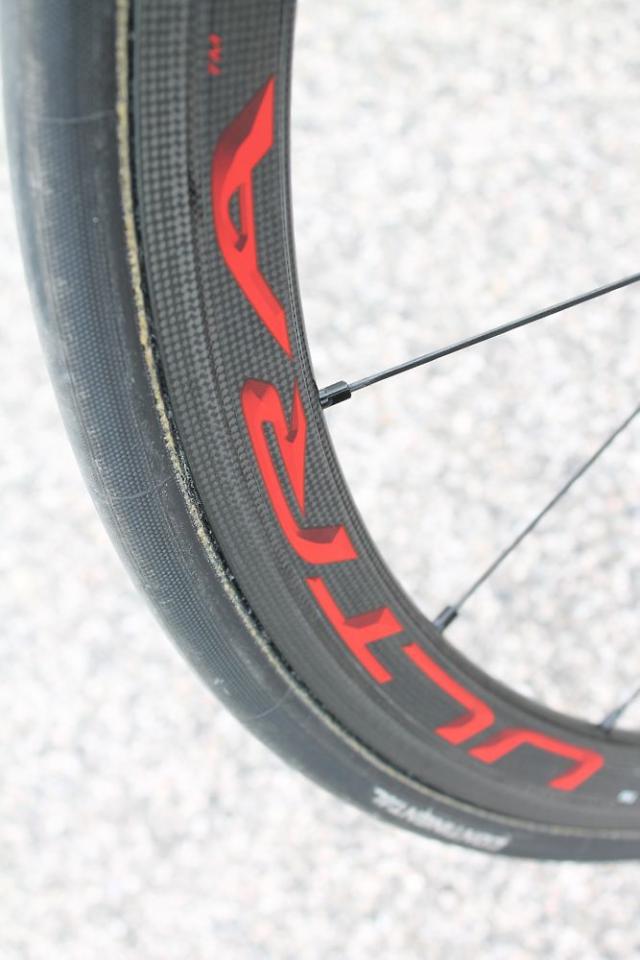 The Bora 35s will be available for tubular tyres only. We don’t have details on prices or expected delivery yet.

I got to ride the Bora Ultra 35s for a couple of hours at the media launch in Vincenza, Italy, yesterday. I’m not going to comment on their speed because I was using the wheels on an unfamiliar bike on unfamiliar roads so I have no real way of judging. 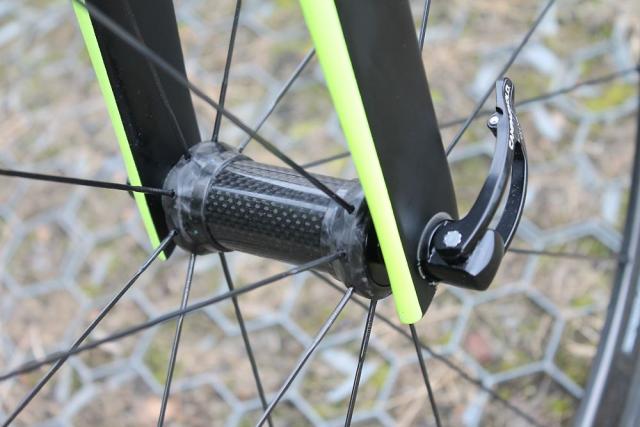 What I will say is that they felt perfectly stiff both when riding out of the saddle and cornering fast – we did a few fairly long and steep descents. They also felt fine in crosswinds – not that it was particularly windy, admittedly – and the braking performance seemed very good, although we did have dry conditions. So, I’d say that initial impressions are promising, but we’ve really not had the opportunity to test them properly.