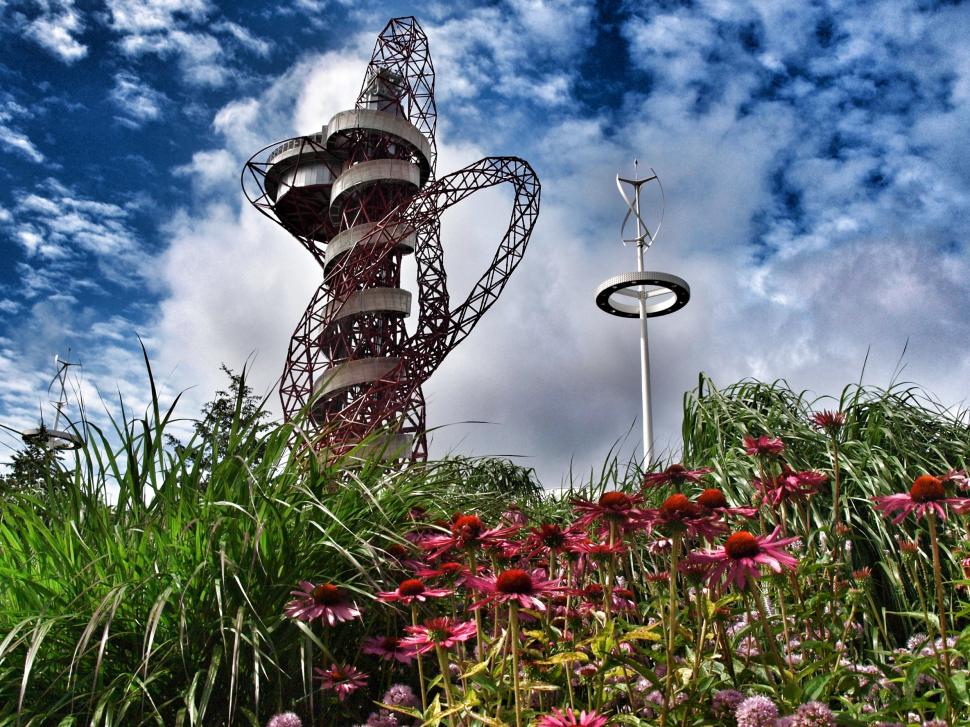 Yellow makes a comeback, while half the gardens at RHS Malvern Spring Gardening Show have sporting theme
by Simon_MacMichael

The success of Team GB's cyclists at London 2012 and Bradley Wiggins Tour de France victory are the unlikely inspiration for emerging trends in the world of gardening, including the colour yellow being back in fashion at flower shows.

Half of the 14 gardens at the RHS Malvern Spring Gardening Show will take sport as their theme, many influenced by cycling, and all of them will reflect the planting approach taken at the Olympic Park, where swathes of meadow flowers planted in a natural way were one of the most striking features for visitors. 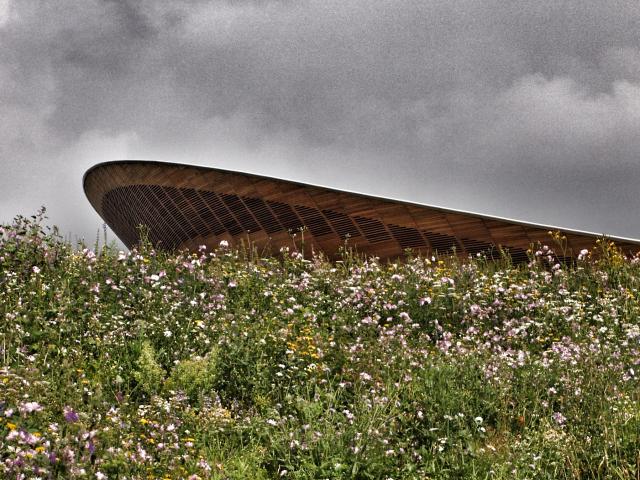 Thanks to Wiggins' Tour de France victory plus the fact the Tour de France celebrates its 100th edition this year, yellow, described as having been a "colour non grata" for several years, is making a comeback, while cycling is reflected by gardens being planted with a spiral theme, some incorporating the red, white and blue of the union flag. It's not all sport, though - tthe show, which takes place at the Three Counties Showground in Malvern from 9 to 12 May, will also feature a garden with a Doctor Who theme, 50 years after the character first hit the screen.

Three Counties Showground Communications Manager, Sharon Gilbert, commented: “The RHS Spring Show is the gardener’s equivalent to London Fashion Week where people get the first look at what all the best gardens will be ‘wearing’ this year.

"It’s wonderful to see the Olympic Effect has had a major impact on gardening but it wouldn’t be the Spring Show without at least one quirky show garden which, this year, is the Dr Who garden, without a doubt”.