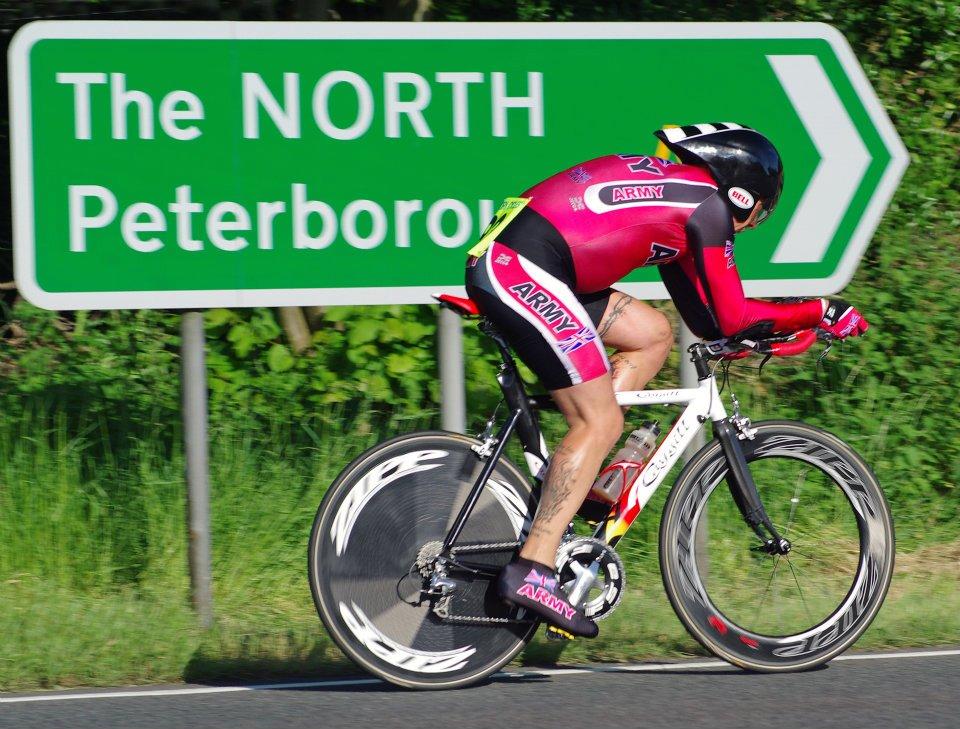 Ultra-cyclist Chris ‘Hoppo’ Hopkinson was last week forced by the elements to abandon his attempt to set a new record for a non-stop Land’s End to John O’Groats and back ride after getting within 80 miles of completing the first half of the 1,700-mile journey. But while riding the length of Great Britain twice would for most be the challenge of a lifetime, it’s not even Hopkinson’s biggest goal of 2013 – that will be the Race Across America (RAAM) in July.

In a ride report on his Team Hoppo blog, Hopkinson describes how he rode most of the way from Cornwall to northern Scotland into a headwind and amid sub-zero temperatures, with setbacks including his support car breaking down near Preston and Hopkinson himself suffering severe breathing difficulties.

Hopkinson’s attempt on the LEJOGLE record formed part of his preparation for that coast-to-coast race from California to Maryland, and it was partly the potential disruption to his RAAM plans of carrying on riding against the elements – including the wind swinging round 180 degrees for the return trip – that swayed the decision to abandon on Friday.

“I don’t do quitting but I had to look at the bigger picture, RAAM is my main race this year and this was training for it,” said Hopkinson, who lives in Richmond, North Yorkshire.

“There was no point putting myself in hospital when the record was out of reach. I know I can do the distance, that was never the issue,” he went on.

“I was admitted to hospital when I got home, with ligament damage to my hand and pneumonia so nothing too bad!

“I am back on the bike today and off on holiday with the family, going to come back stronger and fitter. A lot of lessons have been learnt by me and the crew, it’s these things we are going to take from the experience and keep it positive.”

He added: “Will I be try it again? Never say never, but I think I might leave it till it warms up a bit I always hated the cold.”

In the 2005 edition of RAAM, Hopkinson became the first Briton to officially complete a solo ride in the race, covering the 3,000 miles in a little under 12 days.

Now aged 45, the Army Cycling Union rider had only taken up cycling in his early 30s. In his LEJOGLE ride, he was attempting to beat the record of 5 days, 21 hours and 8 minutes, set by Ben Rockett in 27 August 2010.