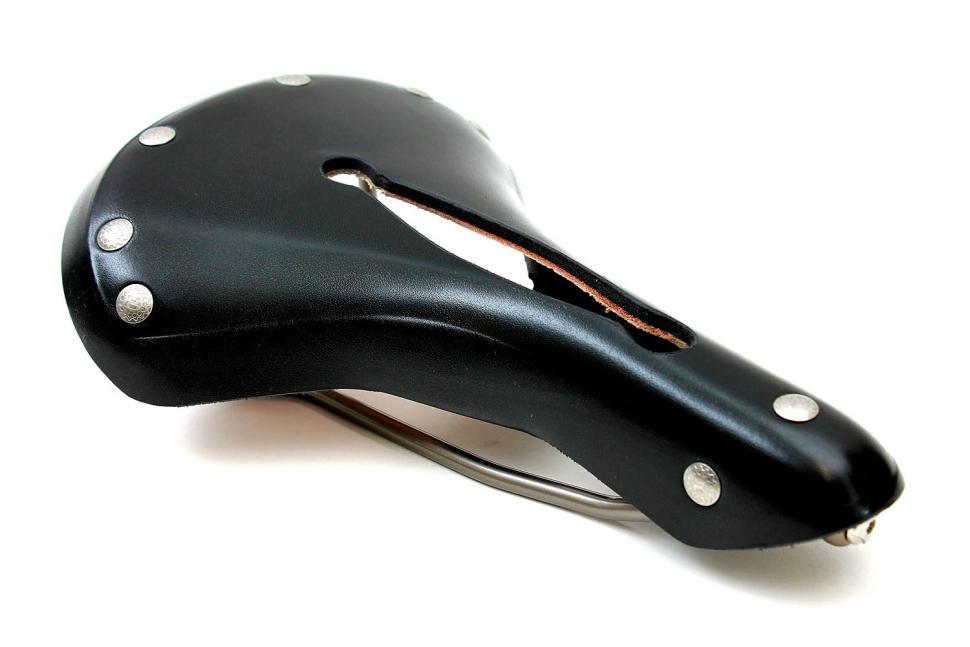 As you might have spotted on road.cc earlier in the week, Rivet Saddles are launching in the UK – at the London Bike Show, to be precise. Rivet are an American alternative to Brooks and we've been lucky enough to bag one to test, courtesy of Carradice, the UK distributor.

The model we've got is the Pearl Ti which retails at an eyebrow raising £190, although there is also a cromoly railed version which weighs 140g more and costs £99. 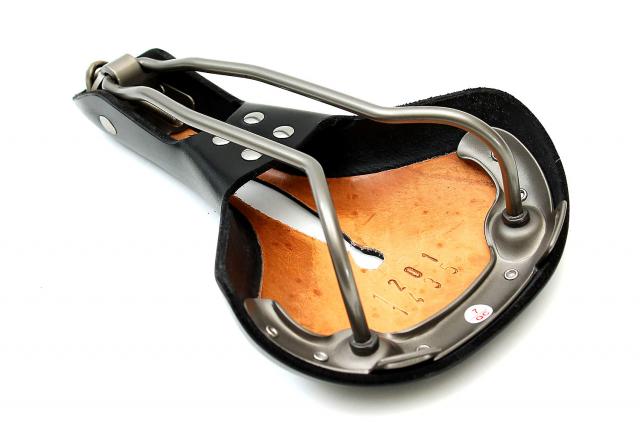 For that you get 460g of very handsome perch with a pressure relieving cut-out, retaining flaps (à la Brooks Swallow) to prevent flare, embossed rivets, waterproofed leather and those add-another-zero Ti rails. You also get some beautifully hand-tooled marketing blurb – apparently, each saddle is "handcrafted by an expert 'leather whisperer'".

We don't know if that adds anything to the value, but you certainly can't argue with the quality of the finish because it's very lovely indeed. First impressions are of a saddle that is instantly comfortable – that cut-out doing its thing – and that won't need to be broken in, which might make it an attractive option if you want the longevity and comfort of leather but without the (occasionally overstated and much mythologised) breaking in process. The Pearl is the widest of the two models Rivet make at 170mm, slightly narrower than a standard Brooks B17, which makes it an ideal saddle for audaxing and touring. It's been fitted to tester Rob's Dawes Century SE and he'll be giving it a thorough testing in the months to come. We'll keep you posted...