London's Bicycle Film Festival back for a ninth season

London's Bicycle Film Festival returns next month for its ninth season of movies, art and events celebrating the humble bicycle.

Feature film highlights between October 4th and 7th include the World Premiere of Line of Sight by legendary cycling cinematographer Lucas Brunelle, and a showcase of two road cycling films from Ireland, including the UK premiere of Rás Tailteann Men of the Rás, which is a documentary telling the story of one of Ireland's greatest sporting institutions: the Rás Tailteann cycling race. 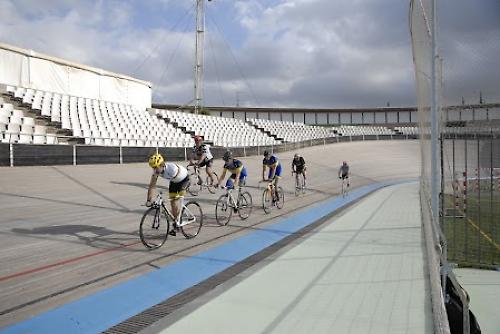 Martin Dwan’s feature, Shay Elliot: Cycle of Betrayal is about Ireland’s first professional cyclist and the incredible events surrounding his career and life.

There's also a chance to see short films from around the world, including: Candy Rides , exploring our love of bikes and how it fits with love itself; Boy, about love and loss, starring Timothy Spall; and Sister Session, documenting the first time women are
allowed to compete at a particular major BMX event. 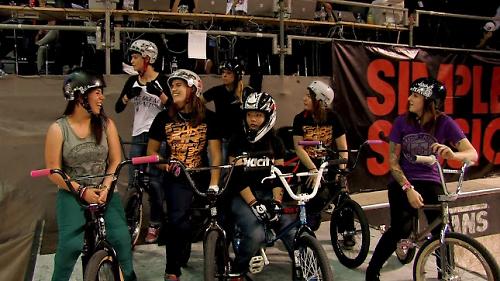 Other events around the festival include a Rollapaluza Roller Race (Sunday October 7th, Hoxton Bar and Grill), the annual Bike Polo Tournament, a BMX jam (October 6th) hosted by Albion BMX mag, and a cycling Symposium on the 12th of October, presented in collaboration with Transport for London, with debates, discussions and presentations towards the future of cycling in London. 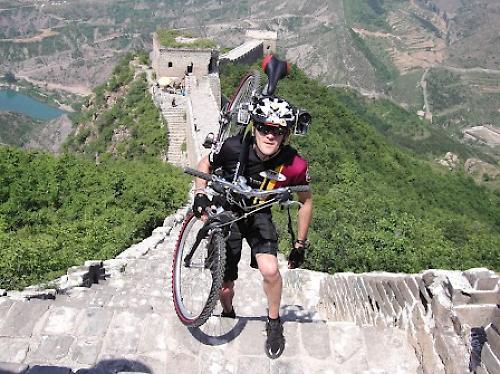 For program details and the most up to date information on the festival visit the BFF site.

Tickets can be purchased here or through the Barbican box office.