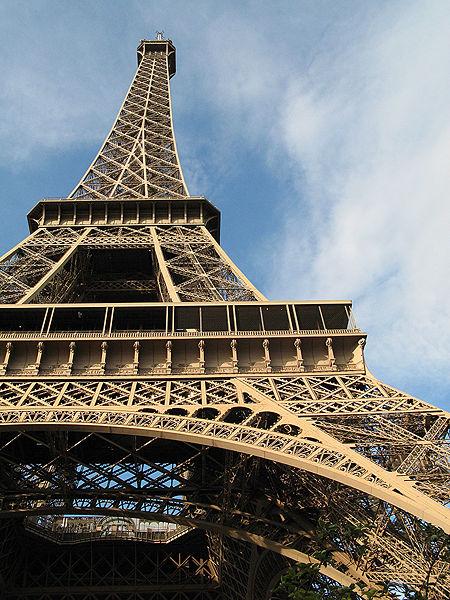 It’s a brave hen (and some committed friends) who decide to cycle from London to Paris for a pre-wedding weekend. But it’s an even braver one who sets out on the first day without even checking her tyres are pumped up.

Having made it out of London and more than 20 miles down the road to Redhill in Surrey, Laura Boyd could no longer put up with her handlebar grips flapping off and tyres flat as pancakes, so she dropped in at the remarkably friendly C&N Cycles, who sorted her and her similarly under-pressurized friends out gratis and got them back en route to Newhaven.

Laura told the Surrey Mirror: "I was having real problems with my handlebar grips and my tyres. To be honest, we hadn't pumped them up before we set off.

"The way things were, we couldn't have gone on. The Saturday was the first day of our three-day cycling trip – we'd left Marble Arch that morning and were heading for the Arc de Triomphe.

"I was dressed appropriately for cycling – I had a helmet on with a veil. And a garlic string necklace, and my bike was a little old. But the staff at C&N Cycles were lovely. When we told them what we were up to, they fixed up our bikes for free.

"They kept us on track for Paris. Without their help we could never have got there, and my hen weekend wouldn't have taken place so I'd just like to say thank you."

Damian Pittock, who owns the C&N, added: "When they came in you could tell straightaway from the unusual way they were dressed that something was up.

"I was surprised when Laura told me they were cycling to Paris – the grips were falling off her bike and the tyres on her bike and her friends' were all flat – and they were carrying a really heavy load.

"She was on a mountain bike with smooth tyres. To be honest, for a trip like that I would have wanted something more lightweight – a road bike.

"But given it was her hen weekend we were delighted to lend a hand – I hope the wedding was a success.”

It sounds like it was - Laura made it to Paris, and got married on Saturday.