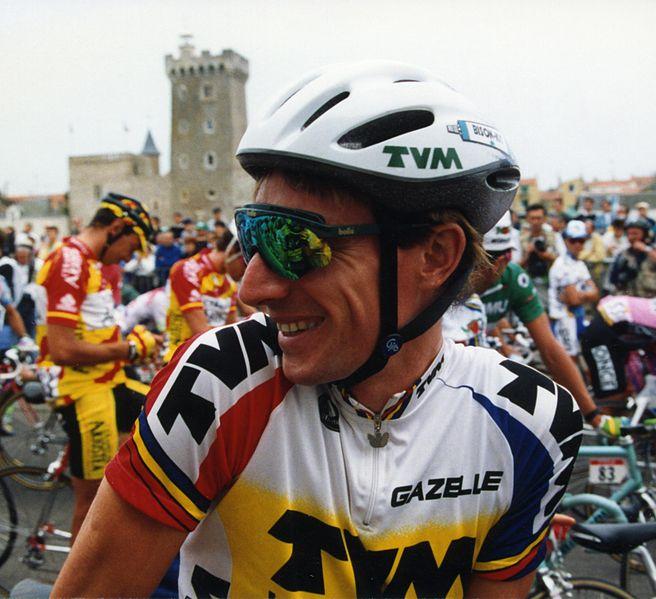 Following the launch of the Graeme Obree Ayrshire Sportive last year, Scotland is to get a second ride that celebrates one of the country's great cyclists – Robert Millar, winner of the King of the Mountains competition in the 1984 Tour de France, and still Britain's most successful ever Grand Tour rider in terms of overall placings.

The Robert Millar Sportive, which will be based in Kirkintilloch near Glasgow, will be held on Sunday 27 May 2012, and is one of three events that will form part of the Scottish Sportive Series of rides from organisers Maximise Sport – the Whisky Trail Sportive in June, and the Graeme Obree Ayrshire Sportive in July.

The Robert Millar Sportive aims to celebrate the legacy of a cyclist whose fourth place overall in the 1984 Tour has still never been bettered by a British cyclist, although Bradley Wiggins equalled it in 2009.

During his career he also finished second in both the Giro d’Italia and the Vuelta – it’s widely believed that he would have won the latter in 1985 had Spanish teams not worked together to ensure that home rider Pedro Delgado would win.

Millar’s career and subsequent withdrawal from the cycling scene was charted in Richard Moore’s 2008 biography, In Search of Robert Millar, although he does from time to time emerge from his seclusion, writing now and again for publications including Rouleur.

While Millar has no direct involvement in the event, it does have his support, with proceeds going to the Braveheart Cycling Fund and Glasgow Wheelers CC.

Rhondda Geekie, leader of East Dunbartonshire Council Leader, commented: “I am delighted that East Dunbartonshire is a part of this wonderful event and I look forward to welcoming participants, their supporters and spectators to Kirkintilloch on the day.

“The challenging terrain which makes up the routes provides a picturesque backdrop to celebrate one of Scotland’s true cycling heroes, Robert Millar. In East Dunbartonshire, we are fortunate to have some beautiful scenery on our doorstep and I’m delighted that others will get to enjoy it too”.

Two routes will be on offer, one of 95 miles the other of 46 miles, and David Lang of organisers Maximise Sport said: “This will undoubtedly be one of the hardest sportives on the UK calendar.

We have selected a route which will offer a severe test even to the best prepared riders and takes in many of the roads Robert  trained on when he was a member of The Glasgow Wheelers including some of the most challenging climbs in central Scotland, the ‘Tak Ma Doon’,  ‘Top of the World’ and ‘The Crow Road’.

“This is a beautiful route starting and finishing in Kirkintilloch, climbing over the Kilsyth Hills before travelling through Stirlingshire then negotiating the private road around Loch Katrine for the 95 mile event.

“We think this is destined to become one of the best sportives in the UK and will be a
test for the best. This is fitting in that it celebrates a legend that is Robert Millar whose feats as a cyclist inspired many of the cyclists now competing at international, world and professional level.

“We are delighted also that proceeds from the Robert Millar Sportive will go to help develop the talent of tomorrow with funds being allocated to Glasgow Wheelers and The Braveheart Fund and hopefully assist in the development of Scotland’s aspiring road and track cyclists,” he added.

Full details of the event including how to enter can be found on the Robert Millar Sportive website.