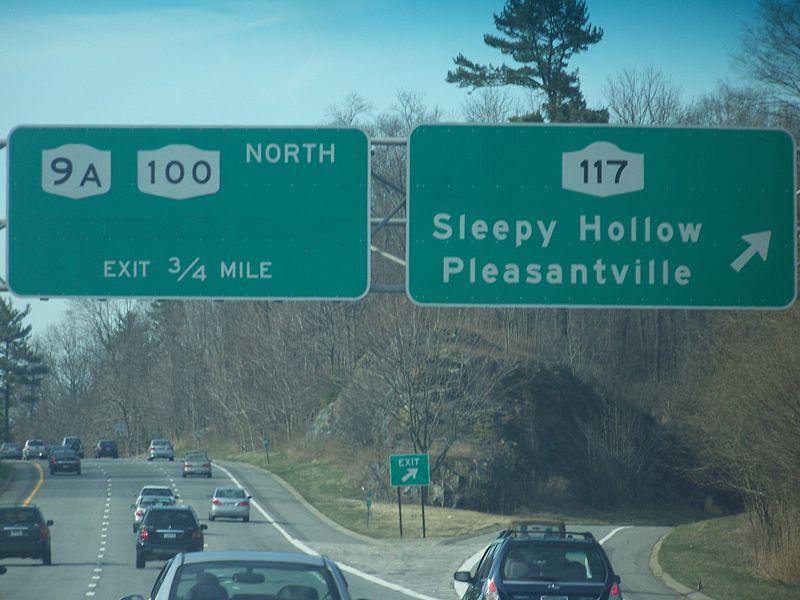 Riders were thrown by highway safety measures
by Tom Henry

A group of New York cyclists have sued the state for installing rumble strips into a four-mile stretch of road that were designed to protect them.

The stretch of Route 100 in Yorktown and Somers is a favourite stretch of road for cyclists, so NY state Department of Transportation installed the strips to protect them and joggers.

However, the Westchester Cycle Club argues that they were a misguided measure that actually forces people pedalling along the road into traffic on the stretch between routes 118 and 35.

"Before installation of the rumble strips, there was no problem with cars and bikes," Dave Wilson, president of the club, said. "It was one of the best places to ride in the county."

Cyclist Richard Wilt, a New York City police sergeant who lives off Route 100 in Yorktown, said he tumbled off his bike when he struck the rumble strip.

Riding the same stretch he'd pedalled without incident for 22 years, Wilt said he fell when striking the strip about a year ago.

"I did a 360 over the handlebars, going three miles an hour, and ended up in the emergency room overnight," he said. Two teeth needed work - one was chipped and the other descended partially from the gum. His lip was also split. He hasn't ridden a bicycle since.

Several days ago, the club filed its lawsuit against the DOT in state Supreme Court in White Plains.

A DOT spokeswoman said the agency does not comment on pending litigation. In the past, she said the strips were cut to protect activities taking place along the road, including the cycling.

She said then that DOT officials stationed along the road had seen a lot of high-risk driving, including motorists using the shoulders as passing lanes.