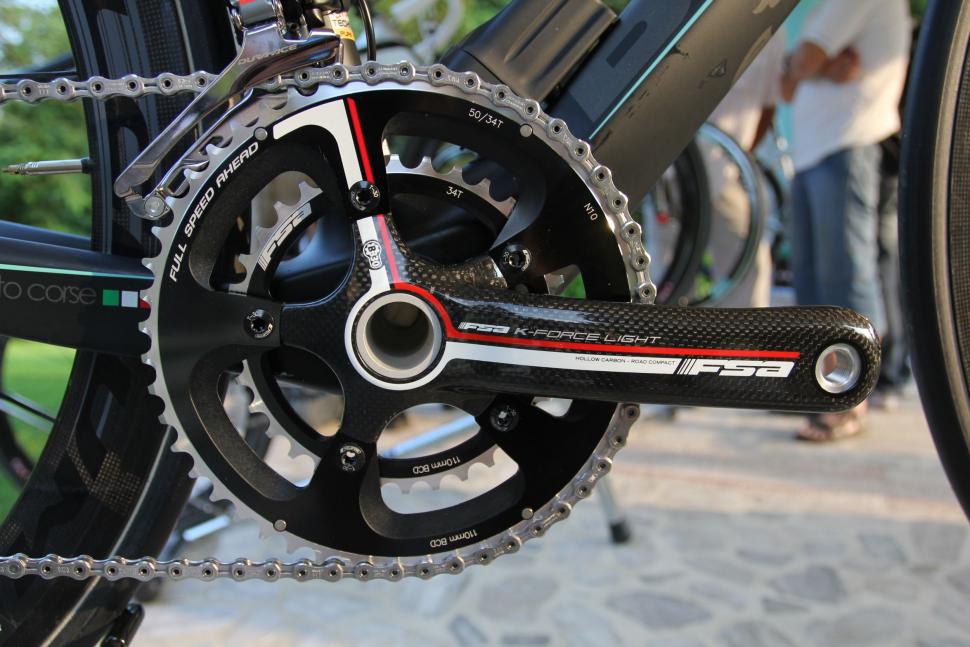 The Taiwanese owners of the Full Speed Ahead - FSA - cycling components brand have 'staked out' manufacturers and sellers of fake versions of their wheels, chainsets, seatposts, handlebars and stems and, armed with the evidence, had them successfuly prosecuted by the police authorities in Taiwan on trademark infringement grounds.

According to Tien Hsin Industries, owners and manufacturers of FSA branded components, the issue first arose in 2009 when Taiwanese retailers were noticed selling counterfeit parts. Private investigators were called in and after documenting transactions over a year-long period, the authorities took over with the re-sellers and manufacturers eventually either paying restitution or getting sentenced to time in prison for their dodgy activities.

According to FSA's people, "Counterfeit parts originating in China pose a pervasive safety problem for the bicycle industry as such parts fail to meet industry quality standards in addition to our strict manufacturing specifications, and are untested and made of inferior materials."

Their concern now is that copies have subsequently made their way into the European and United States markets. 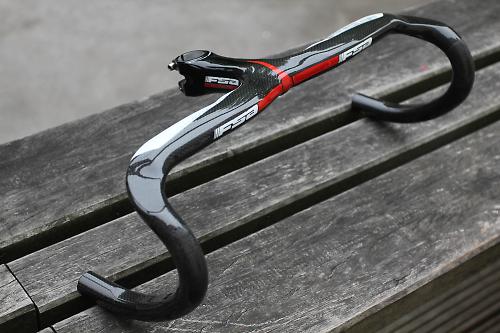 FSA srl the European distributors based in Italy have found counterfeit parts listed on eBay and other internet retailers. By following the trail to the sellers FSA called in the Italian customs who in turn carried out raids and seized counterfeit FSA products. These sellers too were prosecuted under trademark infringement laws and suffered either large fines or prison, say FSA.

In the USA, Full Speed Ahead inc based in Washington State received emails from consumers about products they had purchased through eBay, which had clear specification differences from legitimate FSA products. Further investigation led back to the same kinds of counterfeit goods that were originally found in the police raids in Italy and Taiwan.

According to FSA, as the primary route for these counterfeit goods has been through sites like eBay, both FSA srl and Full Speed Ahead inc have registered with the eBay 'Vero' programme which allows brand and patent owners to track their product listings. The programme allows enrolled members to simply email eBay with details of the counterfeit goods listed and within a few hours eBay remove the listing. 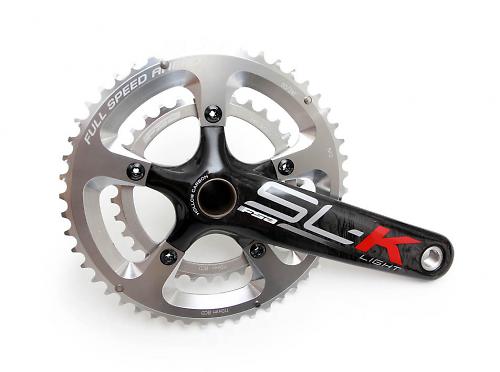 The Vero program is an important tool, according to FSA's spokesmen, but policing it requires a huge amount of time and vigilance. They're hoping now that buyers will keep their eyes peeled, "Full Speed Ahead products have grown from an idea into a leading brand in our industry. We take pride in our accomplishments so far, and know that they have been achieved with great effort and energy. We make some of the best products in our industry, and spend countless hours perfecting the designs, testing our products to ensure they meet or exceed industry standards, and conducting serious quality assurance. While some may say that imitation is the greatest form of flattery, we take great offence to this piracy, and are committed to actively pursuing the infringers and any re-sellers."