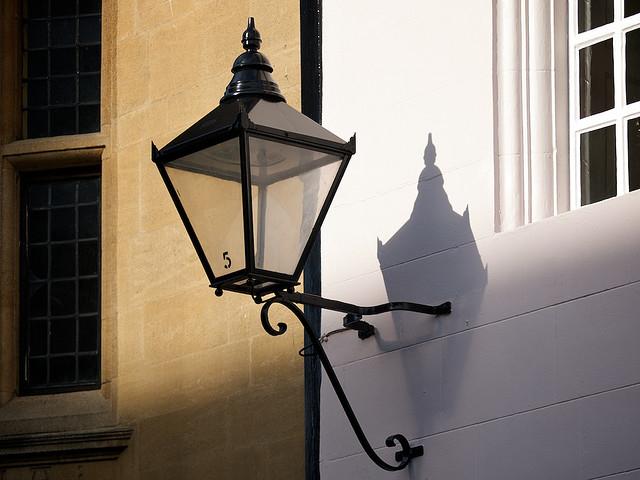 Road safety charity's support comes a day ahead of Bill's second reading in Parliament...
by Simon_MacMichael

Road safety charity the Institute of Advanced Motorists (IAM) has given its backing to the Lighter Later campaign and is urging MPs to support the initiative ahead of a second reading of “Lighter Later” Bill in Parliament tomorrow and Britian's biggest cycling organisation, the CTC is "broadly in favour" too and Sustrans has also given the thumbs up to a two year trial.

The campaign, which is being co-ordinated by the 10:10 carbon reduction initiative, is calling for UK time throughout the year to be brought forward one hour to provide an extra hour’s daylight in the evening.

That would put the clock one hour ahead of GMT in the winter months, and two hours in the summer, and bring Britain into line with Continental Europe.

Besides the IAM, the initiative is backed by a diverse range of businesses and other organisations including the AA, RoSPA, Sustrans, Living Streets, Road Safety GB and Brake.

IAM conducted a poll of more than 2,000 members and non-members which found that the majority backed introducing the new daylight hours system. It said that 40% believed that changing from the existing regime would lead to better quality of life by bringing about longer evenings and thus more time to engage in leisure pursuits.

A further 16% said the change would reduce the number of deaths on the roads, while 15% claimed that the principal benefit would be lower energy costs as a result of less need for lighting.

Neil Greig, IAM Director of Policy and Research commented: “The improvement this change might have on road safety is of primary importance. Anything that continues the downward trend in road deaths has got to be a good thing. Children are more likely to be out-and-about after school; an extra hour of daylight will make them more visible to road users.

“We urge MPs to back the three-year trial of the new daylight system. With over 40 per cent supporting a trial of the change, and a further 23 percent opting for an immediate and permanent move to this new system, it is clear that there is a lot of support for the bill.”

Mr Greig added: “If the trial period proves the new daylight hours to be a disadvantage, it is clear that the current system should be reinstated. However with convincing evidence of the potential benefits, it seems only right that a possibility for better living conditions is given a chance to run.”

National cyclists’ organisation CTC said it was broadly in favour of the Bill, but sounded a cautionary note regarding the consequent loss of an hour of daylight at the start of the day that would result, with Policy Co-ordinator Chris Peck telling road.cc: “CTC supports the principle of the Bill, which is to trial shifting times to align with Central European Time and Central European Summer Time.

“However, we are aware that this will mean a very large proportion of winter morning trips to school and work will take place in darkness, with possible extra risks to cyclists, particularly on icy roads. Nevertheless, we anticipate that those disadvantages are greatly exceeded by the benefits accruing from the impact of lighter evenings on the economy, environment and wider road safety.”

Commenting on the proposals Jason Torrance, Sustrans Policy Manager, said; 'Sustrans supports the Lighter Later proposals for a two year trial because its potential to cut UK carbon emissions - estimated by Lighter Later to be 447,000 tonnes every year - needs to be fully explored.

'A trial would help establish how the changes would affect everyday lives and most importantly for Sustrans, how it will affect everyday travel, and what impact this could have on the environment.'

Besides the safety implications, the adoption of the new daylight hours would also have implications for followers of pro cycling – live TV coverage of the big races on the Continent would be in line with the hours they were actually being run, which might help you get home from work in time to catch the end of a race, while if you wanted to take the Sunday morning Eurostar to Paris to catch the last stage of the Tour de France, you wouldn’t lose an hour on the way there.