White is the new black as Team Sky unveils 2018 kit

Team Sky has unveiled its new kit for the 2018 season - and for the first time since the UCI WorldTour launched in 2010, the jerseys will be white, not black.

The new colour scheme reflects that used in last year's Tour de France, won by Chris Froome as he took his fourth overall win in the race in five years.

According to Team Sky, the switch from black to white follows positive response by fan's to that on-off jersey used last July.

The jersey marks the second year of Team Sky's partnership with Castelli, with previous performance clothing sponsors being Adidas and Rapha.

In common with its previous kits, the new one retains the blue line along the spine, and like last year's version from Castelli, it also has the 'data pattern' recording the team's victories over the seasons.

As with the Adidas kits Team Sky used in its first three years in the peloton, the sponsor's logo on the front appears in white against the background of a blue band across the chest. 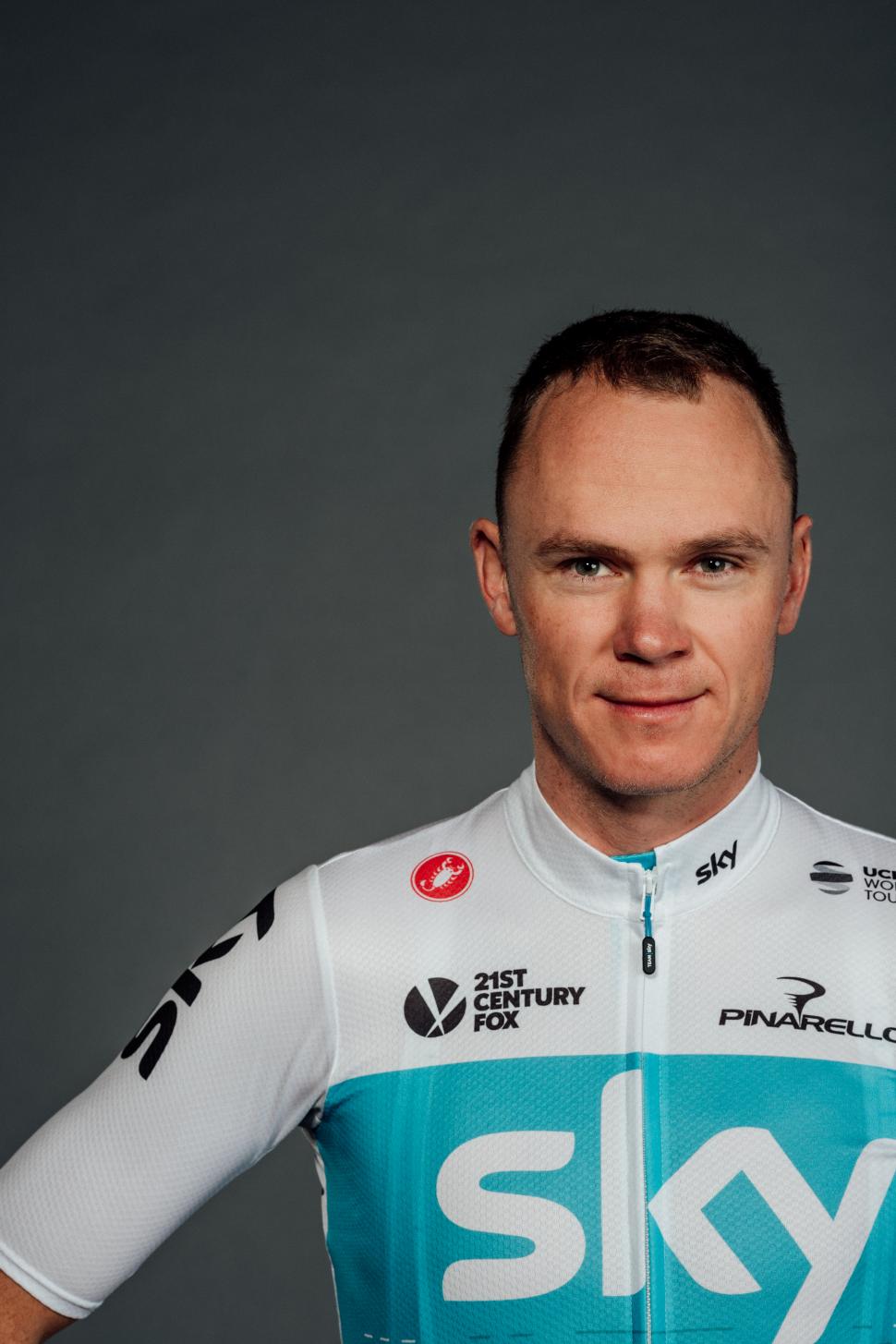 Team Sky Principal Sir Dave Brailsford said: “We initially changed to white jerseys for the Tour de France last summer, and it was the feedback from riders and the response from our fans that inspired us to go white for the 2018 season.

“Our ambition is for our riders to have the leading performance clothing in the peloton, and we believe that the 2018 kit is our best yet.”

He continued: “Castelli have a long record of innovation within our sport, both in terms of performance and design.

“They put performance first and are pioneers in research and development. They put the rider at the heart of their thinking and our 2018 kit reflects that.

“From the outset we quickly developed the high levels of dialogue and communication that have characterised our partnership.

"That has enabled us to work dynamically on the testing, feedback and development cycle, combining our knowledge and experience and applying that straight to the rider and their performance in both training and racing. Our success in 2017 is testament to that collaborative approach.

Brailsford added“Castelli lead the way when it comes to performance clothing in our sport and we are sure we will continue to see the benefits of our partnership as we look to new challenges in 2018.” 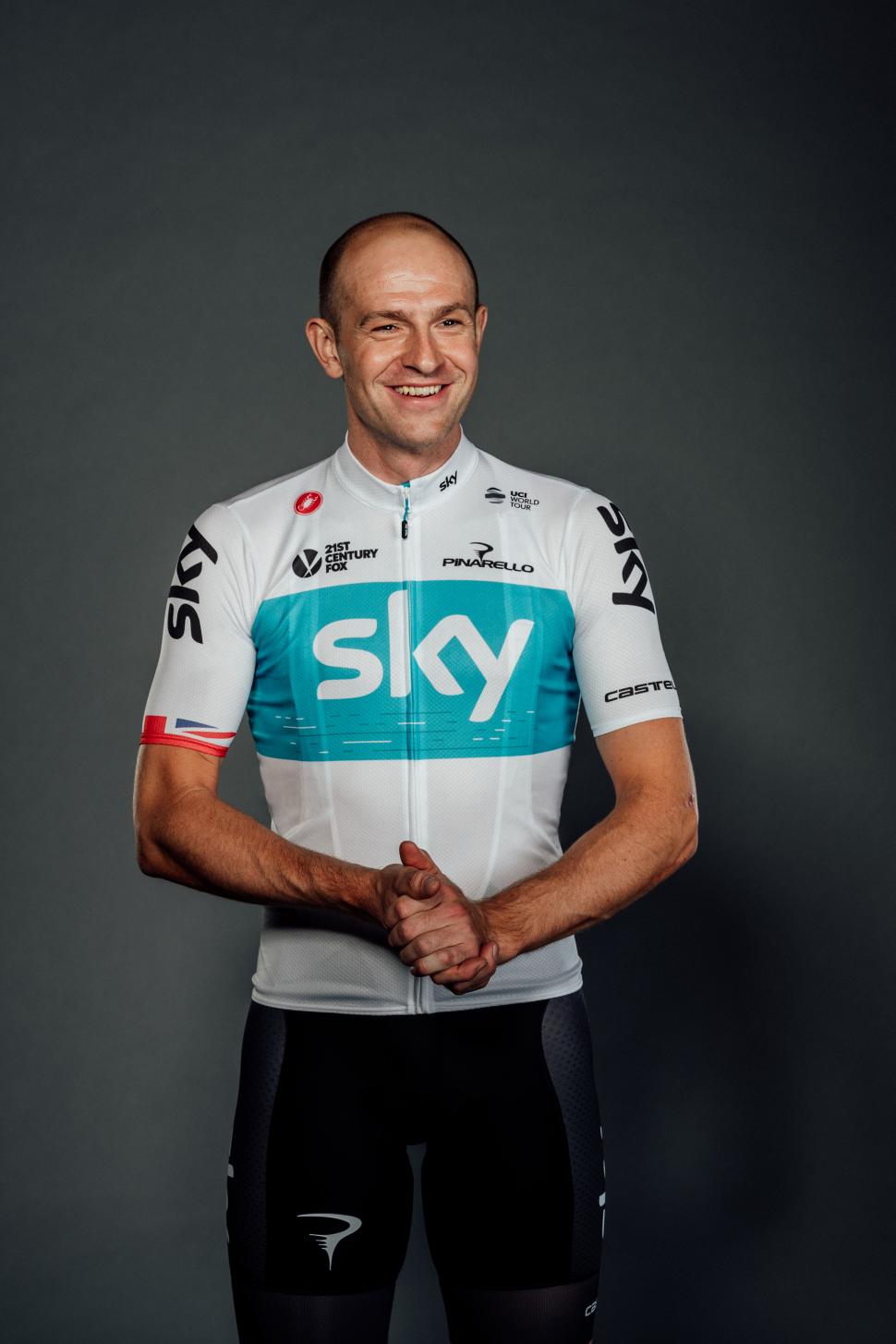 Steve Smith, Brand Manager at Castelli, commented: “Since we began our partnership with Team Sky they have embraced new ideas around every aspect of the team kit.

“That attitude has given us the opportunity to work with them to create something unique and different for 2018. Not only does the new kit look great, but we’re confident it will be the best performing Team Sky kit yet.

“Castelli and Team Sky have worked closely throughout 2017 to refine, update and improve all aspects of the kit. Riders and staff have been right at the heart of the process, influencing everything from design through to the specific technical updates we have made.

“We’re proud of our partnership with Team Sky and we’re looking forward to more success together in 2018”.