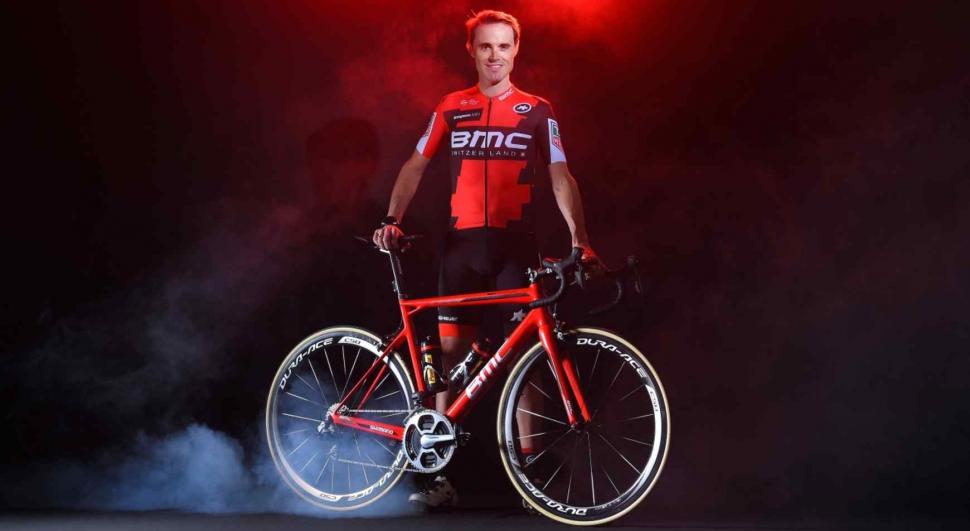 BMC Racing has sacked Samuel Sanchez as a result of the Spanish rider failing an anti-doping control for a growth hormone in an out-of-competition test shortly before the Vuelta began in August. Meanwhile, former Bardiani-CSF rider Stefano Pirazzi has been banned for four years after testing positive for a similar substance in April.

The 39-year-old Sanchez, 2012 Olympic champion and a past stage winner at both the Tour de France and the Vuelta, had been due to retire after this year’s edition of the Spanish race.

Just days before the race began, however, it was revealed that he had tested positive for a banned Growth Hormone-Releasing Peptide (GHRP) after an anti-doping control on 9 August. His team immediately suspended him pending analysis of his B sample.

In a statement released yesterday, BMC Racing said: “At the request of Sanchez, his B sample was analysed at the WADA accredited laboratory in Lausanne, Switzerland.

“The analysis of Sanchez' B sample confirmed the presence of GHRP-2 and its metabolite, as found in his A sample.

“At that time, Sanchez' contract with the team was terminated with immediate effect.”

Pirazzi, who won the mountains classification at the 2013 Giro d’Italia and a stage in the following year’s race, was confirmed on the eve of this year’s event as having failed an anti-doping control in April.

News of the failed test broke shortly after both he and Bardiani-CSF team mate Nicola Ruffoni, who had also tested positive in an out-of-competition anti-doping control in April, had taken part in the team presentation on Sardinia.

Both were subsequently sacked by the UCI Professional Continental team, which was itself suspended from racing for 30 days from 14 June due to two of its riders having failed drugs tests.

According to the list of athletes currently serving bans for anti-doping rule violations that appears on the UCI’s website, Pirazzi has been given a four-year ban that will expire on 3 May 2021.

The name of Ruffoni, who claimed that his positive test may have been due to a prostate infection, does not yet appear on that list.