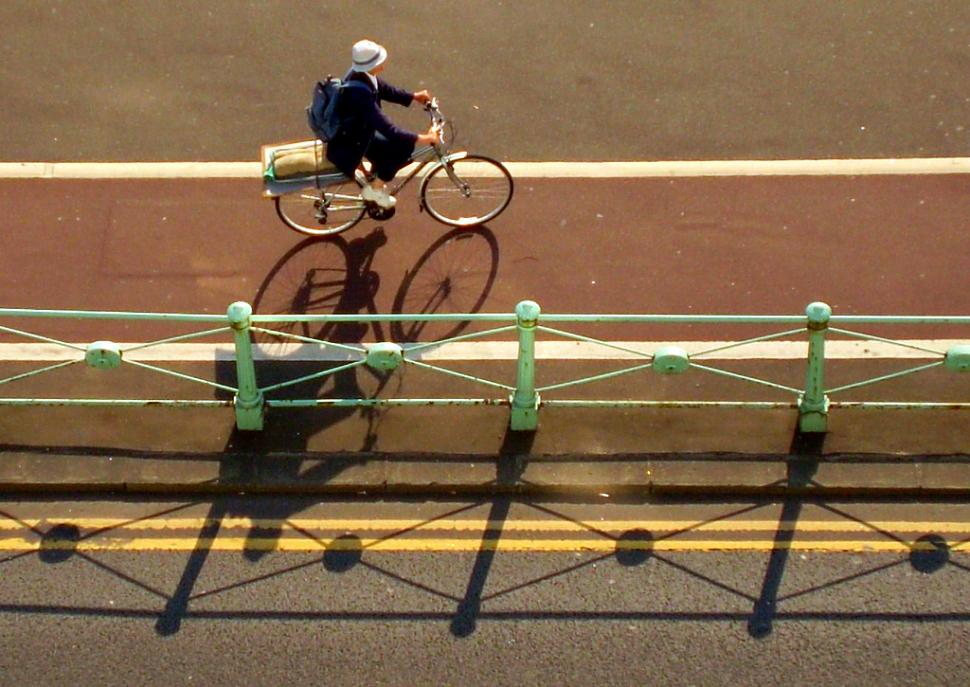 A hit and run driver has been told he will be jailed for a long time after pleading guilty to killing an elderly man, while on bail for almost driving into a cyclist.

Gavin Dawes, who was already on bail for the previous dangerous driving offence, was being chased by police when he hit 78-year-old Jonos Sasvari in Brighton in January.

He pleaded guilty at Hove Crown Court to causing death by dangerous driving.

Police saw him driving dangerously in Brighton in a Vauxhall Astra at around 10pm on January 10.

They gave chase but he failed to stop, instead speeding along Lewes Road, Coombe Road, Bear Road, Old Steine and Madeira Drive.

He hit the pensioner in the centre of the town.

In February Dawes was found guilty of speeding away from police and hitting speeds of up to 60mph at around 8pm on September 19 last year in Eastern Road.

Dawes, of Phoenix Rise, Brighton, narrowly missed a cyclist in the previous incident.

According to the Brighton Argus, Daniel Frier, defending, asked Judge Jeremy Gold for permission to have a psychiatric report prepared before sentencing.

Mr Frier said: “In his young life he experienced violent and deeply traumatic events including witnessing a friend being stabbed to death, his uncle throwing himself in front of a train and another friend murdered in Moulsecoomb.

“This will not in any way excuse his behaviour or driving on that night. It may go some way to explain why he acted the way he did.”

He will be sentenced in June and remains in custody.