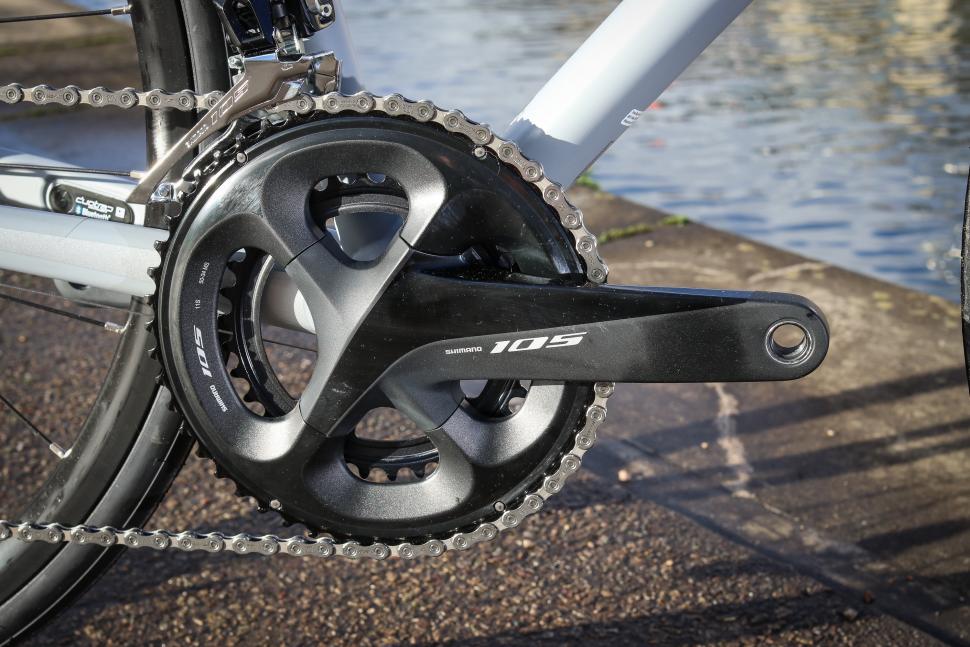 Are your chainrings and cassette worn? Here's how to tell when they need replacing

How to tell when you need new parts... and how to make them last longer
by Mat Brett

Your bike's drivetrain will gradually wear and you'll eventually need to replace the various components, but how do you tell when that time has come? We asked the experts at Shimano and SRAM.

If you're unclear on any terms used below – chainring, cassette or sprocket, for example – head over to the road.cc A-Z of cycling jargon for an explanation.

"Chains, chainrings and cassettes all wear together," he says. "If a rider goes too long on one chain and/or doesn’t clean and lubricate their drivetrain regularly then the replacement costs can be high.

"Keeping an eye on chain wear is the best way to prolong cassette and chainring lifespan. SRAM recommends using a drop-in style chain checking tool to measure service life. Once the tool shows the chain is worn it's time for a new one. And keeping a chain clean and properly lubricated helps increase its service life."

Sooner or later, though, even if you follow all the advice, you'll need to change your cassette and chainrings. That's just the way of the world.

"You can consider replacing the cassette or chainrings at the same time as replacing the chain," says Shimano's Ben Hillsdon. "This will ensure you're not running a new chain on worn down gears which won't give you the precise shifting you replaced your chain for in the first place."

You certainly don't need to change the cassette and chainrings every time you swap the chain, though, it's just that you should check out the health and performance of these other drivetrain components as soon as you've installed a new one.

"Changes in tooth shapes and skipping under load are signs that your cassette needs replacing," says SRAM's Chris Mckenney. "It is very hard to see the changes in shape until they are well past the end of their lifespan but everyone has likely experienced a new chain skipping on worn cogs. It's a well-known phenomenon. 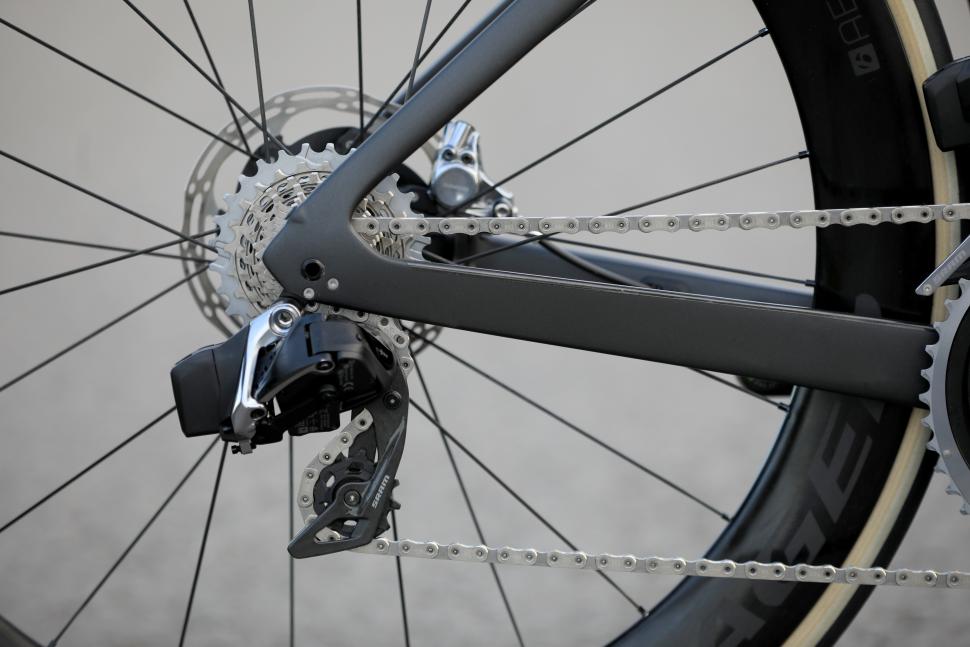 "The easiest way to determine if your cassette is worn out is to install a new chain. If the chain skips under pedalling load then it’s time for a new cassette. Of course, do this test in such a way that a skipping chain will not injure the rider! There are some cassette checking tools on the market but they are somewhat subjective to use. They all use the same principle of applying load to a new chain on worn cassette teeth so a parking lot test ride to see if the chain skips will give the same result." 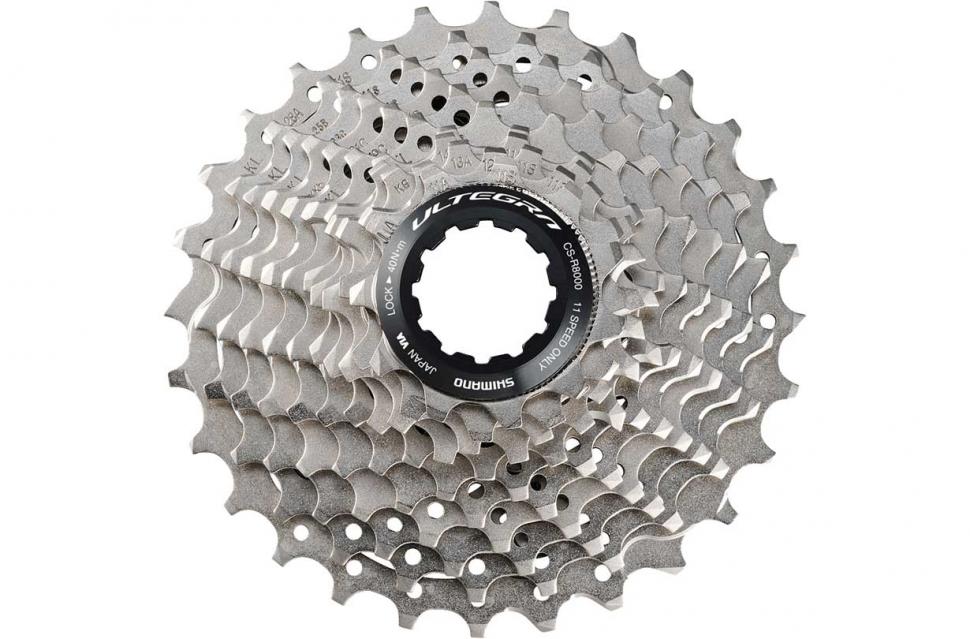 Replacing your cassette is a relatively straightforward job that takes minutes, but you do need a couple of specialist tools: a chain whip and a lockring tool, sometimes called a cassette tool (make sure you get the right standard for the type of cassette you have).

Find out how to change your cassette

What about your chainrings?

"Rough/noisy running is the best way to tell if a chainring needs replacing," says Chris Mckenney of SRAM. "Unless a chainring is well beyond its service life it is very difficult to see this visually; chainring teeth slowly take on the shape of a shark’s fin in use. 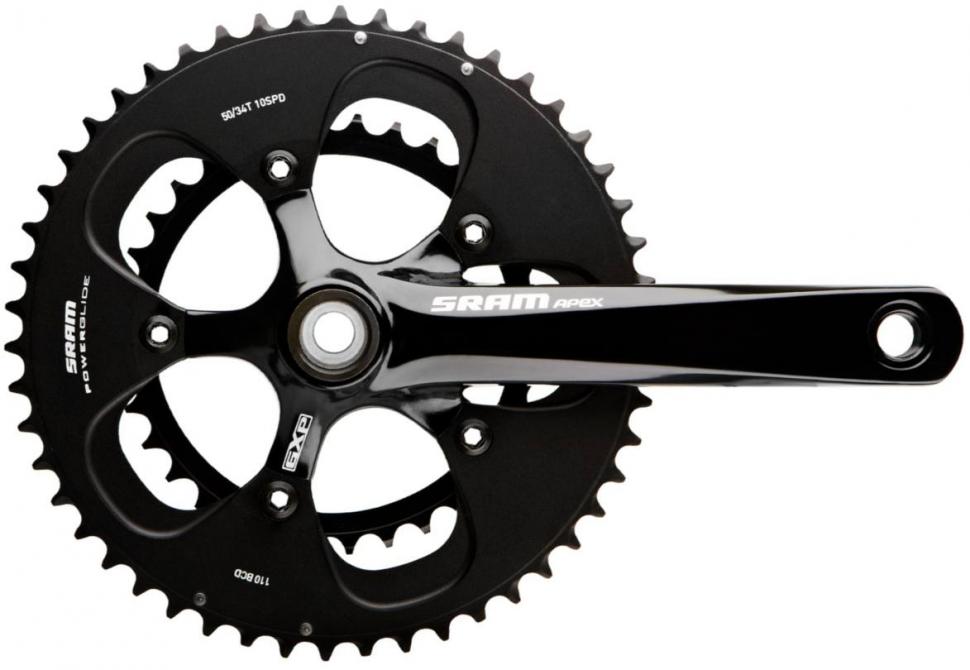 "An inner chainring is considered worn when a clean new chain starts to chain suck [when doesn't release well at the bottom of the chainring) and an outer chairing is considered worn when it is very rough running or the shifting is poor or inconsistent. It is somewhat of a judgment. However, if you see daylight between the teeth and a new chain then the chainrings are likely worn." 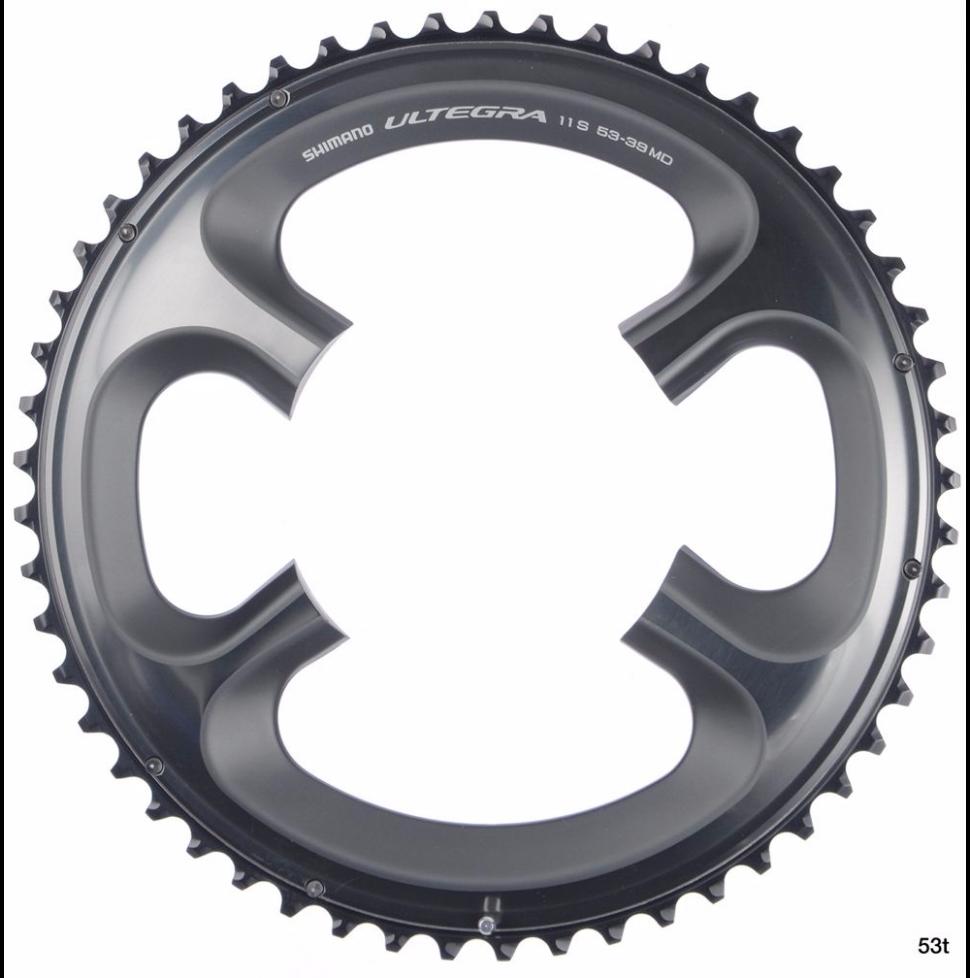 You should change your chain at the same time as the cassette and/or chainset.

"A worn chain on a new cassette or chainrings will only accelerate the wear," says Chris McKenney. "As the chain is typically the least expensive part in the system, it makes sense to add a new one when installing new chainrings or a cassette. Generally, installing the new chain is what confirmed the old parts were worn out anyway."

Brands don't offer guidelines relating to the mileage you're likely to get from your cassette or chainrings because there are too many variables involved, such as the conditions you ride in (rain, mud, dust...), whether the correct lube was used for those conditions, maintenance intervals and rider shift patterns.

For that reason, best practice is:

• Keep your drivetrain clean and lube your chain regularly.

• Check your chain for wear regularly and replace it as soon as required.

• Check the performance of the chainrings and cassette after a change of chain and replace as necessary.