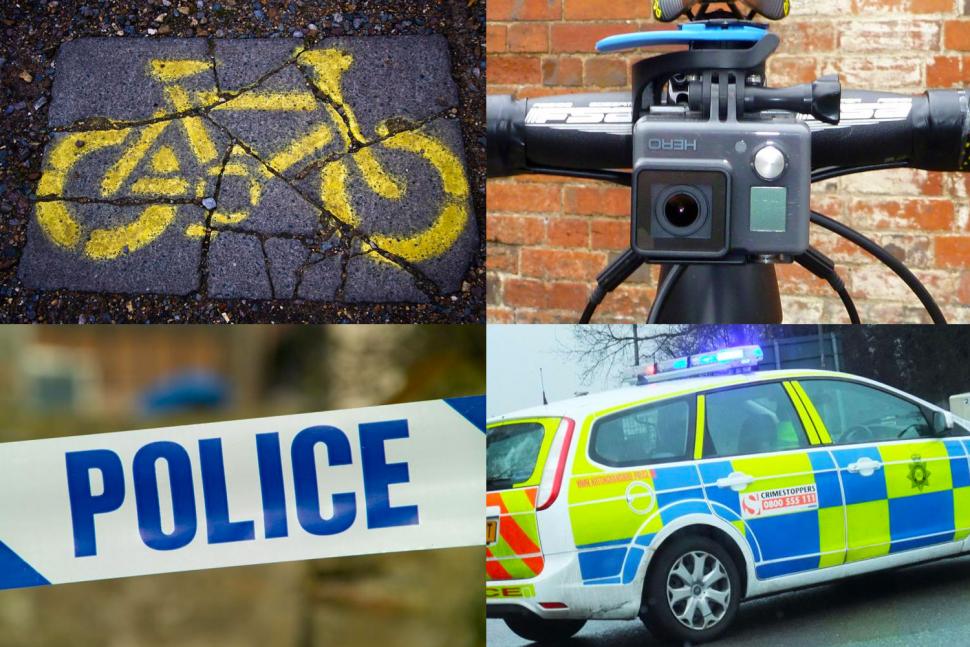 Hit by a driver? The 9 vital steps cyclists should take next

Though at times it might not seem like it, the chances of being knocked off your bike are, thankfully, low. According to the Department for Transport’s road casualty figures for 2017, only 5,604 cyclists are killed or injured in a reported accident on a public road per billion miles travelled. Even so, it pays to have a clear idea of what to do next should it happen to you.

The following advice applies when you or someone you’re riding with has been involved in a collision. For medical advice on what to do if a riding buddy has crashed, see here.

If you’ve hit the deck, your first priority is to get yourself somewhere safe. In its top ten tips for after a crash, Cycling UK advises that if you are unable to move out of harm’s way, “then shout, wave or whistle to attract assistance.”

Both Cycling UK and British Cycling recommend that all incidents are reported to the police immediately.

In an emergency, telephone 999. If you are deaf, deafened, hard of hearing or have a speech impairment, a text phone is available on 18000.

Guidelines state that you should use these numbers if:

Otherwise call 101 for police or 111 for medical advice if your injuries do not require immediate assistance.

Never assume a road incident is ‘too trivial’ to call in, because the research based on these records is critical for road design and the future safety of cyclists.

If you’ve been involved in a collision with another road user, take down their details. It is a legal requirement that they provide them.

You’ll want to get the contact and insurance details of the driver(s), plus the make, model and registration number of their vehicle(s) – car details can be hugely valuable in the unlikely event the driver provides bogus personal information.

Cycling UK recommends getting someone to help you with this process, pointing out that you’ll need to get the contact details of independent witnesses anyway. “If you are injured and struggling, and anyone appears remotely sympathetic, then ask that ‘Good Samaritan’ to collect contact details and stop the driver or potential witnesses from leaving.”

Make a note of the time and place of the incident as well. You can take details down on your phone or borrow a bit of paper. If you really don’t have any other option, then write it all down on your hand.

Get the number of the attending police officer and their current duty station. Ask them for the police reference number and a copy of their police collision investigation report, including sketch diagrams and photographs.

It is important to stay calm when speaking to police. Cycling UK points out that, “police officers are invariably motorists and may have heard a different version of events from the uninjured and calm motorist who has just run you over. Make sure the officer writes down the correct version by asking them to read over their notes to you.”

The charity also recommends making “polite but persistent inquiries” as to the prosecution process against a guilty driver because some officers will otherwise be inclined to treat a cycling injury as a relatively minor matter.

“You should not have any discussion with the other party with regard to liability,” advises British Cycling. The reason is that even meaningless knee-jerk British apologies could be used against you later as an admission of liability.

In addition to this, Cycling UK advises you to beware of the ‘professional delinquent driver’, who will quickly reposition their vehicle so its new location appears innocent, often on the pretext of ‘moving it out of the way’. “Embarrass that driver by loudly pointing out this ploy to passers-by,” they recommend.

Step 5: Gather your own evidence

Your main form of evidence in the immediate aftermath of a collision will be photographs.

“Take as many shots as you can of the scenario, number plates, drivers involved, and passers-by, even if you are lying on the ground,” says Cycling UK. “Key components will be parked cars, as they can be moved inadvertently, sometimes by the police, but also kerbs, drains, painted lines, lamp posts to ‘fix’ distance, skid marks, road scratchings, direction of travel, ‘approaches’, etc.”

Look around for CCTV cameras too. Make a note of any and pass this information on to police.

You are legally allowed to access CCTV footage in which you appear, but this doesn’t mean it’s always easy to get hold of. Requests should be submitted in writing, but you’ll still be reliant on owners co-operating promptly before footage is deleted.

Acknowledging this, cycling accident specialists Cycling Accident Management Services (CAMS) say you are usually better off getting two or more independent witnesses. Gather their accounts as soon as you can. You should also sign, date and put a time on your account, and keep it safe.

If you have suffered injury and you are able to, seek medical attention as soon as you can.

“Never shrug off any injuries, but insist on a full hospital check-up, and seek medical attention for any subsequent twinges,” advises Cycling UK.

British Cycling recommends keeping a record of any treatment, plus any costs associated with it. (E.g. prescription charges, bus and taxi fares, hospital parking fees, painkillers.)

You should also take photographs of cuts and bruises and continue doing so as time goes on so that you have a record of how long your injuries lasted. 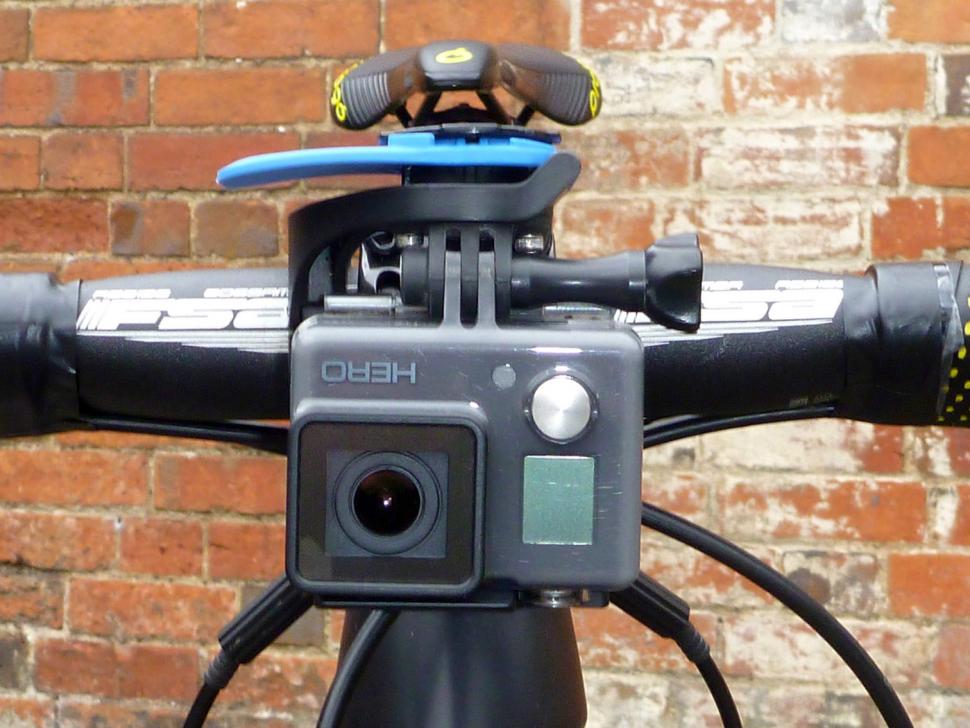 Step 7: Submit action cam footage to the police (if you have it)

Cyclists can upload footage of an incident using the Nextbase National Dash Cam Safety Portal and it is sent directly to their local police force (within England/Wales).

Membership of cycling organisations will often include access to free legal advice from lawyers who are experts in personal injury litigation.

You can speak to them about:

Similarly, most British Cycling membership packages ensure that individuals are insured against incidents which are, or are alleged to have been, their fault.

The organisation also provides access to lawyers who are experts in helping those who have sustained injury, financial losses or damage to their bike as a result of incidents which were not their fault.

If you’re not a member of either organisation, specialists such as CAMS can compile a comprehensive accident report on your behalf with a view to recovering all your losses, from lost earnings to personal belongings.

CAMS have a claim form on their website and will usually be in touch within 12 hours.

Step 9: Claim for a replacement bike

If your bike is damaged or destroyed and the collision wasn’t your fault, you can make a claim.

CAMS will replace your bike and helmet upfront through your local bike shop. They cover the initial costs, so the process takes just days. This takes a lot of the hassle out of pursuing a claim and also means you don’t have to wait for the insurance company to pay out.