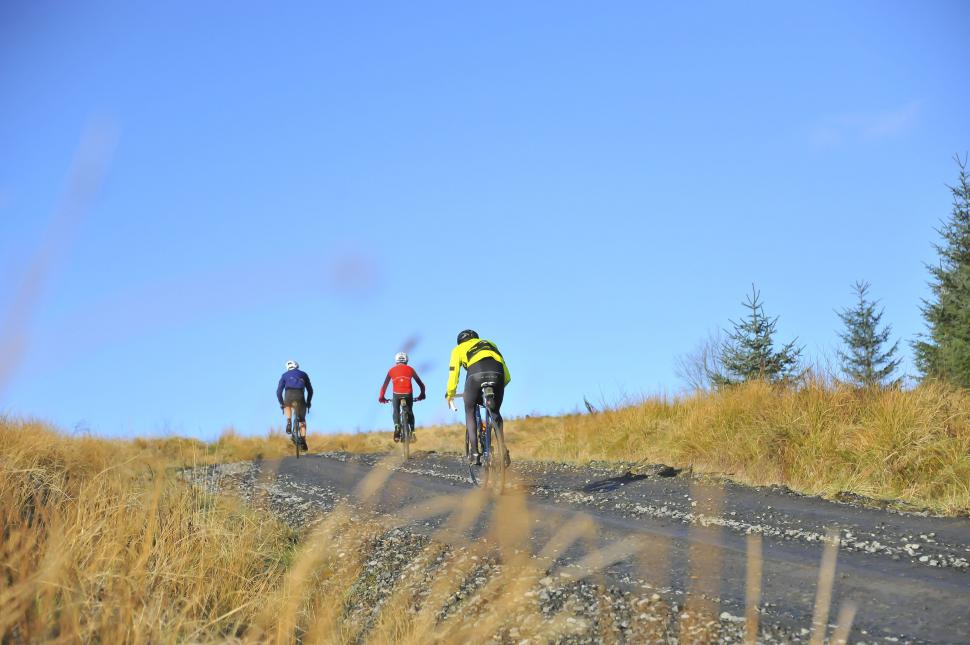 Here are #MyCyclingResolutions from the Road.cc team.
by Liam Cahill

Ah yes, it’s the time of year when you’ve eaten your body weight in pigs-in-blankets and downed enough booze to sink a ship. Helpfully, January is approaching, and that suggestive gym membership gift card isn’t going to use itself. So, break out the #NewYearNewMe, it’s time for the Road.cc resolutions.

First up is our grumpy Northerner, John Stevenson:

“I don’t make New Year resolutions on account of having no willpower, but as I’ve done only a pathetically small amount of riding in 2016, ‘Ride more’ should be an easy one to keep.”

Alex Bowden is up next, competing with John for ‘easiest to achieve’:

"For one reason or another, my riding is only likely to go backwards (metaphorically) in 2017, so my two modest resolutions are: one, to ride more than John did in 2016; and two, to avoid asking John how much he cycled in 2016 in case he actually did more than I choose to believe he did.” 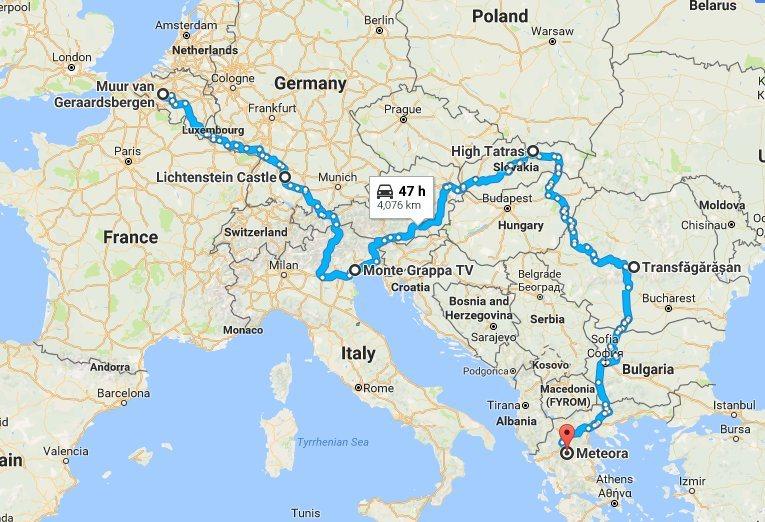 Vecchio-Jo just wants to tell you his holiday plans:

“Get to Greece” (he's riding the Trans Continental which finishes in, you guessed it, Greece!)

Editor in Chief, Tony is also off on his holidays, but with more specific plans:

“Do the Raid Pyrenean, but I haven't got the time or inclination to train for it, so just do it on the back of the riding I normally do around Bath And/Or ride to the South of France from Bath” 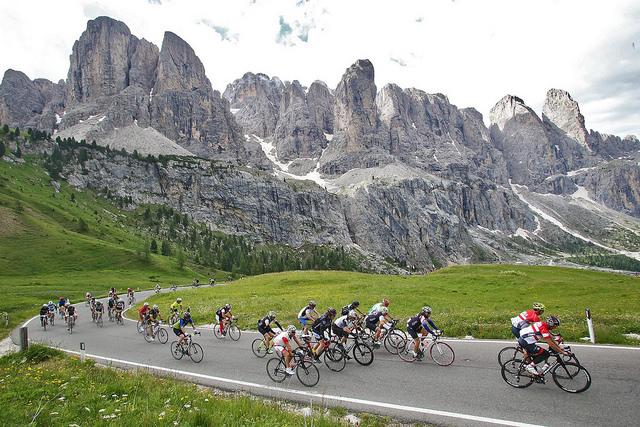 Dave Atkinson, the founding father of the site is ready for a big 2017:

“I'm hatching a long-term plan to tick off all those big rides I read about (and write about) all the time but never actually do. I'm going to start with the Maratona dles Dolomites. I'm also planning to subject myself to the Dirty Reiver. Those are my two goal events for 2017.

Both are going to require me to be fairly fit and ideally about 8kg lighter than I am right now. So the new year means structured indoor training with the specific goal of getting lighter and building endurance. In fact I've already started, but let's call it a new year thing, eh.

Along the way I'm going to continue racing in the thirds for larks, and I'll see if I can't score a single solitary point at that level, something that's eluded me so far.” 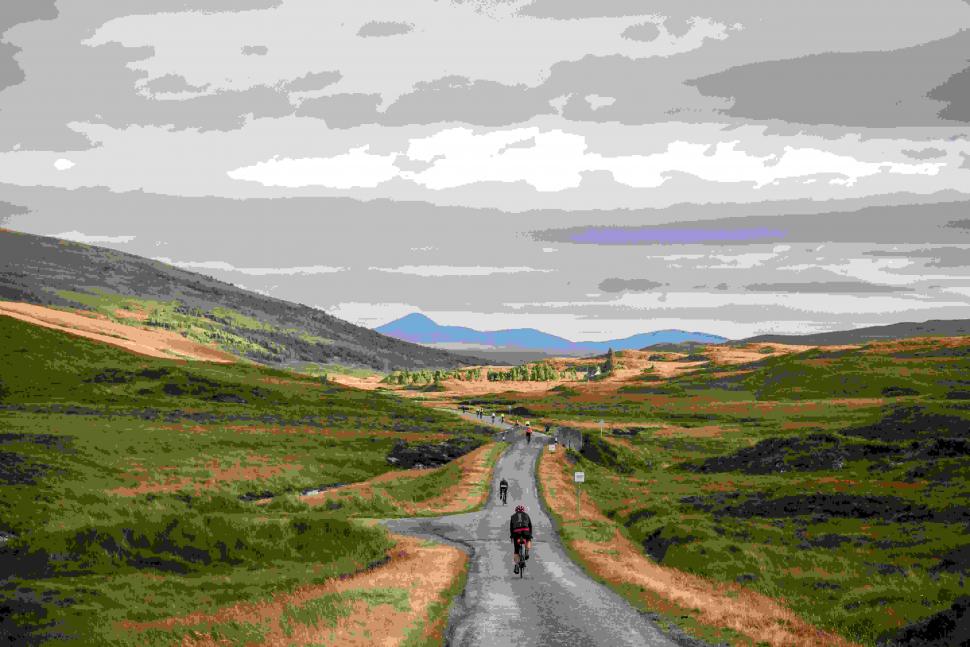 Productions Supremo Tass is looking at a few big events:

“Sod the dogs, 2017 is going to be all about cycling. I’m having a year off from being dragged around the Yorkshire Dales by two spaniels and instead will be booking myself on some sportives, randonnées (Isle of Wight looks nice!), and long weekend rides to exciting places… in a build-up to, hopefully – gulp – the Deloitte Ride Across Britain in September…” 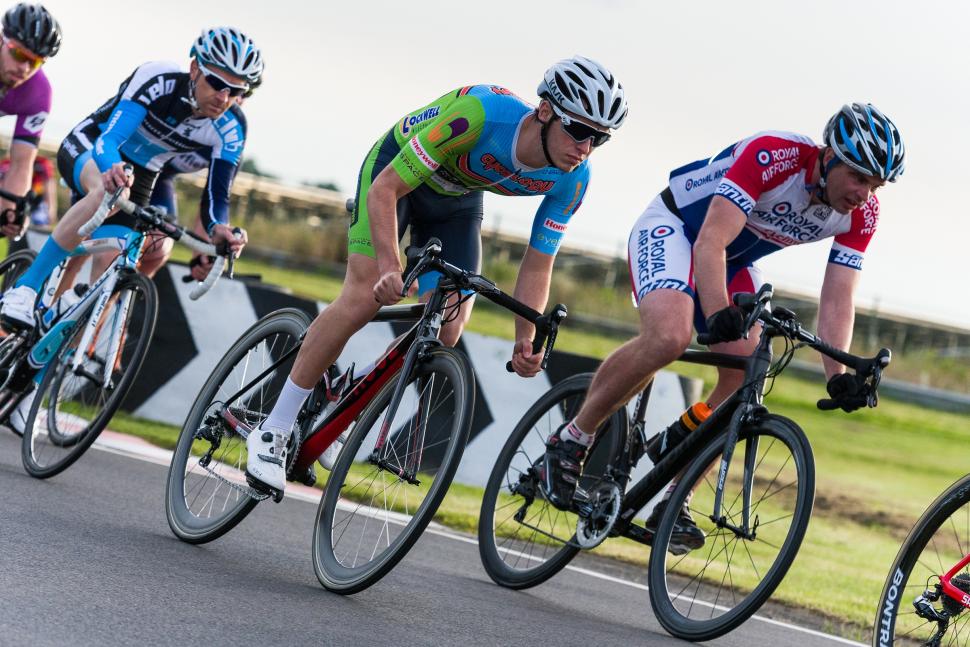 For Me, it’s about riding as much as I can, with as much variety as possible. My parents have taken to cycling and want to do a sportive, so I’ll be playing coach and undoubtedly doing it as well.

Is the greatest number of cafe stops in a year a valid goal? I'll also wear fewer hideous skinsuits (see above).

I rely on racing for a good amount of my fitness so I’ll be aiming for my 2nd cat licence and maybe even a win or two. I won’t be taking it too seriously though. It’s just a bike race after all.