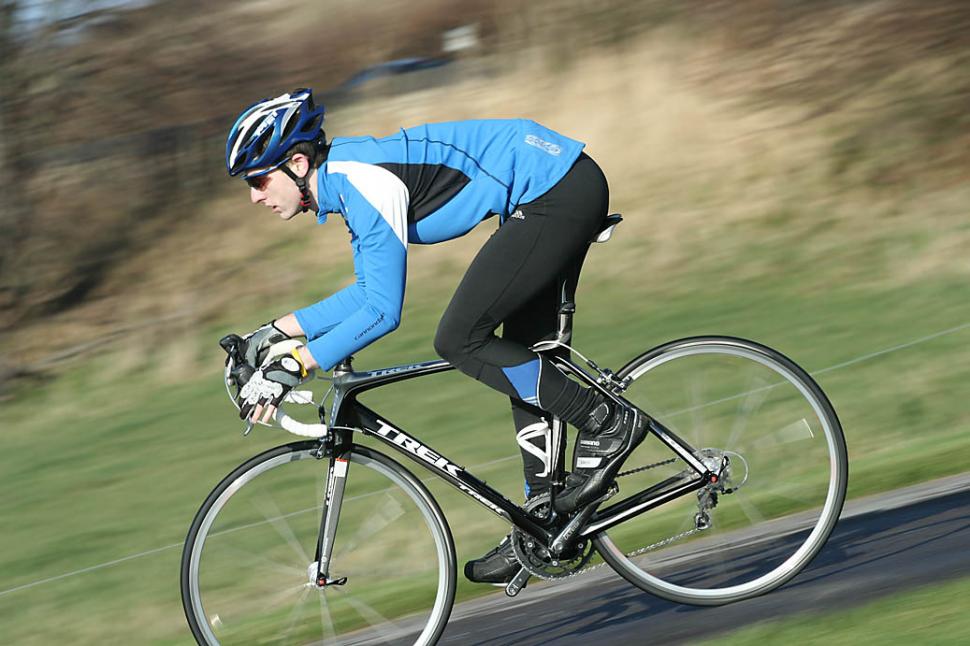 Sportive Preview – The Verenti Cheshire Cat Sportive
by David Else

On 28 March, the clocks go forward. That’s one less hour in bed. But it means summer time is here, even if summer weather may take longer to arrive. What better way to celebrate than a good day out on the bike? David Else suggests the Cheshire Cat sportive may be just the ride you’re looking for.

Traditionally, the Cheshire Cat marks the start of the UK sportive season, although there are a few events earlier in the calendar. But it’s fair to say it’s the first major event of 2010.

There are three distances to go at – 100 miles, 67 miles and 45 miles – so something for everyone. And although they’re all challenging routes, none are totally headbanging hard. Sure, the longer options have a few tough hills, but there’s a lot of steady rolling country too, which is just what you need this early in the year. There’s plenty of time to work up a sweat and wear yourself legless in Cornwall, Yorkshire or Snowdonia when we get past May or June.

The 2010 edition of the Cheshire Cat sees the start moved from Macclesfield to Crewe – and the famous Crewe Alexander Stadium. Access by rail should be a synch, and most car drivers will just need to turn off the M6.

On the 100-mile distance, an oval route takes riders eastwards round Congleton, then up the edge of the Peak District, before aiming west for about 30 miles through classic Cheshire countryside. You can almost touch the Welsh border near Malpas and Whitchurch, then it’s northeast for a final 15 miles – with more than half a chance of the wind behind – back to the finish.

The 67-mile route shares the first half of the longer option before swinging back to Crewe. Highlight of both routes is undoubtedly Mow Cop, the infamously steep and dead-straight hill that appears 1 in 1 but in reality is only 1 in 4. Still enough to cause problems for the unprepared or over-geared though. Most of the other hills come early too as the route runs along the Pennine flanks. By the time you’ve done 35 miles the hard stuff is over, and you can sit back and just enjoy the rest of the ride.

The 45-milers can just enjoy it all, as this route avoids Mow Cop and the other major hills, making it a perfect taster if you’re new to sportives.

As well as UCI backing, the Cheshire cat boasts sponsorship from new bike brand Verenti. Other sponsors include High5 Sports Nutrition and Chatwins the Cheshire Bakers – giving a good clue on what to expect at the feed stations.

I last rode ‘the Cat’ in 2007– its first edition, and my first ever sportive. The organisation was slick then, and the routes well sign-posted. Organisers Kilotogo reckon they’ve improved things further for 2010, and three years on I'm a bit fitter, so it should be a great event. I’m looking forward to going back this year. But I’m putting on triple rings for Mow Cop.