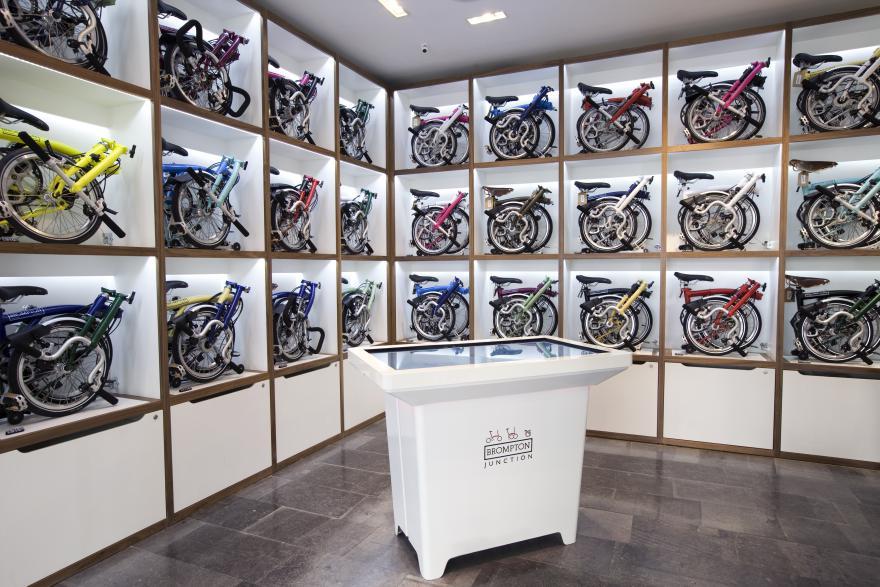 Brompton Bicycle’s annual sales have topped £100 million for the first time according to its latest report and accounts, but the West London-based company has seen its profits dip due in part to inflation, and has also sounded a warning regarding the potential impact of tensions over Taiwan on its supply chain.

The prospect of aggression from China towards its neighbour, to where the Republic of China’s government relocated in 1949 following the civil war that saw the People’s Republic of China take power on the mainland, has led Brompton to seek alternative sources of parts and materials according to the company’s chief executive, Will Butler-Adams.

The company currently has suppliers in both countries, but speaking to BBC Radio 4’s Today programme, he said that current tensions meant that Brompton is working on diversifying its supply chain in the Far East.

While he believes the risk of conflict is “relatively low but it does exist,” Butler Adams said that reducing the company’s reliance on China and Taiwan was “pretty prudent because there are risks in the region,” reports The Guardian.

He said that some of the company’s suppliers in Taiwan have already begun operating from other countries in Asia as part of their own forward planning, meaning that the company could benefit from existing relationships.

“It’s not like you’re going to a completely new supplier to try to find those parts,” he explained.

“Your existing supplier, who can also see that there are risks and also can feel some demand and pressure from their customers, who’s going: ‘Right, we’ll set up an operation in Vietnam or in Thailand’.

“That’s a much better route because you’re dealing with somebody who already understands your product, already has the specialist equipment and, in some cases, might take some of that equipment and move it to the new operation and therefore you’ve got dual supply through the same company.”

In the 12 months to 31 March 2022, the folding bike firm, which last year announced plans for a new eco-friendly factory and headquarters in Ashford, Kent, saw sales of £106.9 million, up 40 per cent year on year, with 93,460 bicycles sold – 74 per cent of those for the export market.

However, rising costs due to increases in the cost of both materials and staff, as well as more reliance on airfreight instead of cheaper shipping options, meant that pre-tax profits fell from £9.6 million to £7.3 million.

Continuing inflationary pressures and the impact of Russia’s invasion of Ukraine – both countries are producers of titanium, used in Brompton’s top-end frames – are also likely to weigh heavily on the company’s performance in the current financial year, Brompton warned.