The latest bike to arrive here at road.cc is the Merida Scultura SL Team… and a very interesting bike it is too. This is the model that Team Lampre will be riding next year.

You’ve doubtless heard of the Merida brand plenty before but maybe you don’t know all that much about it, so let’s go right back to the beginning and kick off with a few basics…

Merida are Taiwanese with their R&D based near Stuttgart in Germany. They started out in 1972 making bikes for other people before launching their own range in 1986 – similar to Giant. 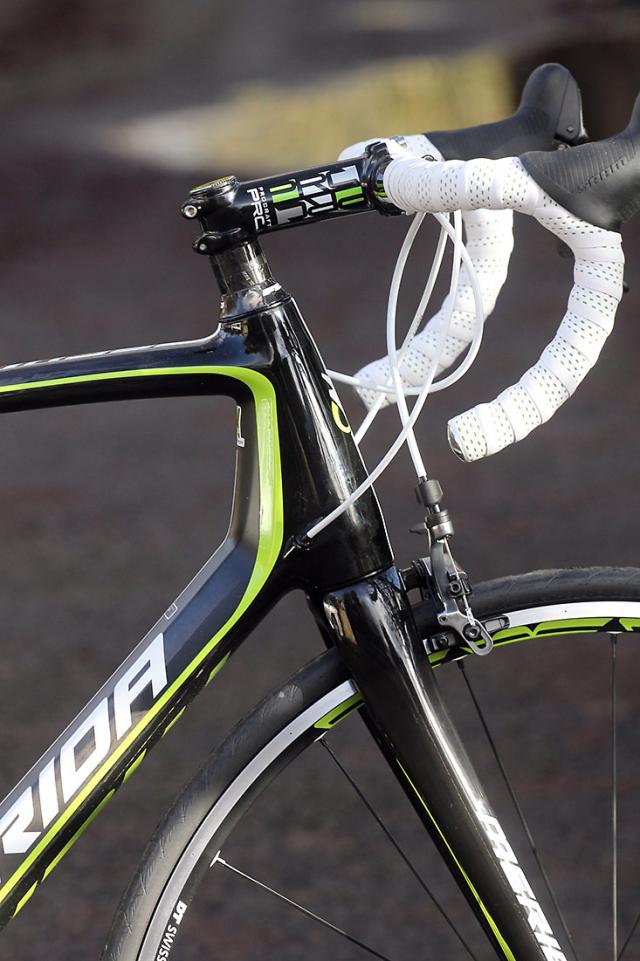 Merida have had a big presence in cross-country mountain biking for years with a load of models out there and plenty of visibility provided by the Multivan Merida Biking Team. They have a big road bike line-up too, plus time trial/triathlon bikes, fitness bikes, urban bikes… you name it. It’s just that Merida have had a lot of mountain bike success so lots of people assume they’re predominantly devoted to off-road.

That perception is bound to change in 2013, Merida having taken over from Wilier as the bike sponsor to Italy’s Team Lampre, home to Daminao Cunego and Michele Scarponi, for example. 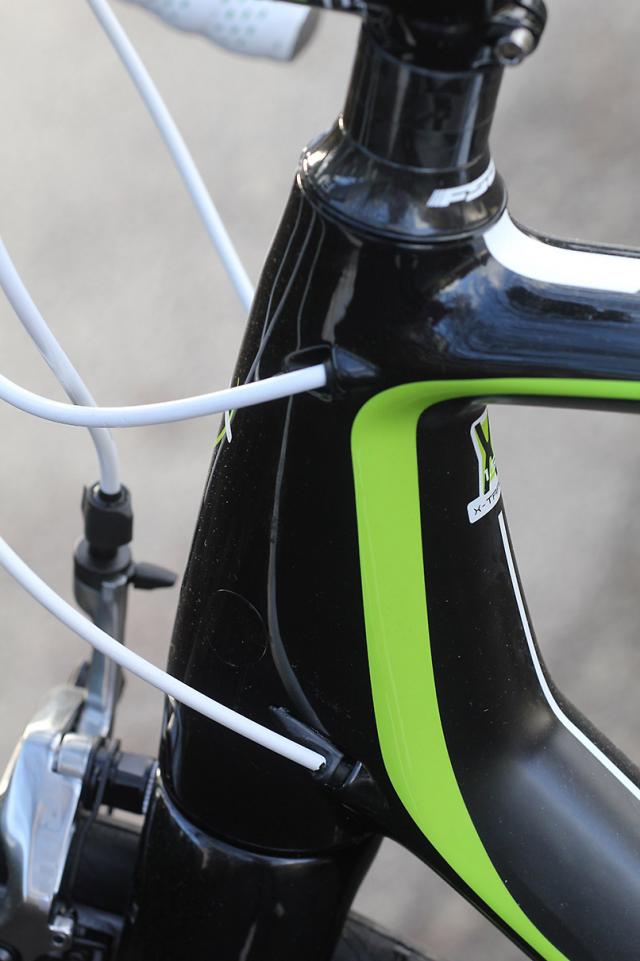 You might have heard that Merida have a relationship with Specialized too. The situation there is that Merida own a big old chunk of Specialized – apparently. They can afford to because they’re massive – one of Taiwan’s most valuable companies. They have a production volume of – wait for it – two million bikes per year. 450,000 of those are sold under the Merida brand. If you stood all of those bikes nose to tail… [gets out calculator]… you’d be an idiot, basically.

Okay, so that’s the background. What we have here is the new Merida Scultura SL Team, the pro-level bike that’s going to be battling it out on the World Tour over the coming year. 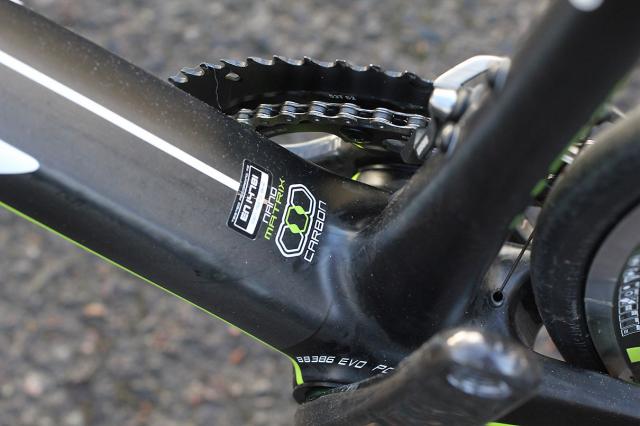 The frame is made from super high modulus carbon fibre – of course it is – and Merida quote a frame weight of just 830g for a 54cm model. To add stiffness, the head tube is externally butted and it is tapered – 1 1/8in at the top and a chunky 1 1/2in at the bottom. The bottom bracket is built to the oversized BB386 standard for more rigidity down there and Merida use a reinforcing rib running through the down tube and also through the fork blades. They call this their Double Chamber Technology and it’s designed to reduce flex. 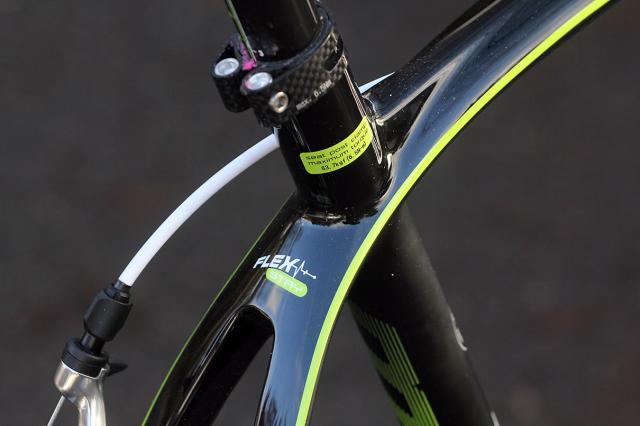 As well as the lightness and stiffness, Merida shout a lot about the Scutura SL Team’s comfort which they put down to the fact that, “The rear stays and forks have a special carbon mat structure with a central layer of vibration damping bio flax fibres”.

Do what? Okay, so Merida include what they call Bio Fiber Damping Compound in the stays and forks. These are flax fibres in the carbon structure designed to reduce high-frequency vibration. They also specifically shape the seat stays so they’re super skinny (apologies to anyone with a lisp) for the same reason, and fit a slim 27.2mm seatpost. You’re not going to bung any old components on a frameset like this; the Scultura SL Team comes with a complete SRAM Red groupset and DT Swiss RR 1450 wheels. The bars are FSA K-Force and the saddle is a Selle Italia SLR monolink. 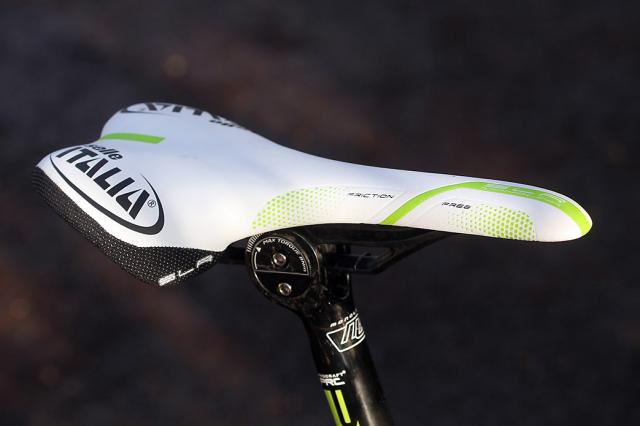 Our complete 56cm bike (without pedals) hit the road.cc Scales of Truth at a scant 6.45kg (14.2kg). Whack a set of pedals on and it’ll still be below the UCI’s 6.8kg minimum weight limit for racing.

We’re off to find out how it performs on the road. If you want more details before we’re back with our review, visit the Merida website. http://www.merida-bikes.com/en_gb