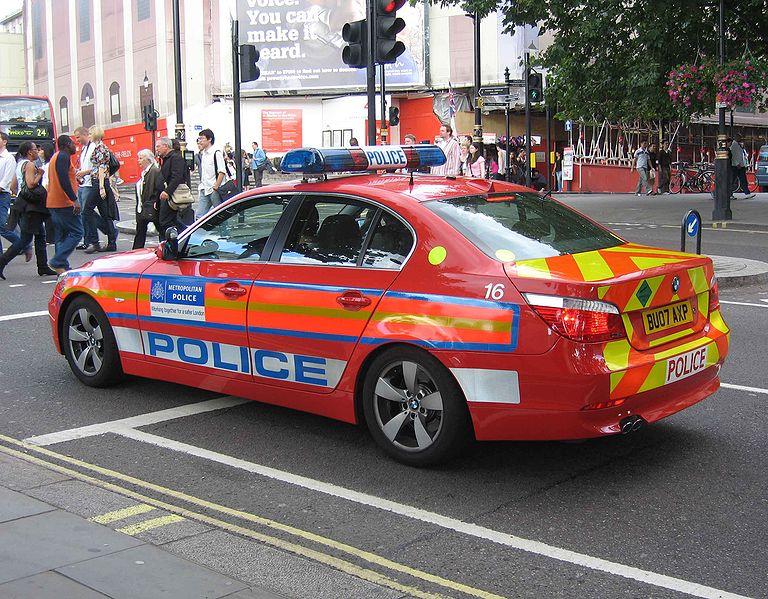 Police in Kent are seeking a man with 'distinctive light coloured hair' who shot a cyclist from his van last week.

The rider, a 39-year-old man, was riding in the direction of Rye at 5.15 pm on Thursday 28 June about a mile and a half from Appledore village.

He noticed a white van travelling in the opposite direction which slowed down, then the driver pointed what looked like an air pistol at him.

He shot the cyclist and drove off, leaving him shaken and with a wound to his right arm.

PC Justin Farrow, investigating the incident said: "I would particularly like to hear from anyone who has been involved in a similar incident, or who may have been in the area at the time this happened.

"This could have been so much worse, had the pellet hit the cyclist in the eye."

The van is described as a white coloured Vauxhall Astravan, with alloy multi-spoke wheels, and possibly tinted glass windows. The driver was male, with distinctive light coloured hair.

Alternatively if you have information but wish to remain anonymous call Kent Crimestoppers on 0800 555 111.