Subscribe
Back to news
news
Art and design
Commuting
Urban 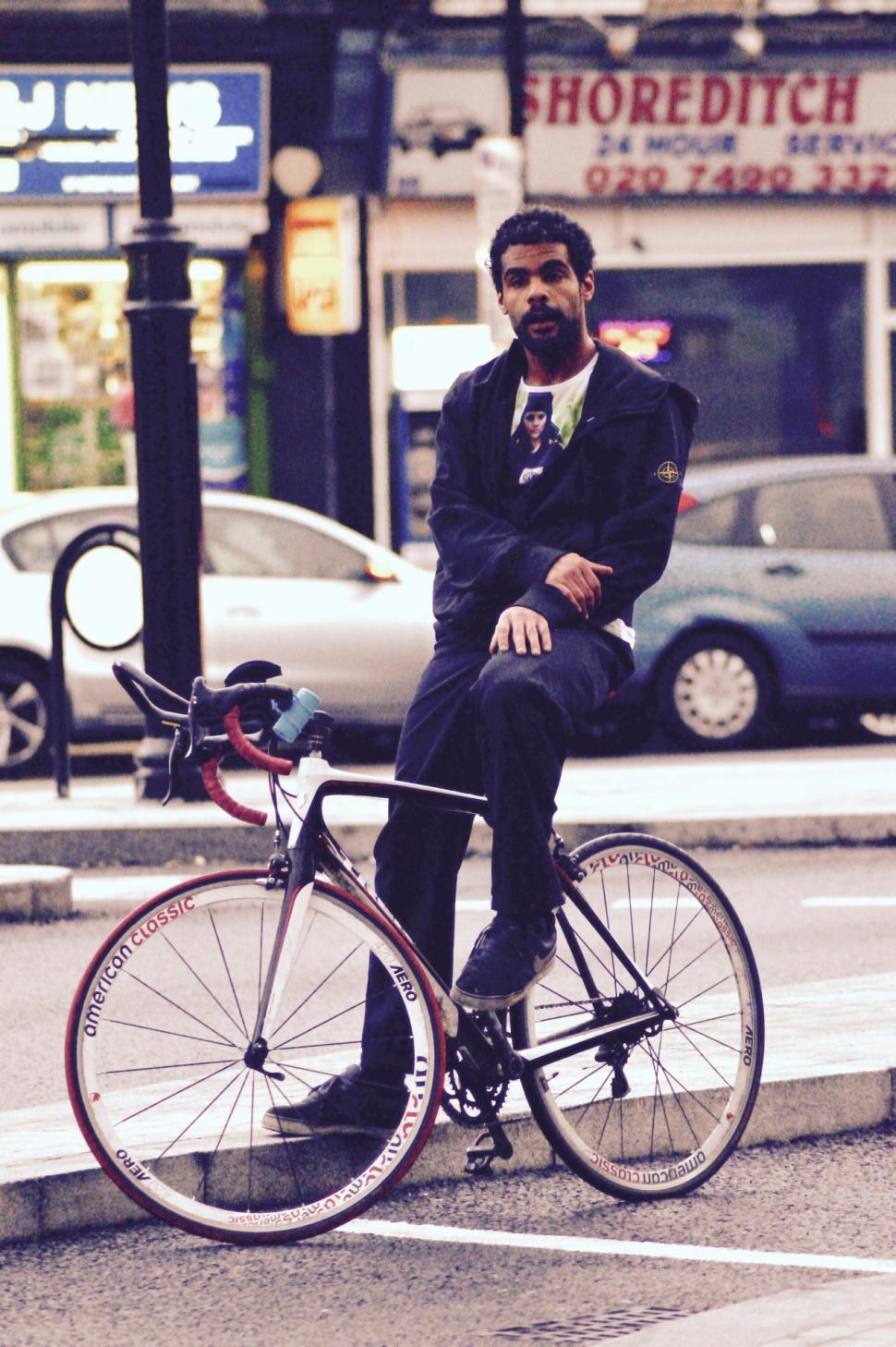 Evo hopes to document the 'archetypal London cyclist' - so long as they're not wearing hi-viz...
by Laura Laker

A helmet cam cyclist has started an online gallery of London commuters, in an attempt to find the “archetype of London’s inner city road user”.

Instead he has captured what he describes as “no-viz” or “lo-viz” commuters of London, similar to those on the continent who wouldn’t call themselves “cyclists”, but just happen to use a bike for transport.

Evo told road.cc he was photographing bikes on his mobile phone for about two years, when he decided to dust off his camera and turn it toward the people riding the bikes.

He said: “I was surprised by the amount of people out there who look like they've just jumped on their bicycles. I definitely was after pictures of actual London commuters with that kind of carefree air often associated with bicycling on the continent. Sure London has a few protected lanes but on a whole it’s no Copenhagen by a long shot. Nor need it be."

He adds although he doesn’t care what people wear while cycling, he wasn’t interested in bright, specialist cycling gear because, he says “‘hi-viz' is so damn ugly”.

“I purposely ignored anyone in full 'hi-viz’ regalia”, he said “as I dusted off my DSLR and went looking for the archetype of London's inner city road user who were harder to see due to the fact they wore ‘no-viz' or perhaps just some ‘low-viz’.” 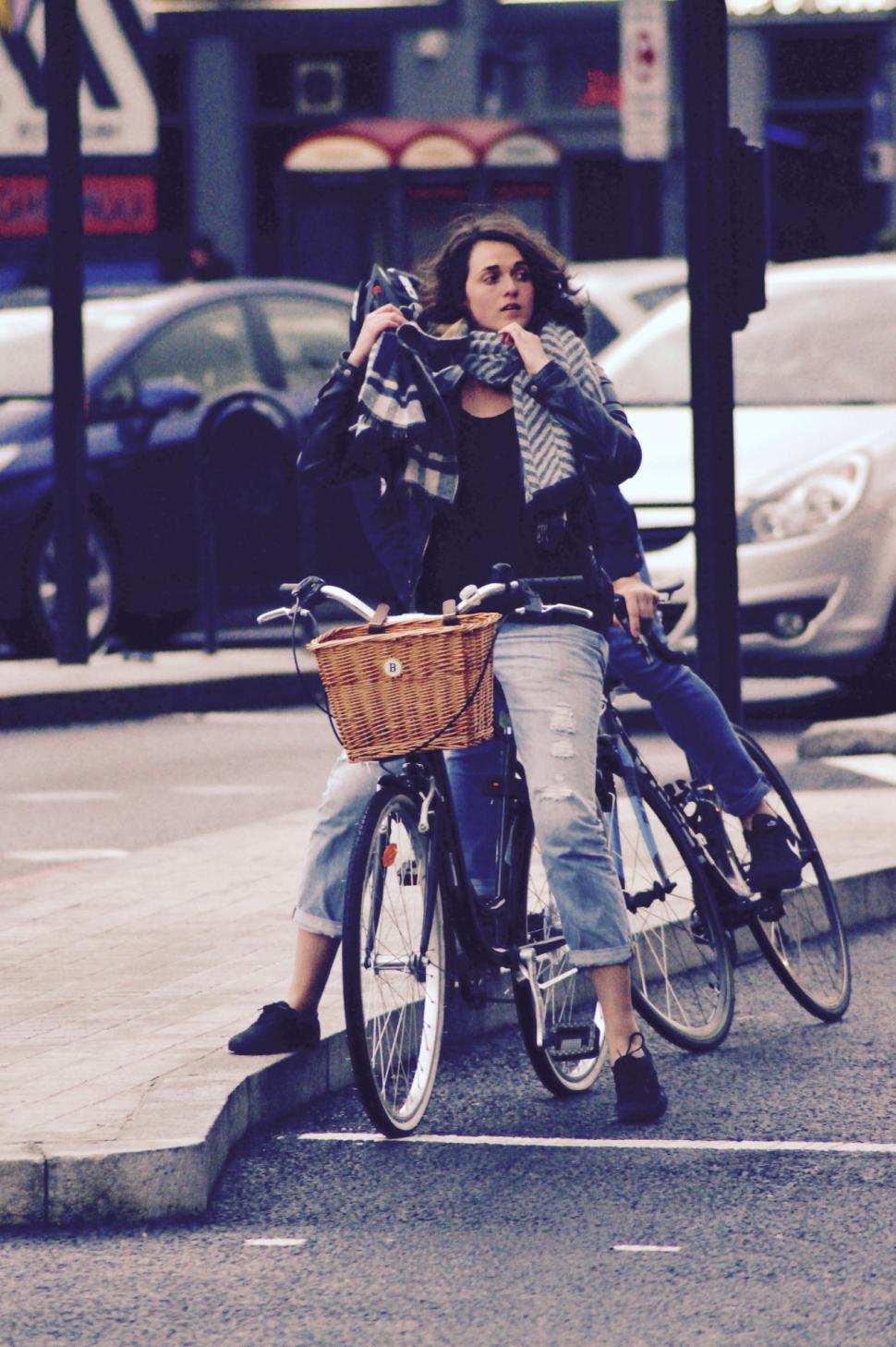 A few people who have spotted themselves on his Tumblr blog have given positive feedback, with one exception.

“I’ve only had one London courier get upset with me on the street itself but hey I was in his ‘work-space’,” he said.

The project remains undefined, he says.

“Still not sure if I’m shining a light on the mythical underrepresented rider or conjuring up my own version of what #Londonise looks like with a cheap filter slapped on top.” 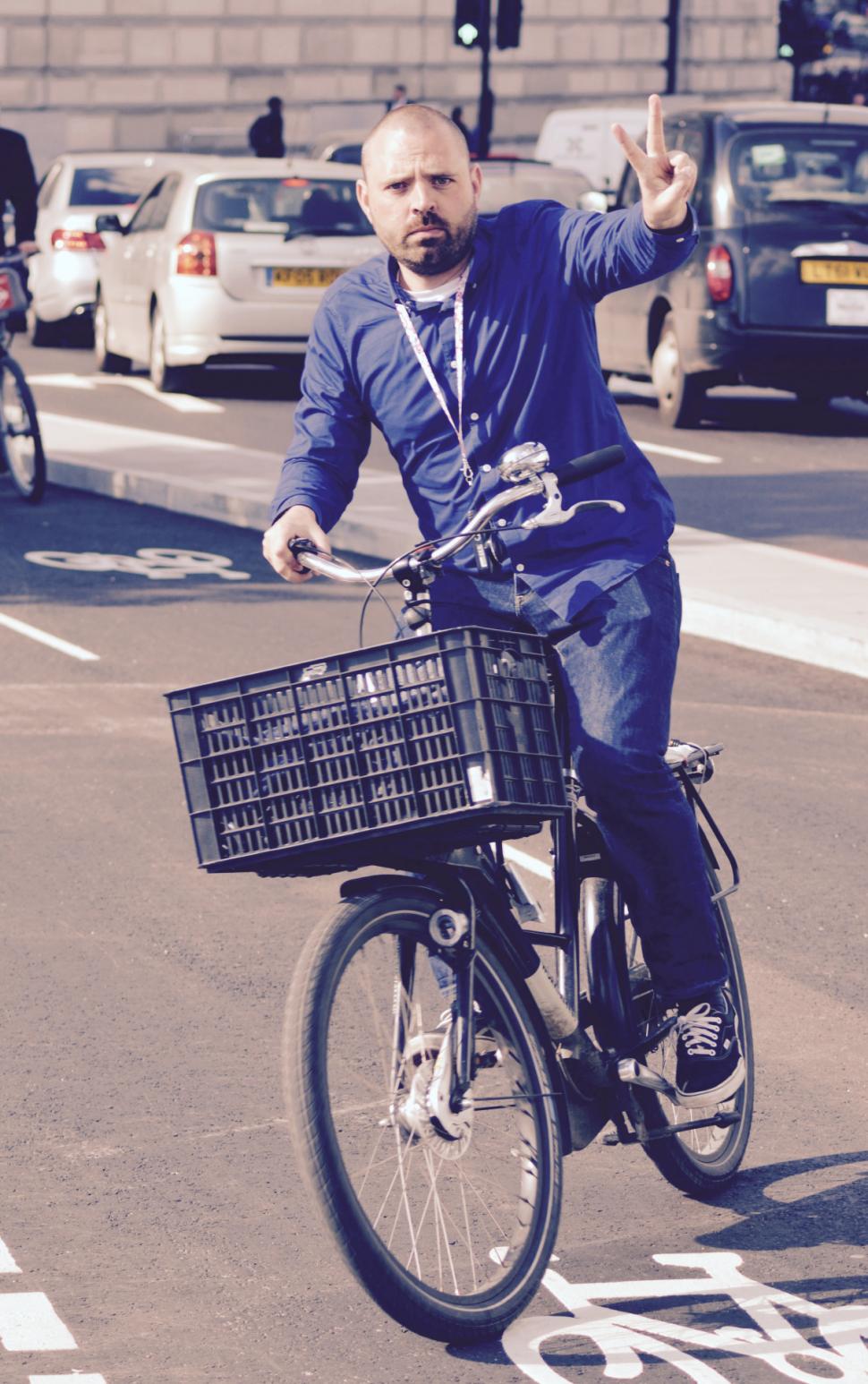