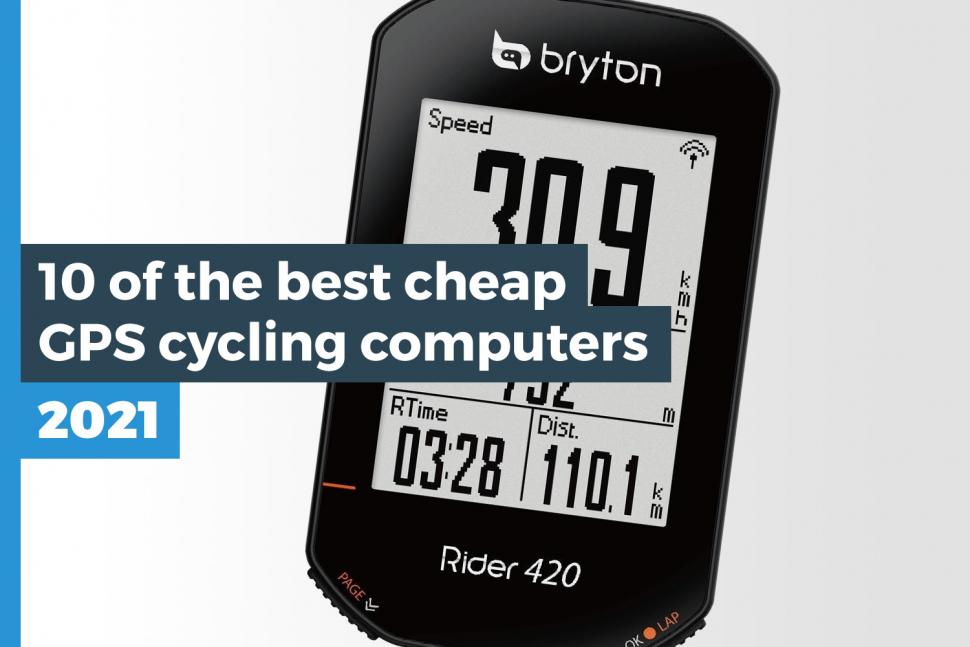 Welcome to the latest edition of road.cc’s buyer's guide to cheap GPS cycle computers in which you’ll find everything you need to know to find the right cheap GPS unit for you, plus our pick of 10 of the best GPSes that don't cost a fortune.

In this updated version of our guide to cheap GPS units we've added the Coospo BC107, Garmin Edge 130 Plus, Garmin Edge Explore and Polar M460 with OH1.

You can get started with on-bike GPS logging for as little as £50 if you shop around. Mapping GPS units start around £150 because of the larger screen and battery and more sophisticated electronics. 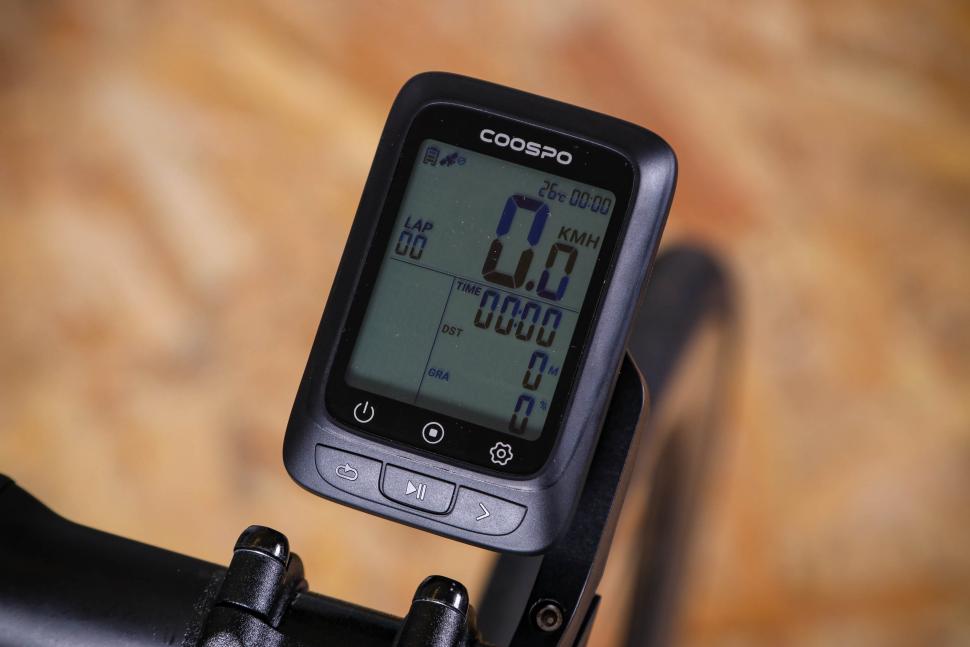 We have one of these very modestly-priced units on test and first impressions are good. The interface is straightforward, it gets a location fix quickly and it works with ANT+ sensors, including power, which is unusual for such a cheap GPS. With Coospo's Android & iPhone app you can have it send your rides straight to Strava, though it's slightly odd that the app is the only way to download your ride data from the device. 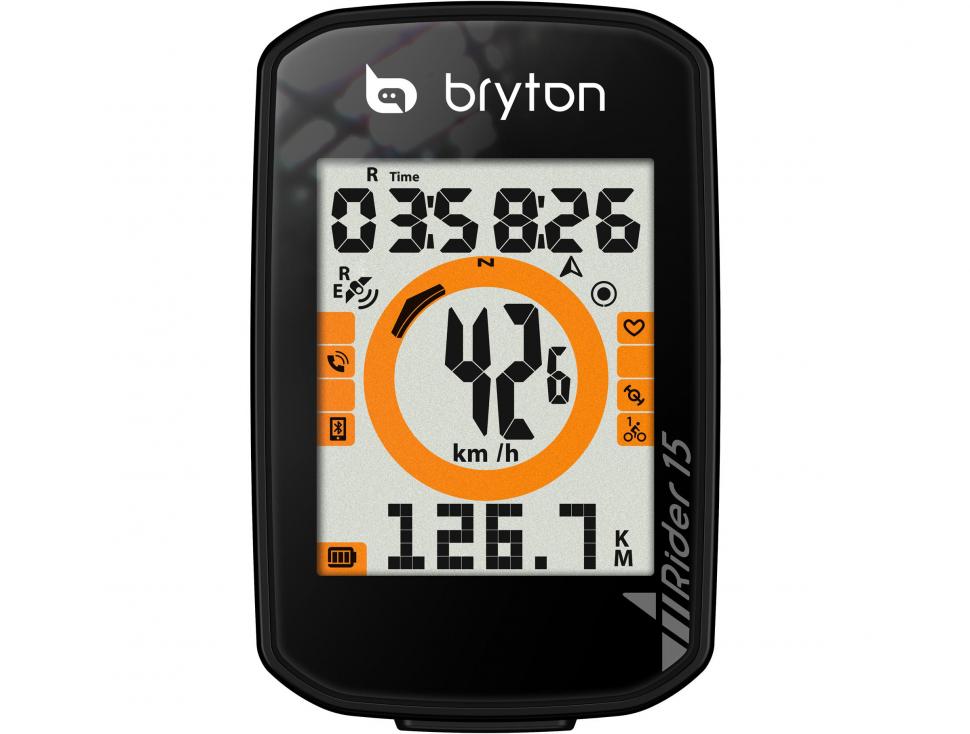 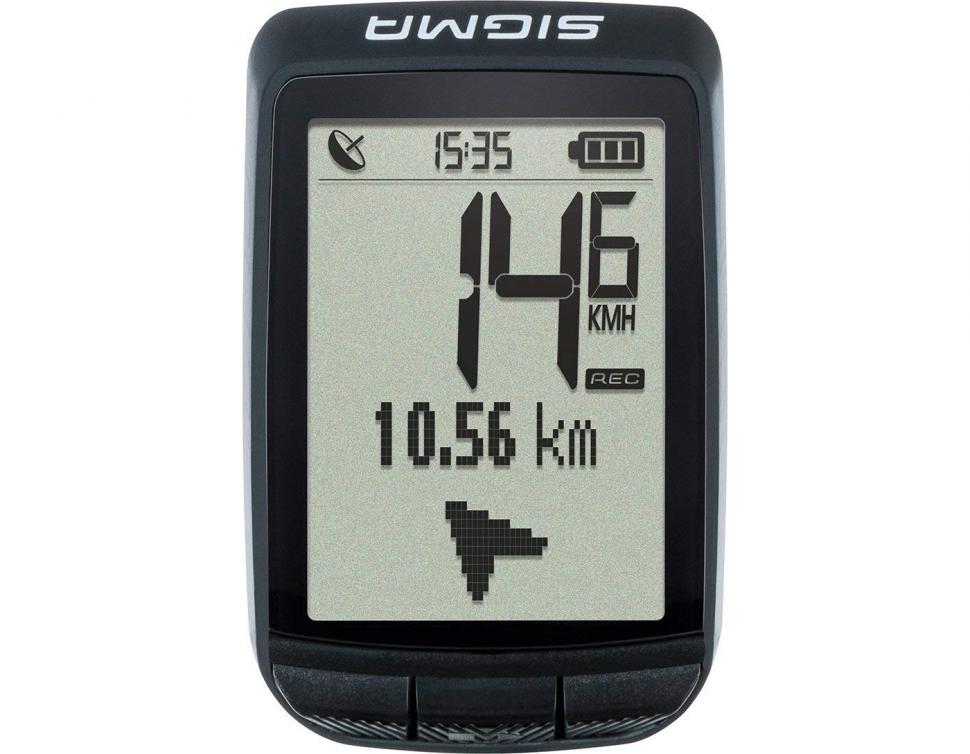 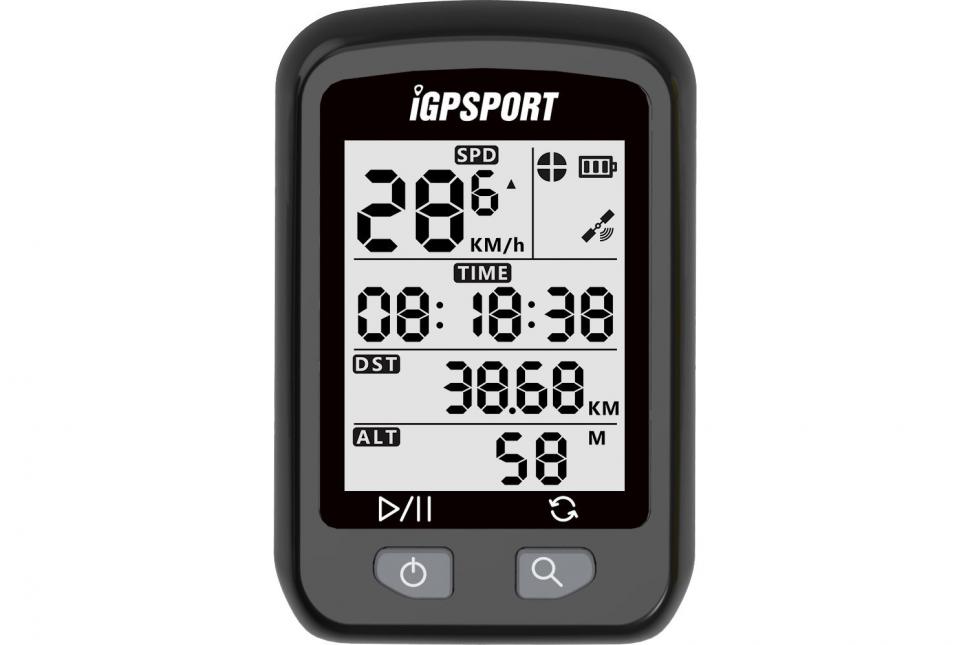 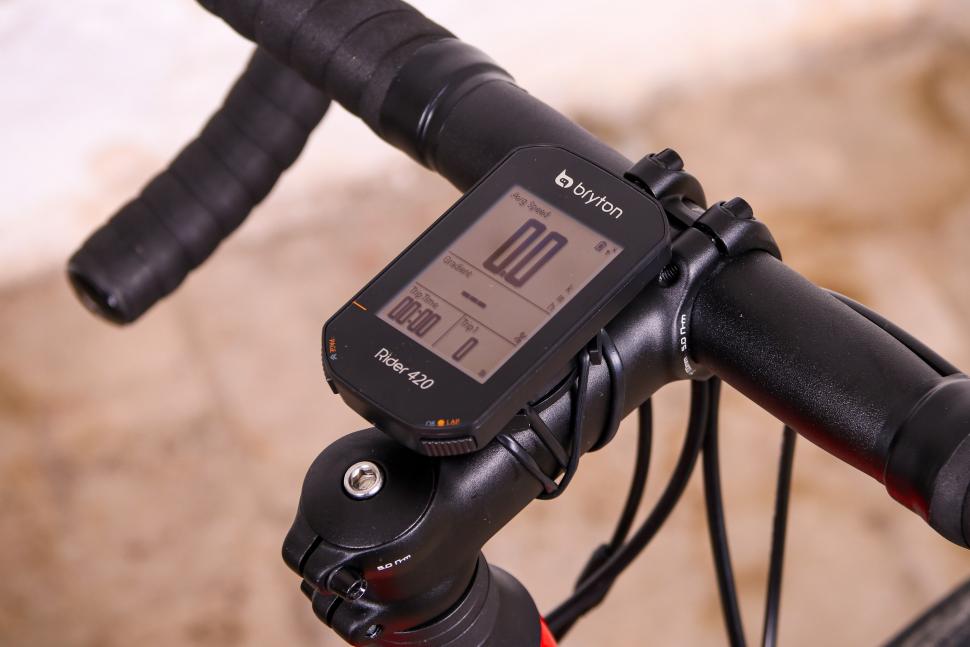 The Bryton Rider 420E is a competent and compact GPS computer that packs in a lot of tech for its diminutive size and small price. It has excellent battery life too.

With no colour touchscreen, detailed maps or wi-fi, the Bryton might seem a little bit lacking in this day and age. If you want a computer that is simple to set up, use and that works with all of your ancillary devices, though, you won't really be disappointed.

The Rider 420E is a top-notch unit. It feels well built and is certainly durable – it got dropped a few times just to see how it would cope with a crash and there isn't a single mark on the body or screen. As far as the software goes, that worked flawlessly too. I haven't had the unit crash on me when out riding, and all the uploads have been taken care of without issue. 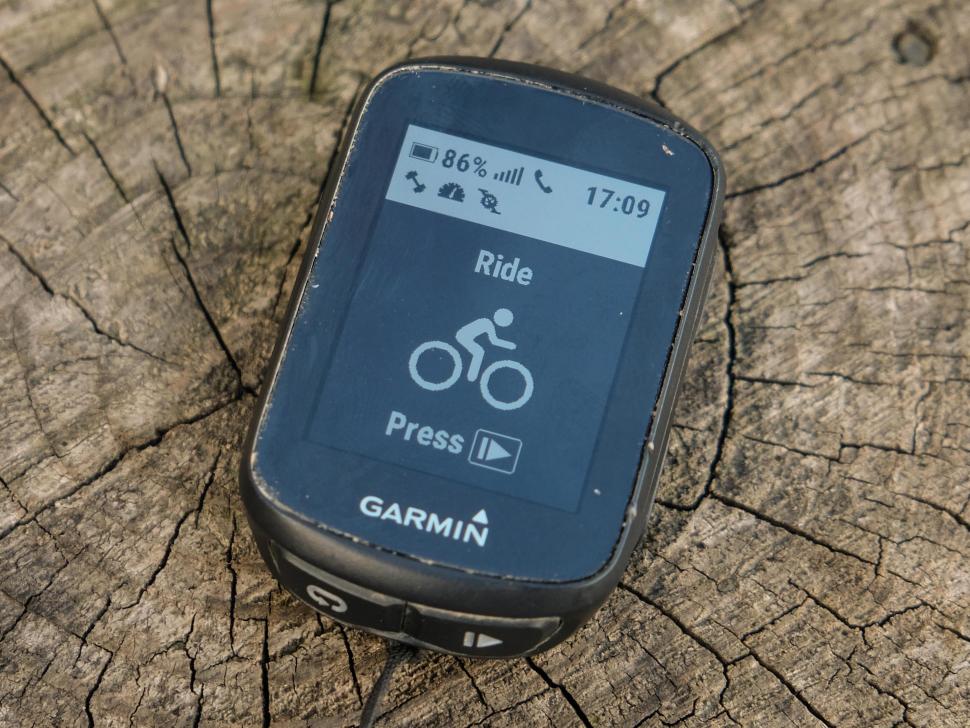 Currently widely discounted, Garmin's Edge 130 offers a lot of performance in a small package, with ANT+ and Bluetooth sensor and smartphone connectivity, decent battery life, an easy-to-use button-controlled layout and, perhaps best of all, an absolutely pin-sharp display. You don't get fully fledged navigation like the pricier Garmin models but the basic setup is usable if that's not your top priority.

Garmin's GPS computers have been getting bigger and more feature-packed over the years, but the Edge 130 Plus harks back to the iconic 500. It's not only compact, but the stripped-back features focus on offering the core functions and fewer superfluous ones that, in my opinion, have been bloating some of the bigger and pricier Garmins at the expense of solid reliability. 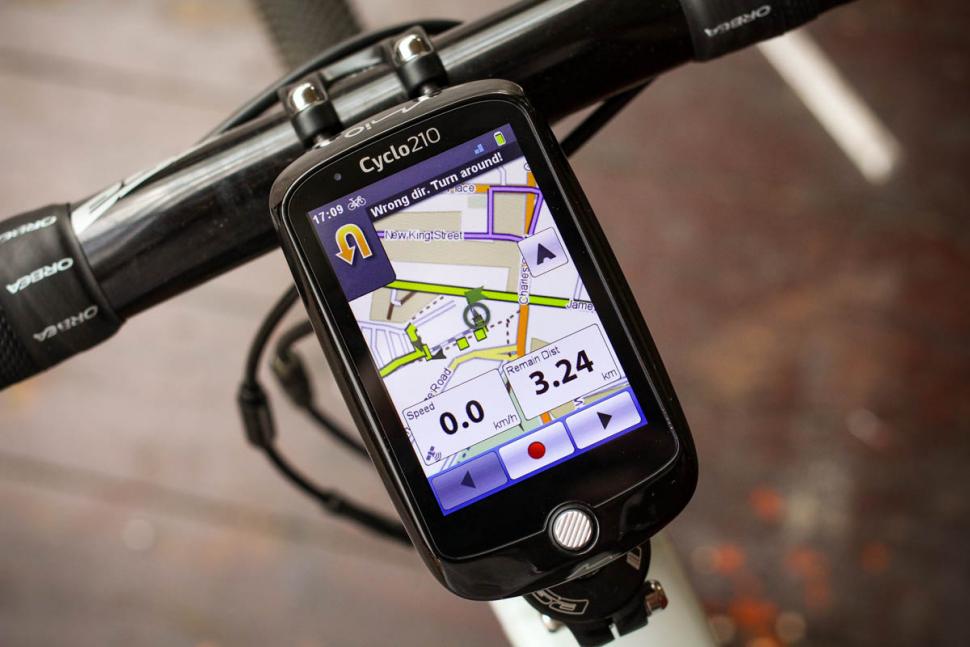 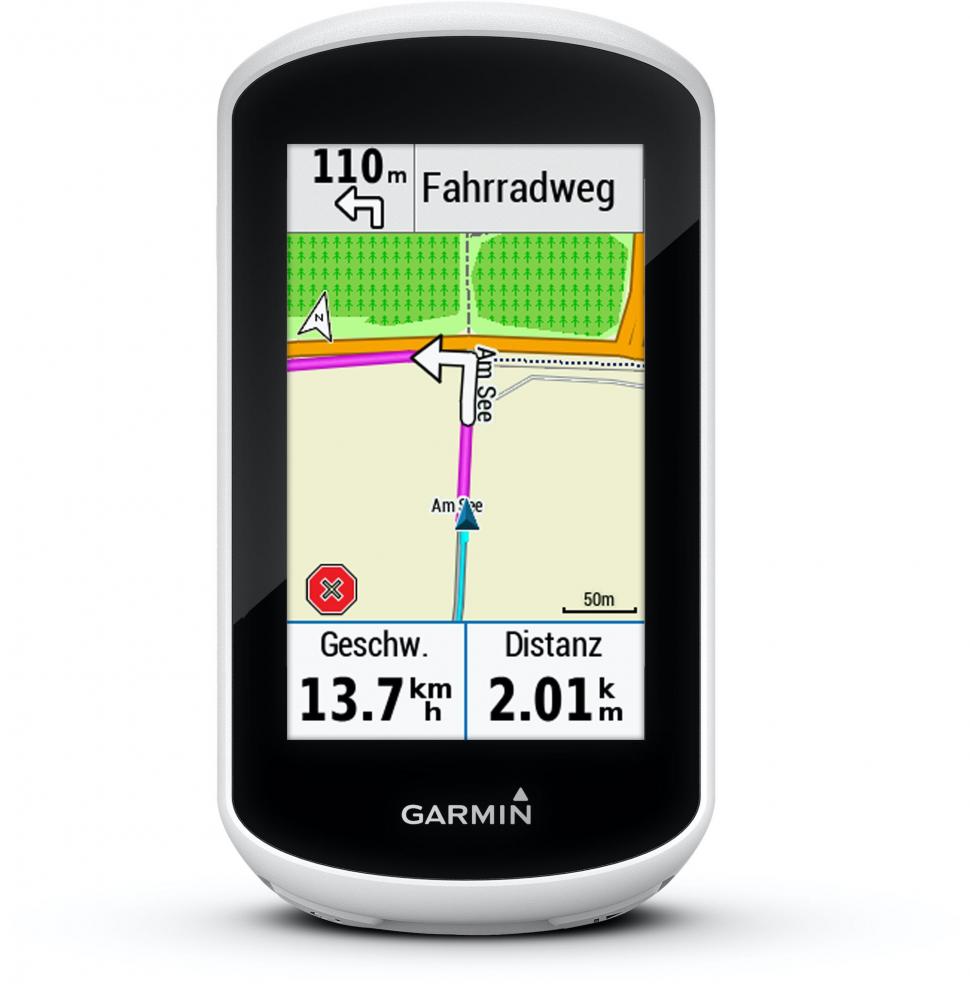 The Edge Explore is something of an outlier in Garmin's range of GPS-enabled computers in that it's focused on touring, just going for a ride and, as the name suggests, exploring, rather than fitness and training. That means it has a nice big map display, an excellent touchscreen and ANT+ and Bluetooth sensor compatibility, except for power meters which recreational riders are assumed not to use. Garmin has also stripped out a load of other fitness and training-related features like Strava Live segments and training metrics like FTP and VO2Max.

If you're not fussed about training and fitness, the Edge Explore is a really good cycling GPS with a big screen and nicely-executed navigation for a very sensible price. 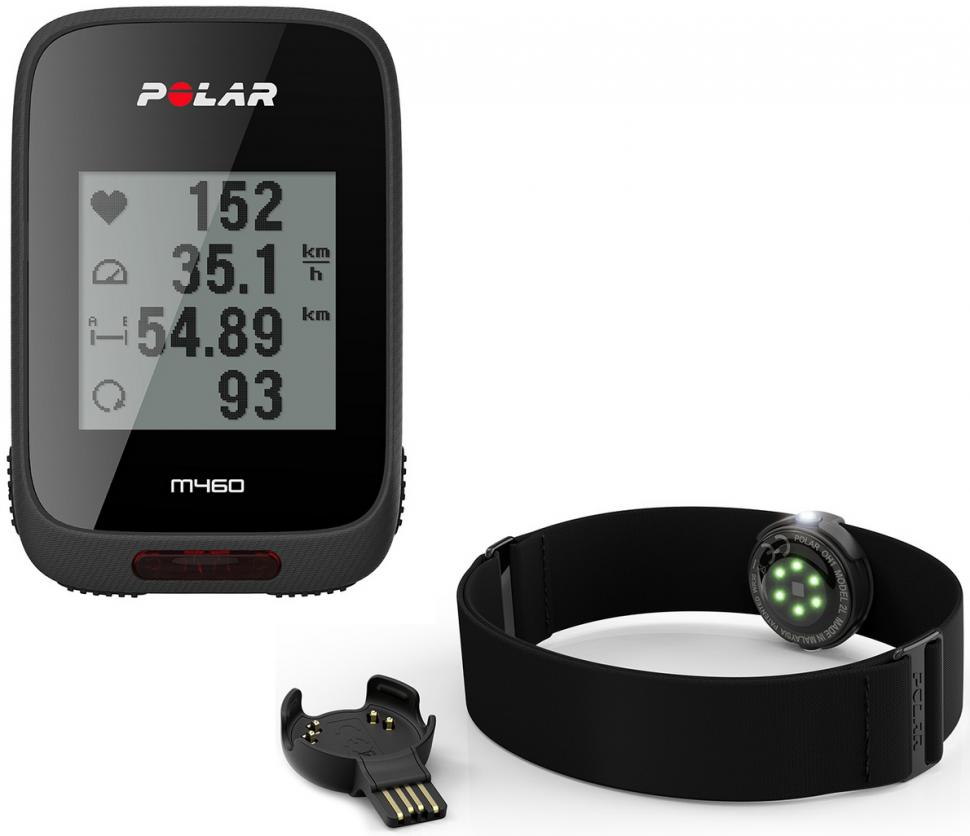 The Polar M460 is a nifty little device with plenty of advanced features, a very good companion app in Polar Flow, and great Strava integration. You can get it for £158.99 with a chest-strap heart rate monitor, or grab this version for a bit more with Polar's highly-regarded optical armband. Oddly, it's not ANT+ compatible (though the OH1 is, go figure), but since there's now a vast range of sensors that do both ANT+ and Bluetooth that's not as much of a downside as it once was.

Read our review of the Polar M460