Get on your bike by Rebecca Charlton, Robert Hicks & Hannah Reynolds

2
10
If you are buying for a beginner cyclist, look elsewhere
Weight:
0g
Contact:
www.bloomsbury.com

Get On Your Bike, written by Rebecca Charlton, Robert Hicks, Hannah Reynolds and published by Bloomsbury, is the sort of book you'd give to someone to encourage them into cycling. Unfortunately, it misses the mark, concentrating too much on the health benefits (which is what any non-cyclist is most likely to already be aware of) and too little on the most common questions new cyclists want answered. 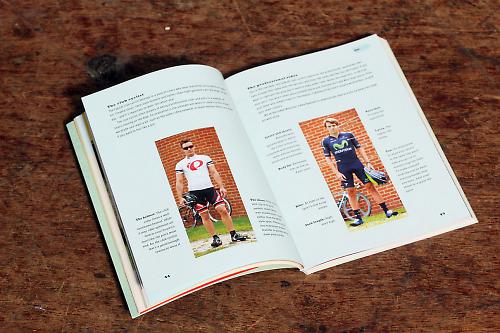 The four key areas it claims to address are: how to choose a bike; what to wear; safety; and maintenance. The how to choose a bike is probably the least well developed section out of these, with two paragraph descriptions of each of the common genres of bike, including cyclo-cross and folding, but how to buy a bike is covered in the same two-paragraph length. I applaud their suggestion to go to a local bike shop and ask questions, but the authors make no suggestions of what questions a beginner should be asking. This is a key area for development as if you don't know what to ask, you are unlikely to buy a bike suitable for your needs. 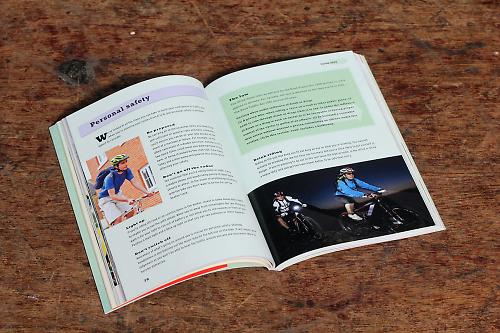 Despite its authorship being two thirds female, Get On Your Bike falls into the traditional stereotype of picturing women as 'closet cyclists' and 'cafe cyclists' and leaving the club and pro kit pictures to the men. Stereotypes abound. It also makes the assumption that its readership is moving straight to road cycling, with talk of chamois as a must and going clipless as the preferred choice. Being as the front of the book pictures three bikes, only one of which has drop handlebars, it seems to be skewed rather too much towards road bike as the norm, which for the non road.cc reading beginner, is unlikely to be their starting point (evidence - most of the bikes sold in the UK). 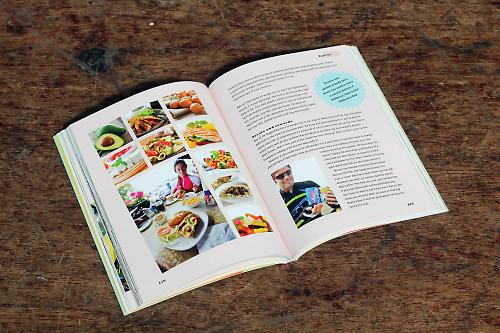 The section on bike maintenance includes everything you'd expect to accomplish to keep your bike on the road, but makes the mistake of using technical terms without first explaining them. Even the diagram naming parts of the bike doesn't name all the parts referred to in the maintenance checklist which immediately follows it. This leaves the beginner cyclist asking what is a stem and where are the bearings. 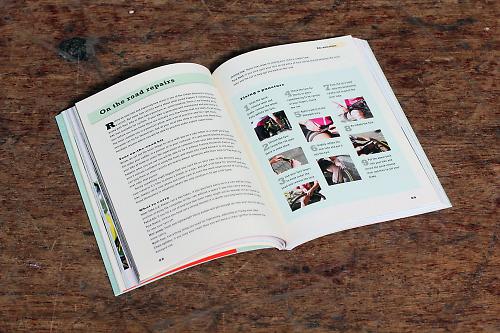 The second half of the book contains what the writers really wanted to focus on - cycling fitness. Here the writers' expertise shows through - as journalists and editors for predominantly cycling fitness publications, this area is the most thorough and well covered of any in the book. Any book that devotes eight pages on mindfulness compared to two (including large photos) on choosing a bike, however, does not qualify as a beginner's cycling book.

If you are buying for a beginner cyclist, look elsewhere

Make and model: Get on your bike

This book isn't like other cycling books. It's not designed to help you shave seconds off your time trial, help you corner like a pro, or eat like an Olympic athlete. It's not trying to get you into racing, nor make you the next Tour de France rider.

The mix of un-evidenced assertions (for example that cycling helmets are a must) and stereotypes.

I've been riding for: Under 5 years  I ride: A few times a week  I would class myself as: Novice

I regularly do the following types of riding: commuting, general fitness riding, Leisure

Get on your bike