Le Fric: Family, Power and Money: The Business of the Tour de France by Alex Duff
£22.00

Here’s a rarity: rather than yet another book about the race, Le Fric by Alex Duff looks at the Tour de France from a different perspective; focusing on the company behind the famous event, it’s more about the business side than the actual racing. It’s a welcome new approach.

Duff doesn’t really write about le Tour at all! Instead, he turns his attention to the Amaury Sport Organisation (ASO), and ‘the secretive family that owns the race.’

Duff’s approach is to look at le Tour’s ‘changing relationship with money or cash – le fric – during the era of newspapers, television, and the internet.’ This includes discussion about cycling’s ‘feudal business model formulated a century ago.’

Most other sports have changed, but ‘to defend [cycling’s] prize asset, the family leans on the state and a Gallic distrust of foreign intervention.’

That’s all true, but it doesn’t make it sound terribly exciting. Perhaps a better way is to view this as ‘the first book to unravel how... one Parisian family gained and maintained control over the world’s most famous bicycle race.’

Le Fric brings new insight to the Tour de France despite the amount that has already been written about it. This is a welcome attempt to unravel the secretive business model and ownership of cycling’s best-known event.

Le Fric: Family, Power and Money: The Business of the Tour de France by Alex Duff
£22.00 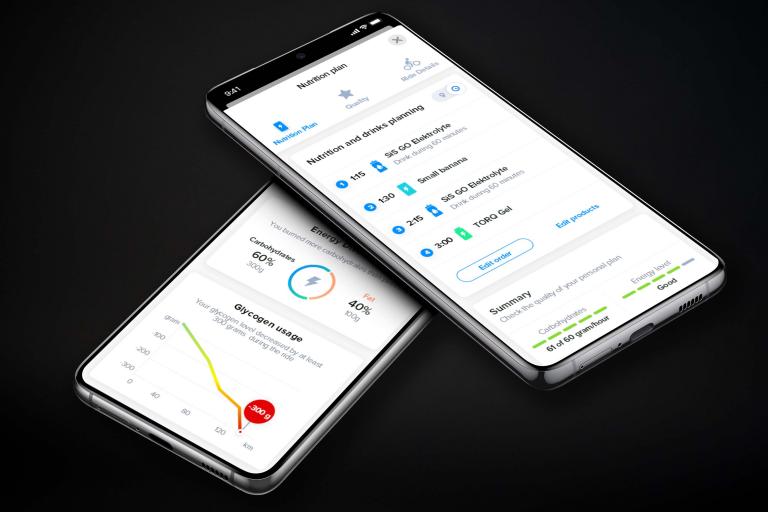