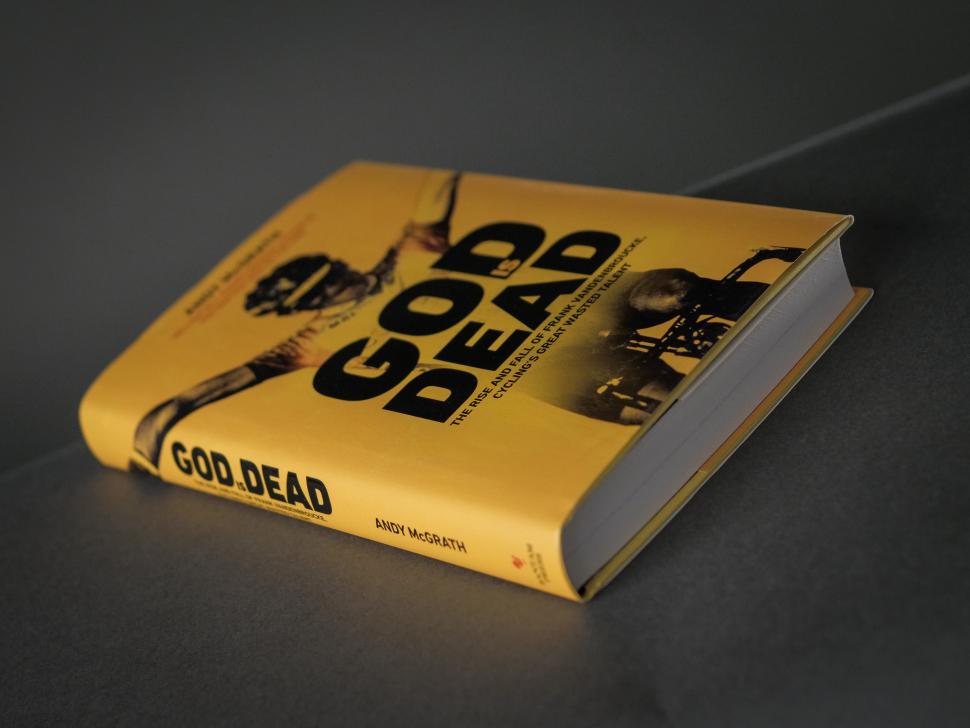 monetizer search term:
God Is Dead: The Rise and Fall of Frank Vandenbroucke

God is Dead tells the story of the colourful professional cyclist Frank Vandenbroucke, who didn't seem to do anything in half measures. It's not the first biography of a cheating cyclist, but Andy McGrath's thorough research does set this one apart.

Frank Vandenbroucke experienced a rapid rise to fame, but although he did well enough in the sport, a combination of drugs and other distractions curtailed his career. His premature death did nothing to dissuade those who think he was on the way to becoming one of the greatest ever, which is partly why books are still written about him.

McGrath interviews a lot of people during his research; some are to be expected, such as family members and former team-mates, others less so, such as an ‘addiction specialist’. Understandably, there are some who didn't want to talk, including his ex-wife. McGrath covered a lot of ground in his ‘journey down every avenue of Frank Vandenbroucke's life’, including ‘a literal one around his home country of Belgium’. He wanted to cover ‘as many facets as possible of this plural man’, and as a result ‘the wider family might not be delighted with every detail published’. I would understand if that were the case – but it is also what makes God is Dead a properly revealing ‘warts and all’ biography.

Vandenbroucke's career does make for a rather good story, and McGrath has told it very well.

Overall, this is a compelling tale that justifies the claim that Vandenbroucke was ‘cycling's great wasted talent’. 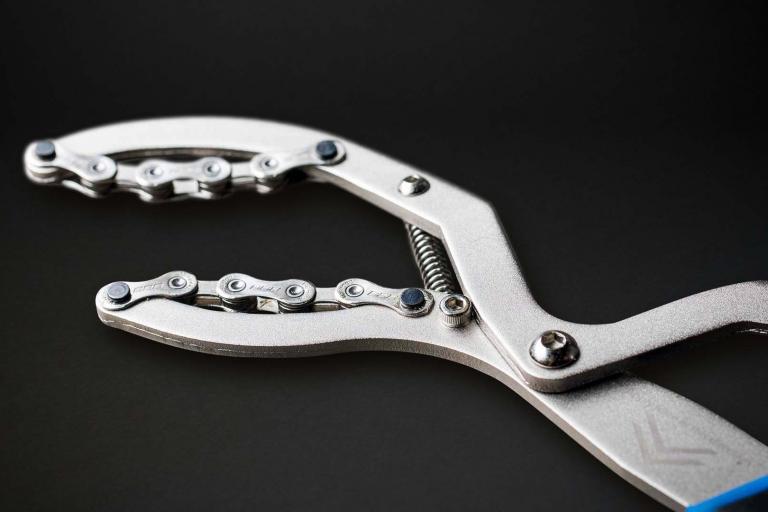