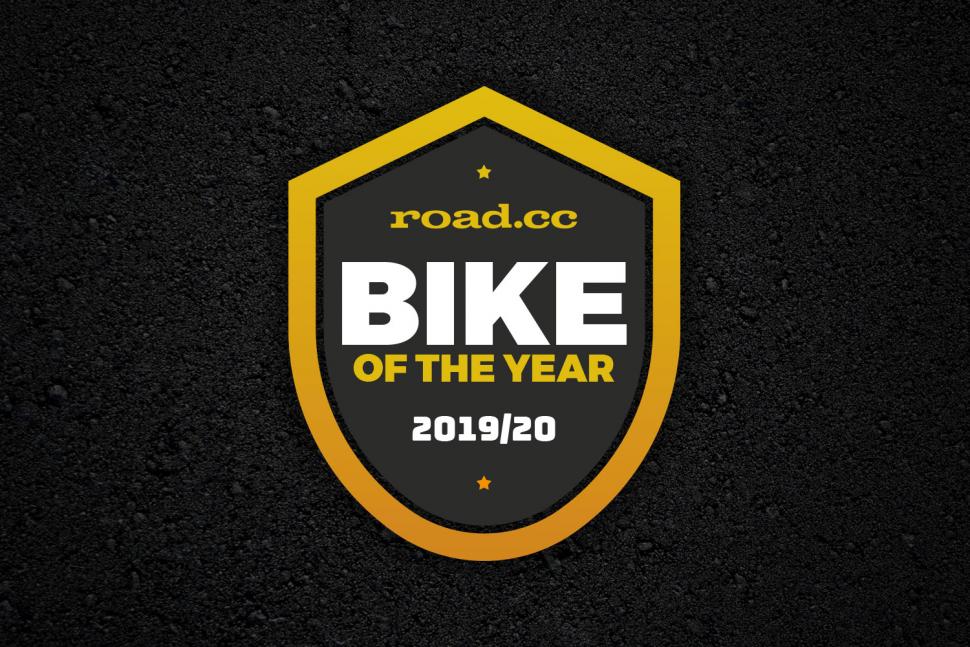 With 2020 upon us, it’s nearly time for the road.cc Bike of the Year awards. Every year at this time we reveal the best bikes that we've reviewed over the previous 12 months, and starting on Monday (6 January 2020) we'll be presenting awards in several different categories:

Then we'll include the best models from these categories in:

• Bike of the Year Overall Award

First of all, for a bike to be eligible for an award it must have been reviewed in 2019 on road.cc or one of our sister sites: off-road.cc and ebiketips.

We'll just make that clear once again because every year we get asked why a particular bike that we haven't reviewed during the relevant period isn't included: a bike has to have been reviewed by road.cc, off-road.cc or ebiketips during 2019 to be considered. If a brand didn't send us the bike to test, it doesn't go in.

We compiled a list of bikes in each category that were awarded an overall score or at least eight out of 10 during testing. That's the easy bit. Then we go back to the original reviews, consult the testers and start the process of deciding on category winners. This involves a lot of discussion, debate and – usually – argument.

We could simply add up the scores given in our tests and leave it there, but we don't. Why? Because although we try to standardise the marking in our reviews, some reviewers might be slightly more generous than others.

Also, the landscape of a particular category can alter over the course of a year. A bike that scored highly in February, say, might be outclassed by bikes released in the summer and look less of a bargain by the end of the year. We take this into account and view the market as a whole with the benefit of hindsight.

Most of the categories are self-explanatory and are the same as ones we've used in previous years, although e-bike of the Year is new, reflecting the growth of the electric sector.

In some categories there's a standout winner, in others it's more of a tight-run thing. You might not agree with our selections, and that’s fine. The right bike for you depends on the sort of rider you are, the riding you do, your budget and many other factors, but our awards represent a fair and honest assessment of the bikes we've ridden in the last 12 months. 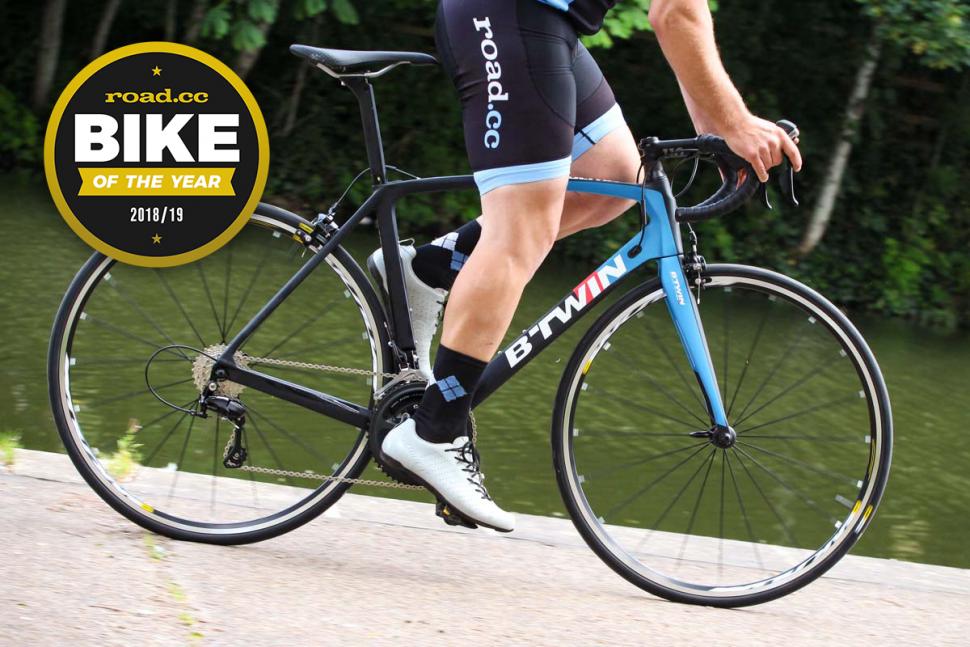 Last year's winner was the B’Twin Ultra 900 CF 105 – a £1,399 road bike that offered an outstanding performance and stunning value for money. Check out the full top 10.

Which bike will follow it as road.cc Bike of the Year? Stay tuned and we'll start revealing the results on Monday, starting with our Superbike of the Year.