Unlike the rather more bespoke creations of the new brand's founders, Isen bikes will be production off-the-peg bikes made-to-order, with a range of sizes from 47 to 59cm available. 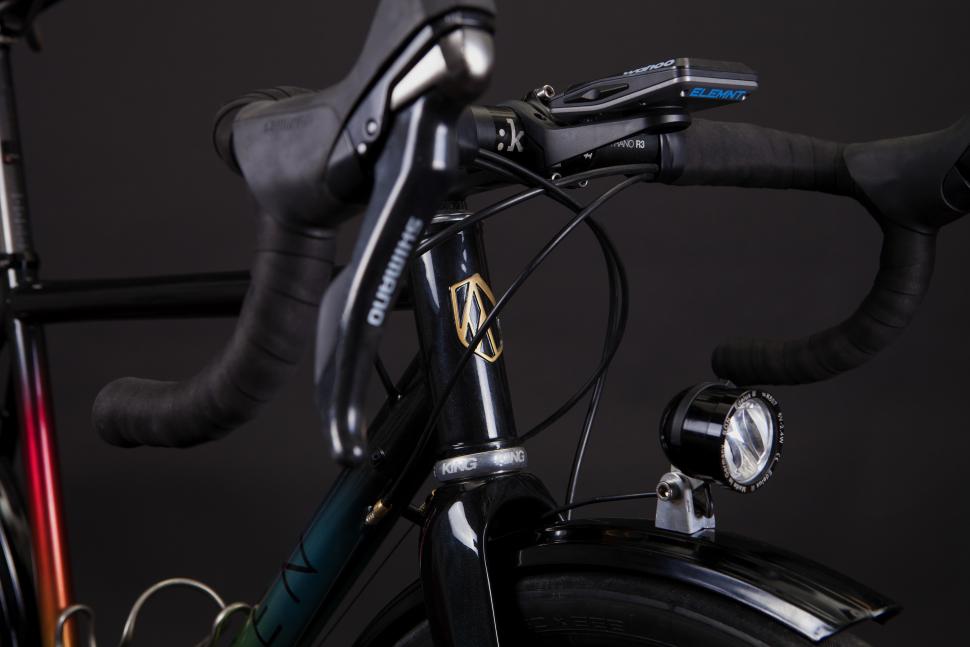 The first bike from this new collaboration is the Isen All ®Season Road, described as a “high-performance lightweight steel bike” which is designed, handmade and painted in London. Versatility and flexibility are key attributes in this first offering. It’s designed to accept both 650b and 700c wheels providing a number of different configurations depending on your riding requirements. Maximum tyre clearance is 35mm on a 700c wheelset, 40mm on a 650b wheel, so it’s generous but not quite in the same league as some other bikes we could mention.

The frame is equipped with rack and mudguard eyelets, and the Futura fork has hidden eyelets on the back of the legs for attaching ‘guards at the front. The three smallest sizes use a different fork that doesn’t have mudguard eyelets, so you’d have to use a clip-on mudguard if you’re looking at the 47, 49 or 51cm frame size. 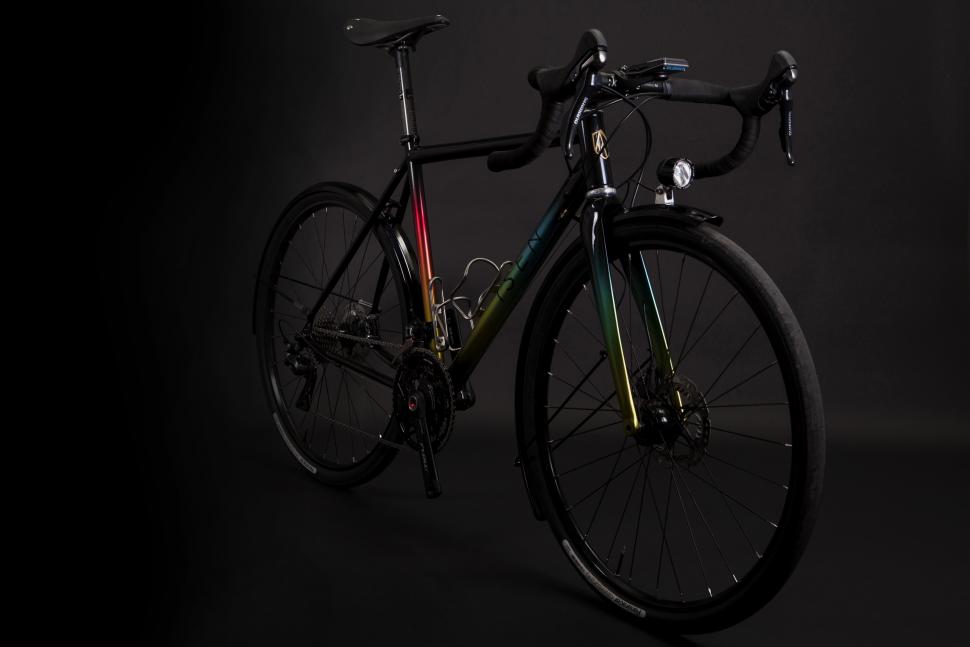 The bike is designed with disc brakes in mind, but while the fork has a 12mm thru-axle, the frame is only equipped with a 9mm quick release axle. Most of the bike industry has moved towards 12mm thru-axles front and rear. You get two bottle bosses and there’s internal cable routing for the gears, brakes and dynamo lighting. 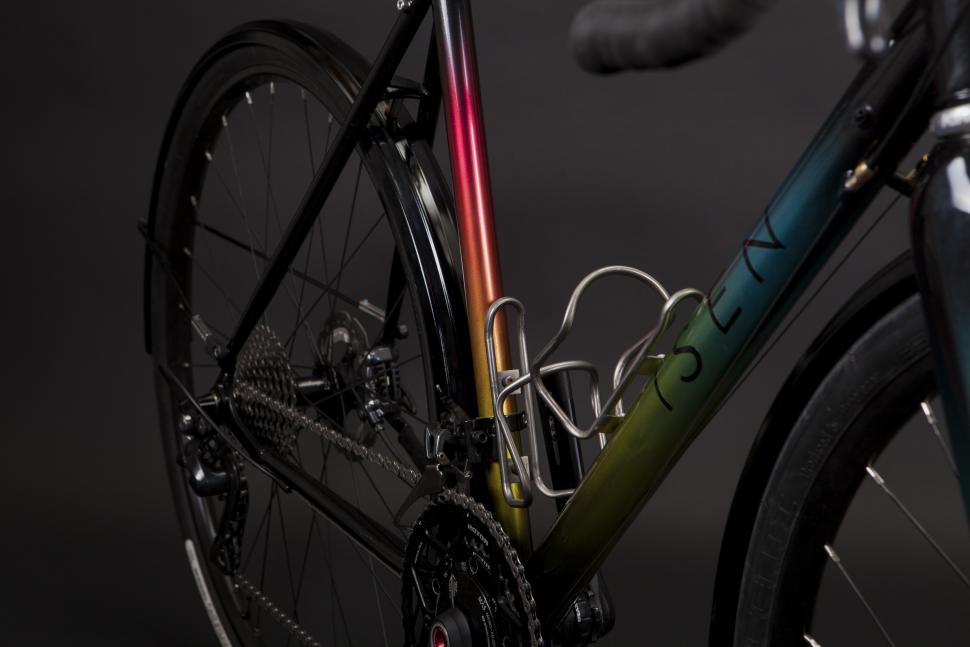 They are currently taking orders for the new Isen All Season Road Frameset and production is limited to just 30, and it’s priced at £1,500. They previously offered this frameset and it sold out in one week, so best be quick if you do want one. The frameset price includes a Chris King Inset headset, they can also do complete builds as well. Check out more at their website here www.isenworkshop.com