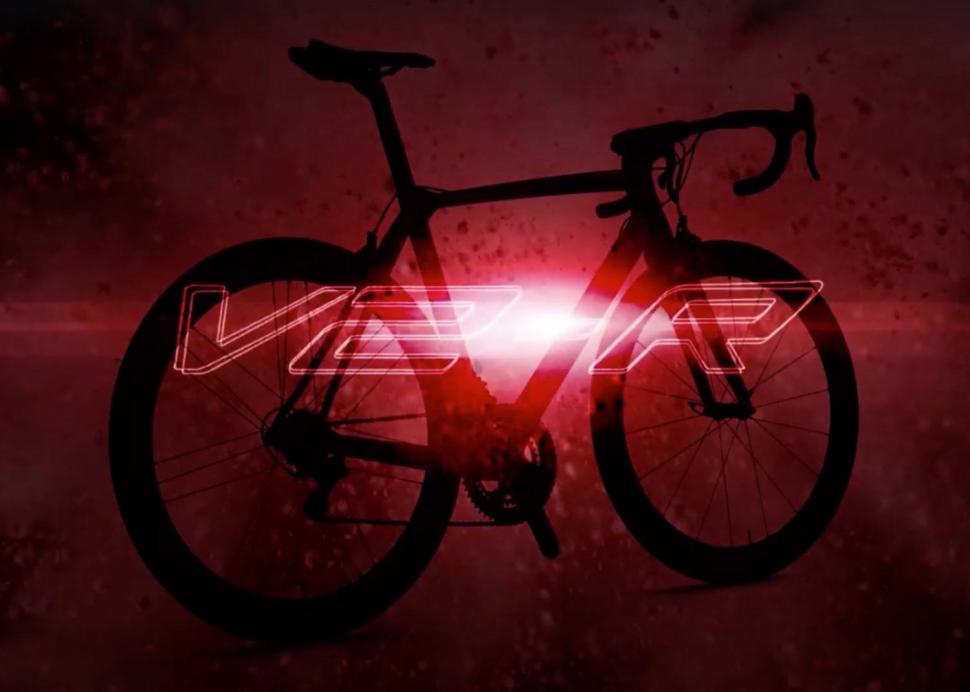 Pinarello Dogma F10 Disk is on the way, as is the Colnago V2-R with aero features
by Mat Brett

Pinarello will soon launch its top-level Dogma F10 in a disc brake format and we’ll get to see a new Colnago V2-R in both rim brake and disc brake versions next Monday.

The Pinarello Dogma F10 Disk was yesterday added to the UCI’s List of Approved Models of Frames and Forks. 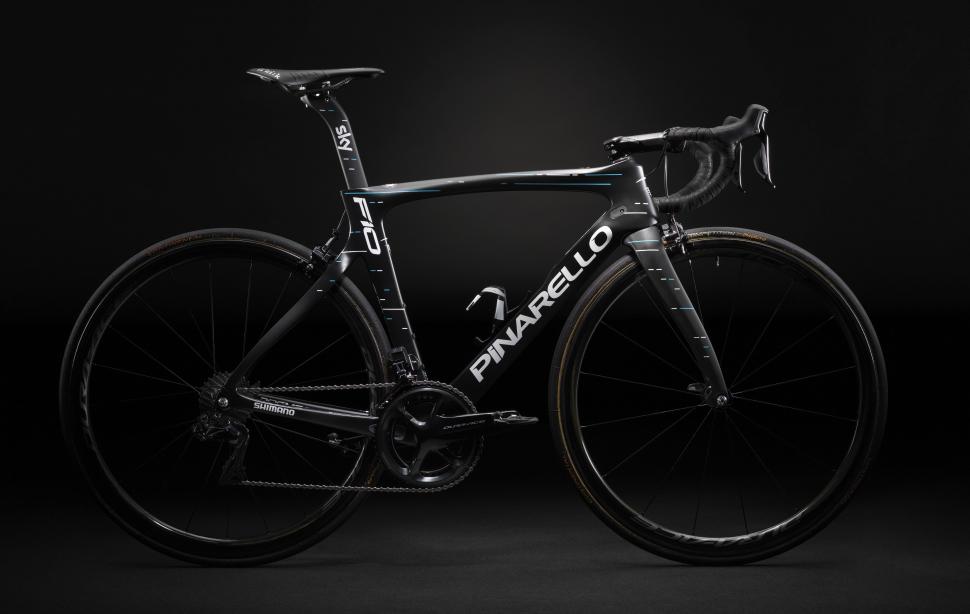 The rim brake version of the Dogma F10 (pictured here; we don't yet have pics of the disc model) is the bike used by Team Sky for the majority of races, so will we see the bike debut beneath Chris Froome in the Tour de France which starts next week (Saturday 1 July) in Dusseldorf, Germany? Probably not, to be honest. The Tour provides the largest amount of exposure for new products that team sponsors get, so perhaps Pinarello will persuade Sky to give the new bike some time in front of the cameras but we doubt it. 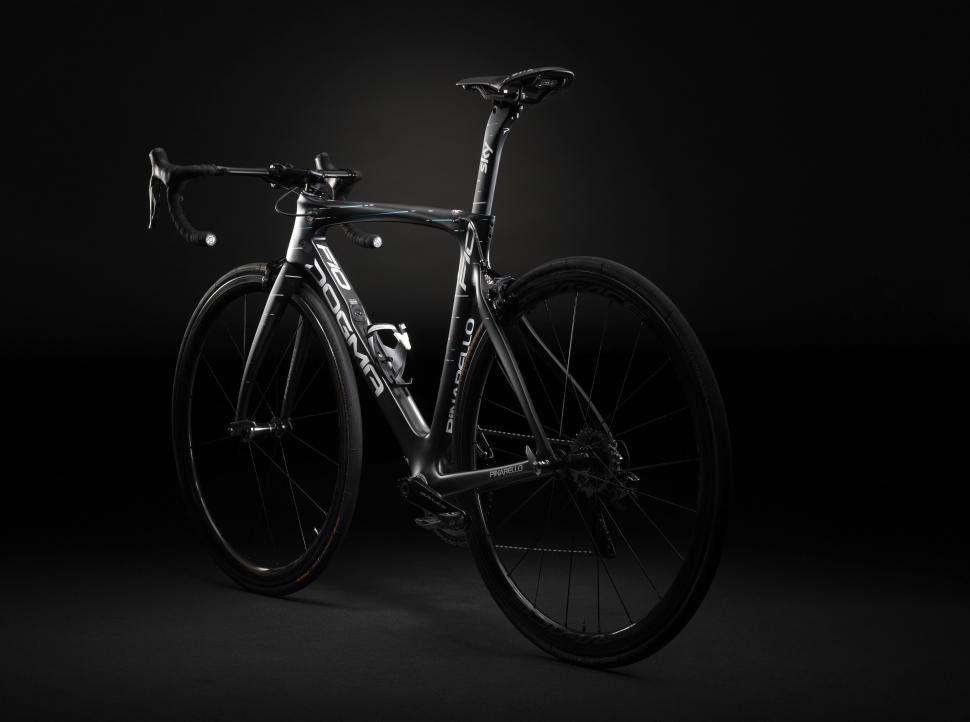 Interestingly, Fausto Pinarello was quoted in January of this year as saying that the brand didn’t have any plans to produce a disc brake version of the Dogma F10 but that it would make the bike if Team Sky demanded it. Our guess is that Team Sky hasn’t demanded it but that Pinarello is simply responding to the market. We could be wrong. 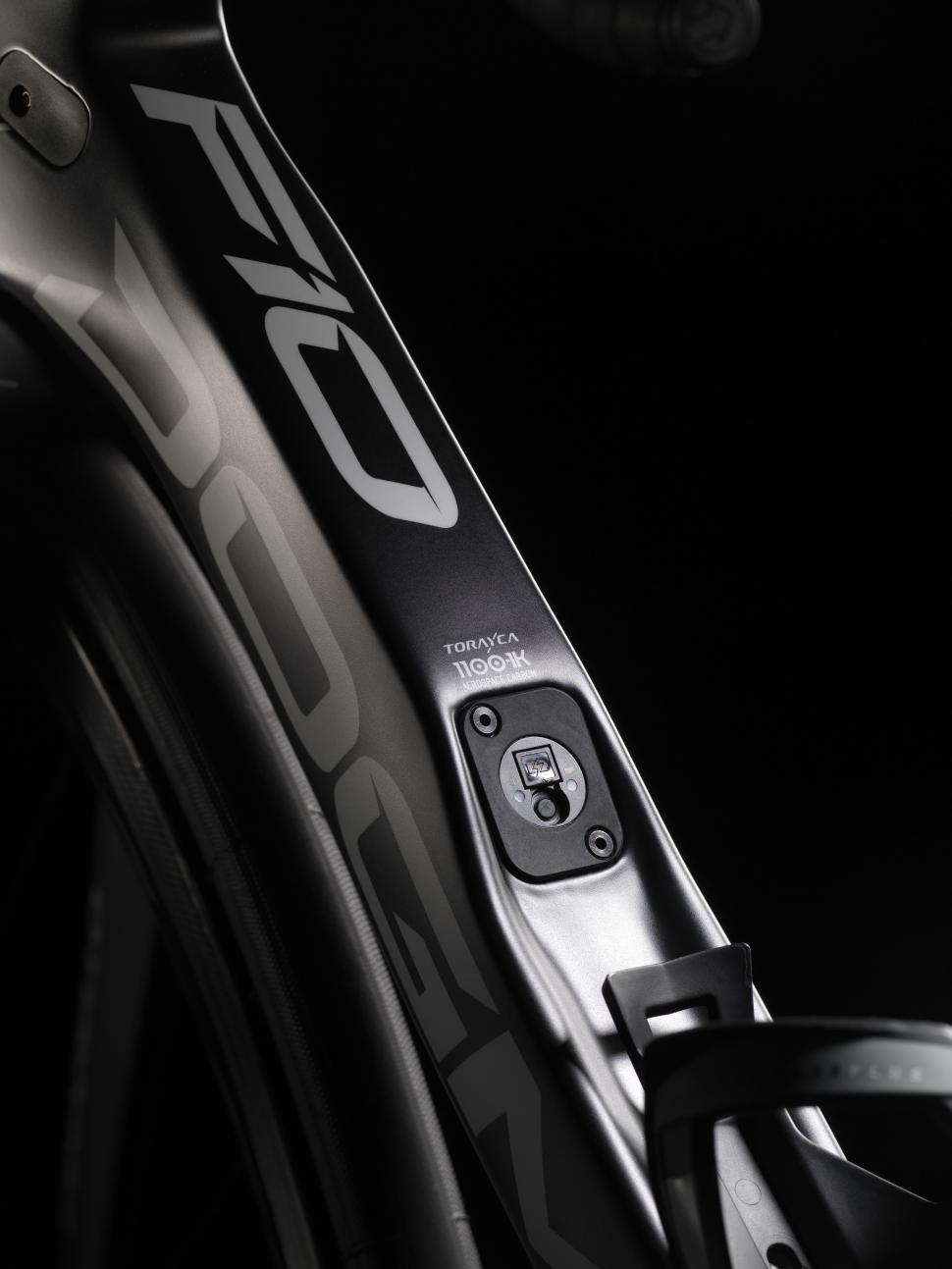 Despite Fausto Pinarello’s comments, the launch of a disc version of the Dogma F10 isn’t much of a surprise seeing as the Dogma F8 and Dogma K8-S are both available with discs and there are several disc-brake Gan bikes in the range too.

Pinarello claims, of course, that the Dogma F10 is lighter and stiffer than the Dogma F8, with a much reduced aerodynamic drag... but that won't surprise you one bit.

Check out our story on the launch of the Pinarello Dogma F10.

Another new bike that’s definitely on the way is the Colnago V2-R in both rim brake and disc brake versions. It has just been added to the UCI’s list and is currently being trailed on Colnago’s website and Facebook page. The bike will be launched officially on Monday 26 June.

The V2-R follows on from the existing V1-R but with new tube shapes and technologies. We can’t tell much from Colnago’s teaser video announcing that the V2-R is on the way; it just shows a silhouette of the rim brake version. That’s enough to see that the rear brake is located in a traditional position on the seatstays rather than underneath the chainstays as on the V1-R.

road.cc’s Dave Arthur reviewed the V1-R frameset back in November 2014, shortly after it was launched, and he described it as a “beautifully fast and responsive-handling aero road bike with stunning looks”.

“It begs to be ridden fast,” said Dave. “That can be said of most top-end race bikes of course, but the V1-R feels really comfortable and settled at high speed compared to some bikes that can become a little twitchy and edgy.” 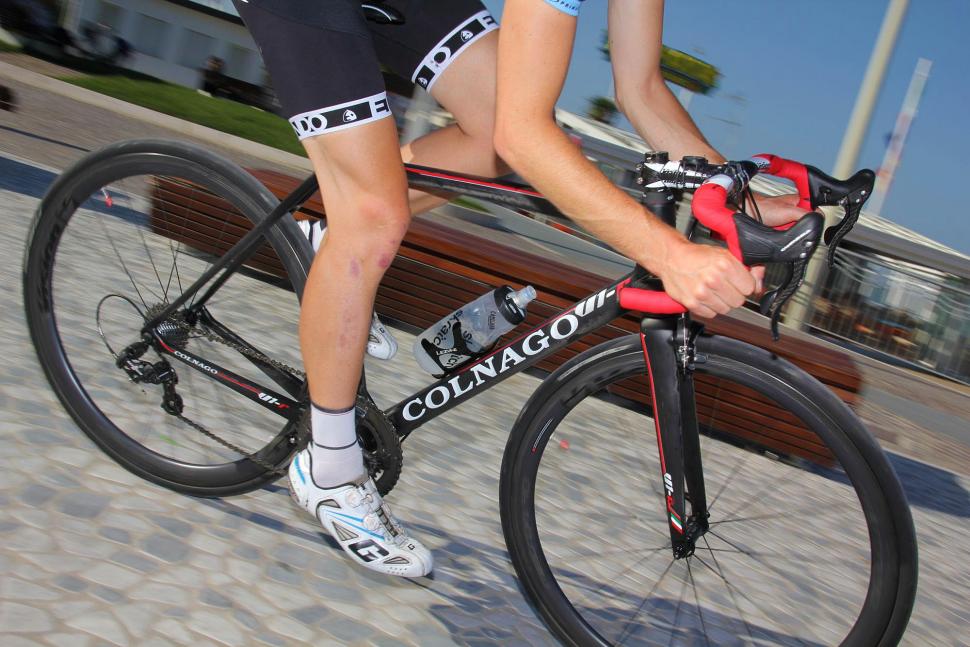 The V1-R (above) is a thoroughbred race bike and the V2-R will be the same. With a launch scheduled for the same week as the Tour de France, this is a bike that we could see being raced by UAE Team Emirates over the next few weeks.

Take a look at all the bikes that are being ridden in the World Tour this year.