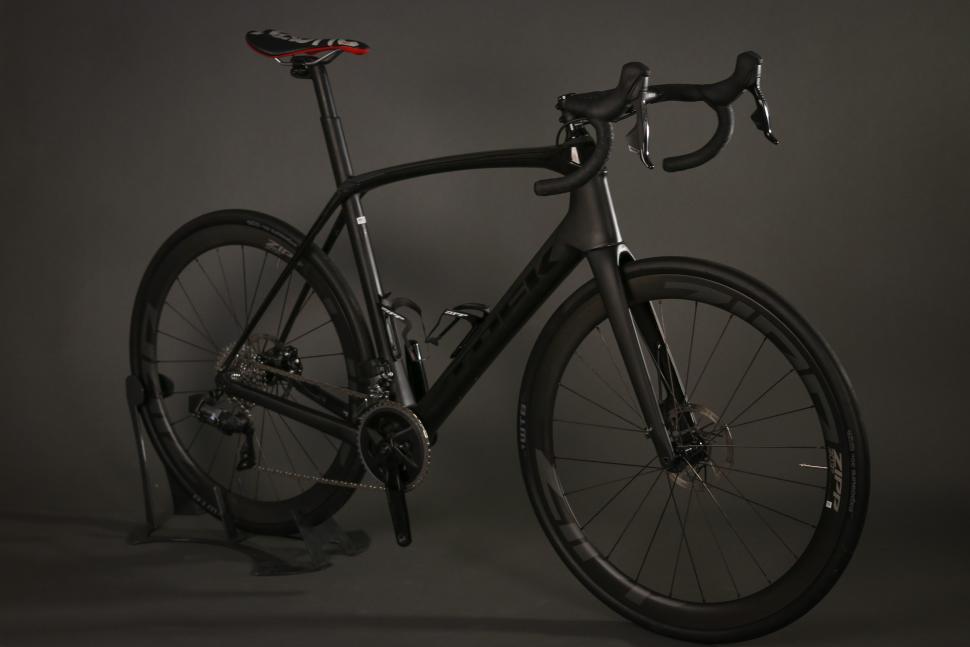 The Trek Domane SL is a smooth-riding road bike – even an all-road bike – courtesy of IsoSpeed tech both front and rear, which helps it damp small vibrations and bigger hits. It's not the lightest bike out there, but if ride quality is your main concern, it's a real contender.

The Trek Domane SL’s rear IsoSpeed features a seat tube that is fixed to the bottom bracket area in the normal way, but it isn't moulded to the top tube or seatstays. Instead, the tubes are joined by a pivot, allowing the seat tube to flex more than would otherwise be possible.

Front IsoSpeed comes in the form of a rocker cup at the top of the headset that allows the fork's carbon steerer to flex backwards/forwards, but not from side to side. 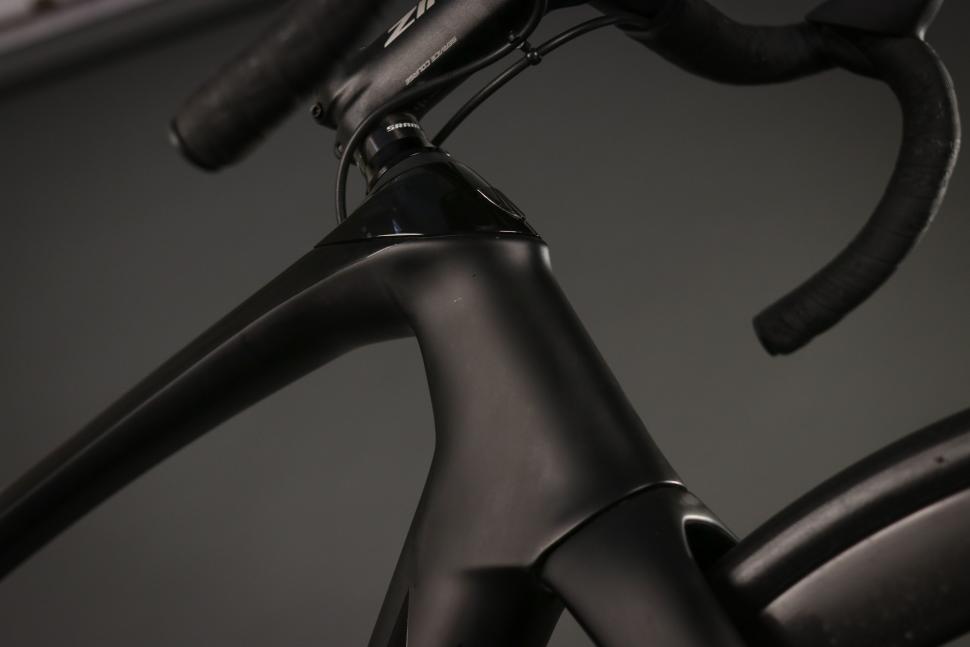 When you're riding on level, well-surfaced tarmac, IsoSpeed doesn't feel unusual at all, and even over rough roads, it's subtle. In some ways, it feels like running wide tyres at fairly low pressures. You get just a bit of movement to insulate you from what's going on beneath your wheels. 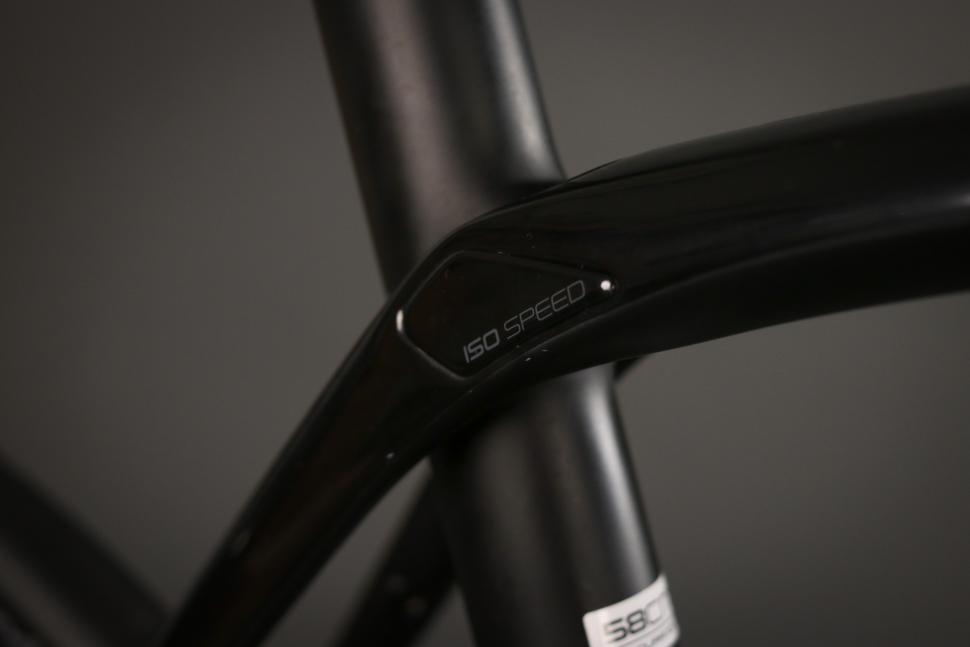 The main feature isn't the protection from the big hits, it's the smoothing you get from the smaller stuff: little holes, manhole covers, drains, frost damage, badly patched tarmac, kerbs on and off the cycle path... all those things you constantly encounter on a typical ride.

Overall, the Domane SL is as versatile as it is smooth, and if you want to mix up the surfaces you ride on while retaining plenty of speed, this is a strong option. 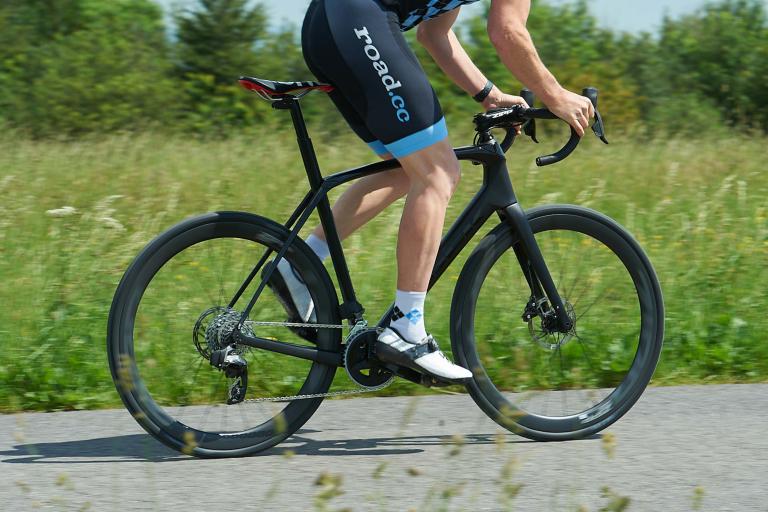 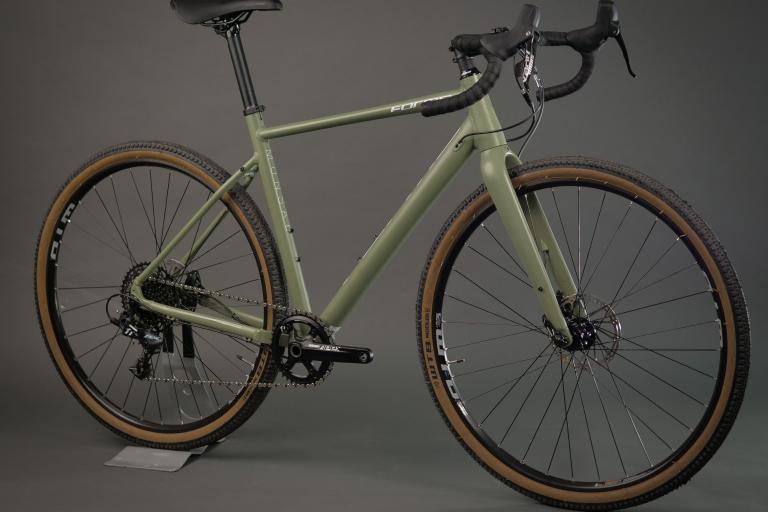 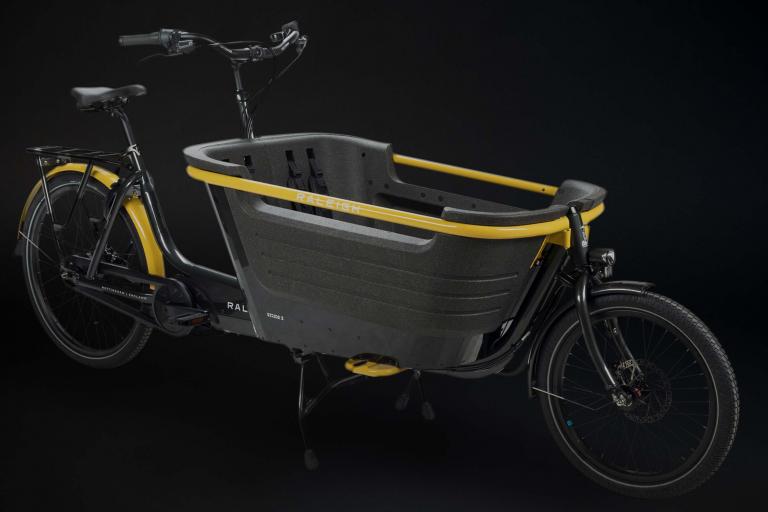 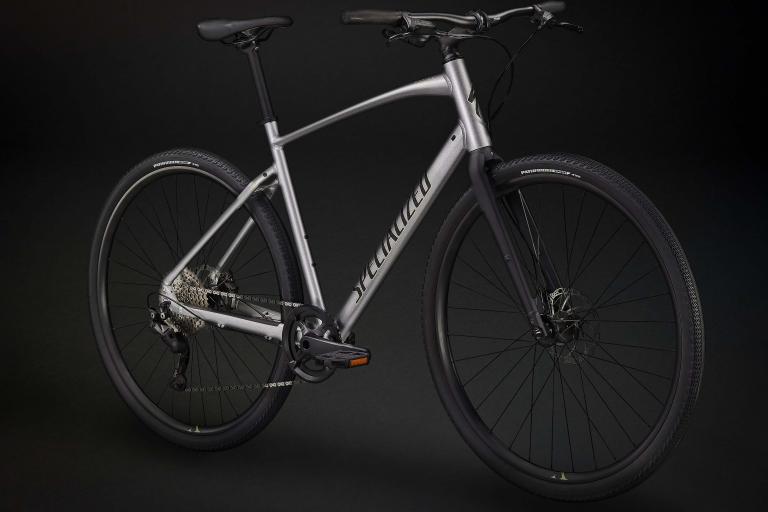