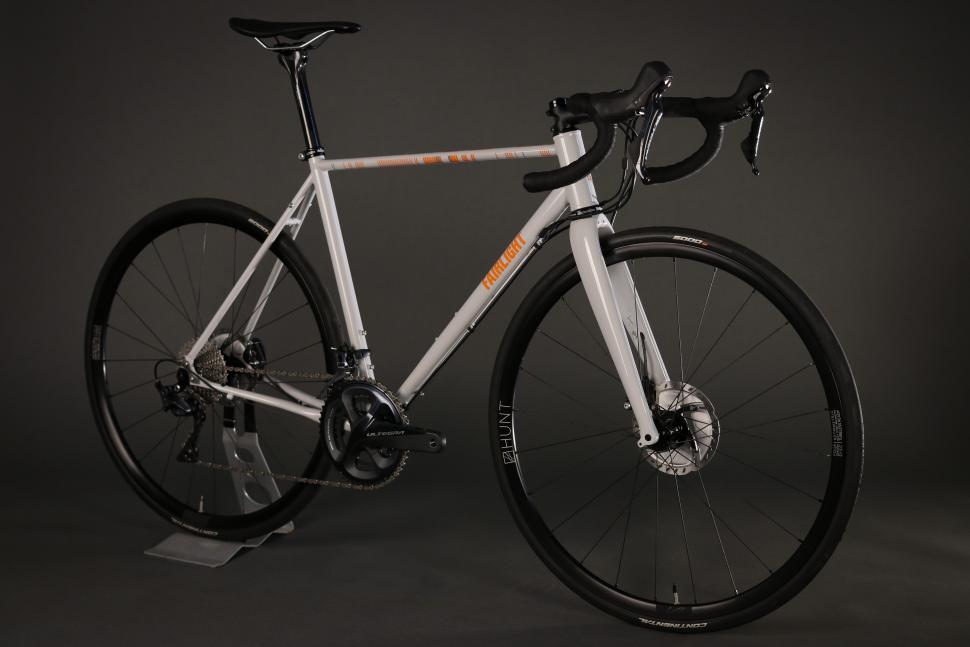 The steel Fairlight Strael 3.0 takes everything brilliant from its predecessor and includes some updates that not only improve the ride quality but also give it an even smoother, more refined look. It’s a fabulous bike that earned a rare 10 out of 10 from reviewer Stu.

Fairlight has made a whole bunch of changes from the previous model: there’s a new fork, for example, that will accept 37mm tyres, and fully sleeved internal routing for a front dynamo light. 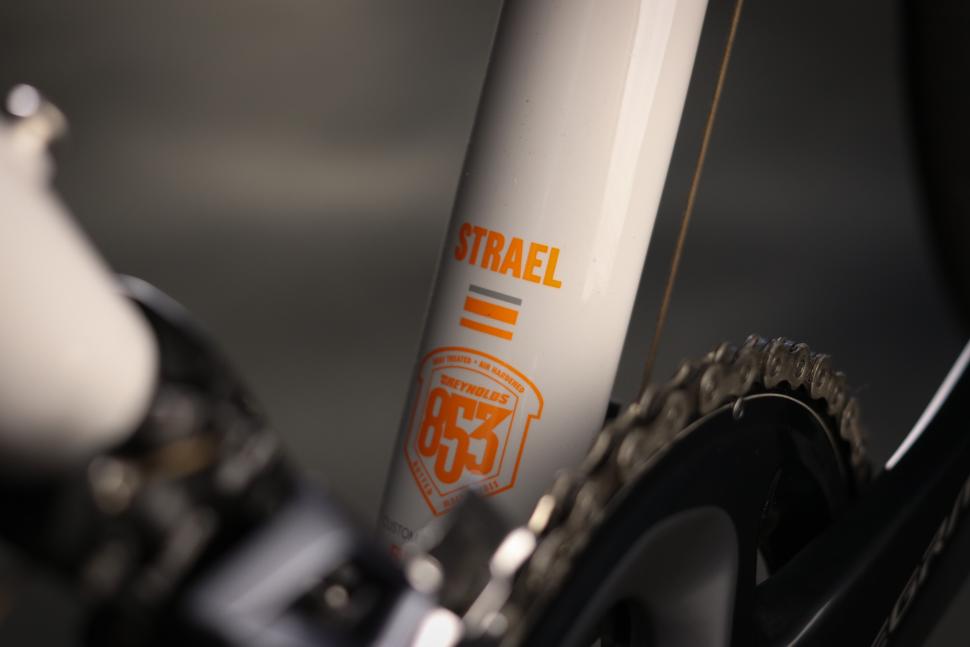 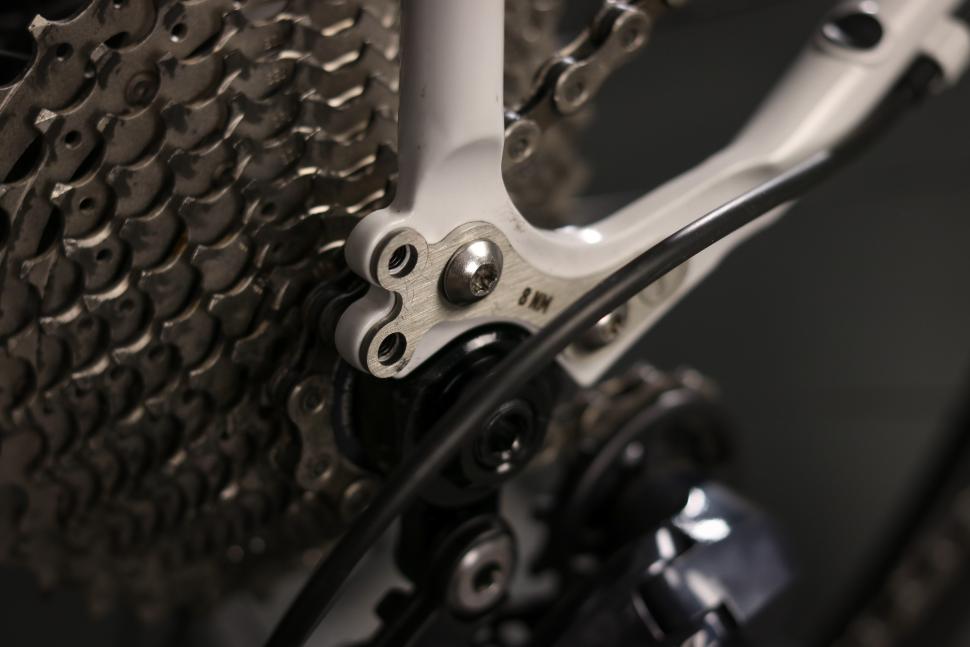 The best thing about the Strael, though, is the ride quality that results largely from its custom drawn tubeset.

Stiffness levels are great. Stamp on the pedals and the Strael responds, not quite as sharply as a carbon superbike but not far off.

The comfort is absolutely spot on and the Strael is well balanced too. When you are seated, regardless of pace, the rear end really takes the bumps and vibrations out of the road.

The slightest inputs from shifting your bodyweight or tweaking the steering have an instant and positive feeling on how the bike behaves. It's just so precise, especially considering that the geometry is aimed more at the relaxed, endurance end of the spectrum.

All this adds up to a feeling of the Strael being an extension of you as a rider. Downhill technical sections are a blast – the Fairlight flows from bend to bend in a controlled manner.

The Strael never feels a handful, which is one of its greatest virtues. Regardless of your riding skills, it's never going to make you feel out of your depth.

To sum up the way the Strael rides, it's basically all of your favourite bikes rolled into one. 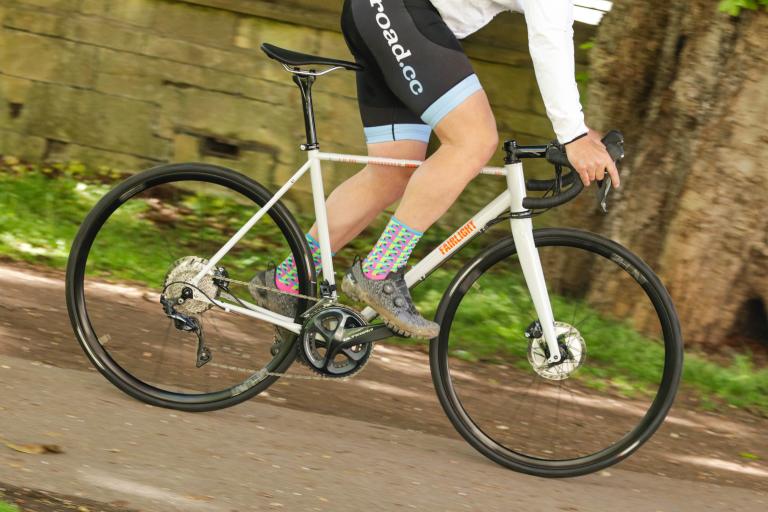 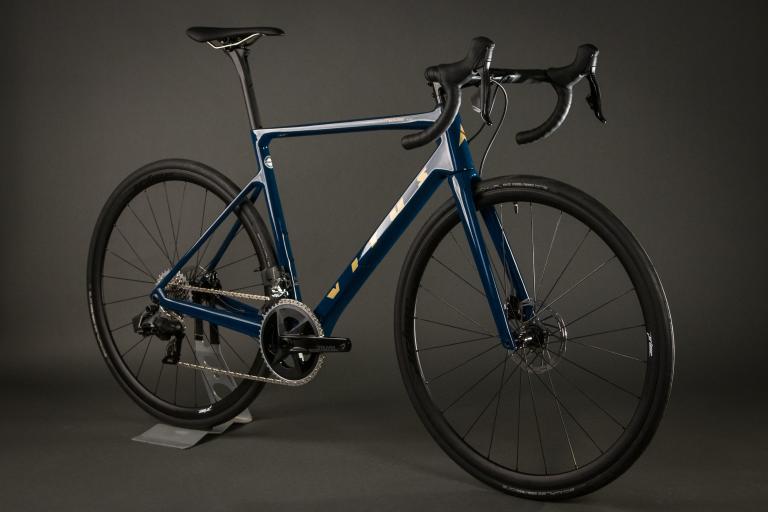 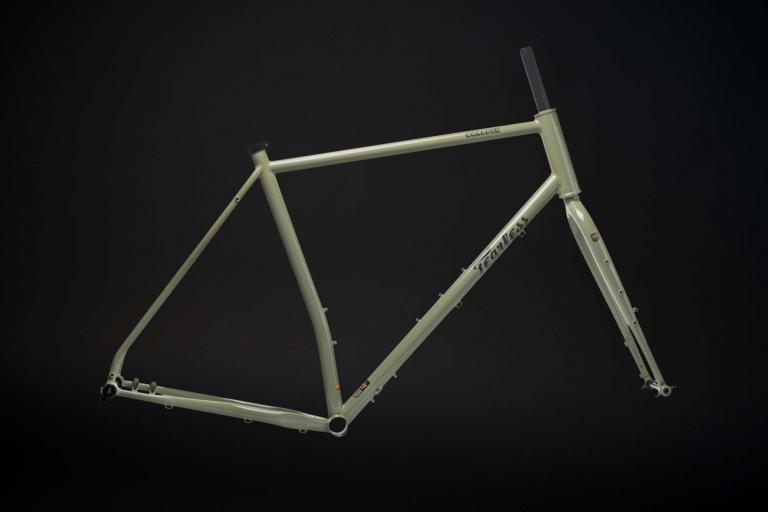 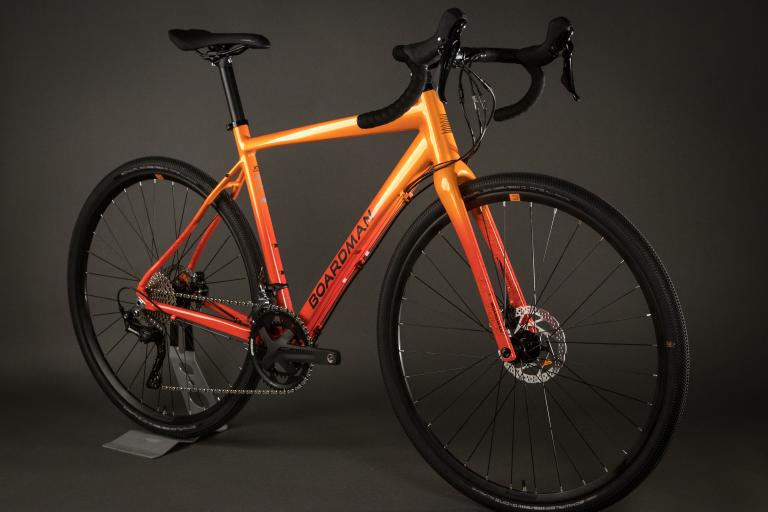