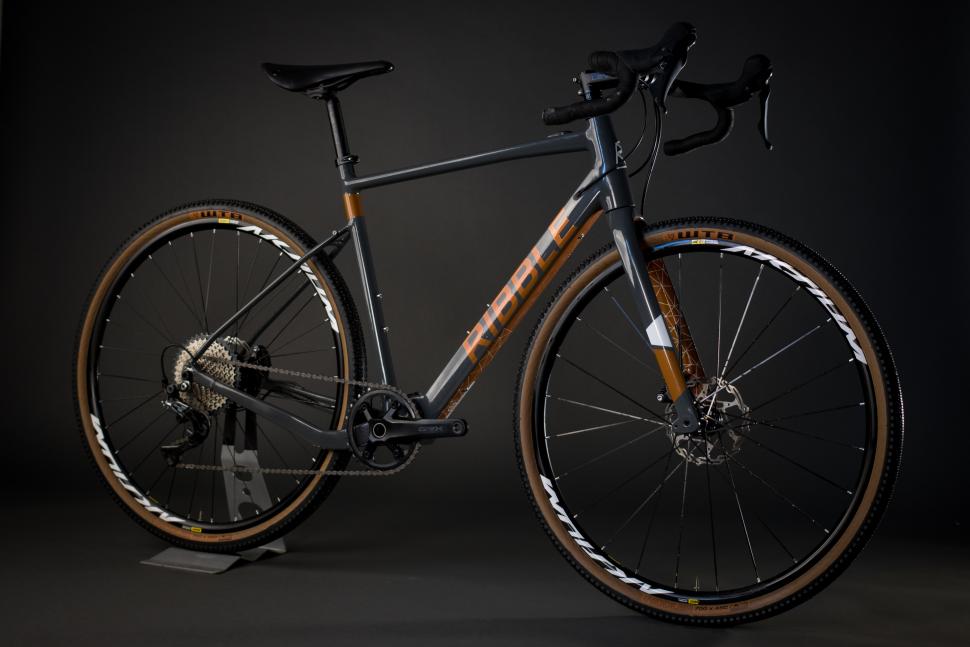 The Ribble CGR AL e is a cracking bike for the money. Comfortable, stable and capable over very rough ground or while effortlessly eating up road miles, it adds intuitive, discreet electric assist to a fundamentally great chassis. It's a bike that opens up huge possibilities (for all levels of rider) in covering serious ground – and having a lot of fun along the way.

Let’s get something out of the way first: ebikes are not cheating. They just let you go further and faster in the same amount of time. Never mind the forums, here’s the science – you can still beast yourself into a sweaty, glucose-depleted mass having burned 2,000 calories in a few hours on one. Trust me, I've been there and got the ‘Nearly Fell Down Stairs Afterwards’ t-shirt.

Now we’re clear on that, let's put another old sawhorse out to pasture: ebikes are not necessarily ugly. Not anymore. The Ribble CGR AL e (‘CGR’ hereon) is so stealthy in its e-ness that my friends had no idea it was an ebike until I told them.

The downtube housing the (dealer replaceable) 36V/250Wh Panasonic battery is on par, size-wise, with some non-ebikes, and as the motor is tucked between the cassette and disc rotor inside the rear hub, it’s pretty much invisible. The covered charging port on top of the bottom bracket is similarly discreet, leaving just the go button on the top tube to signify anything’s special. 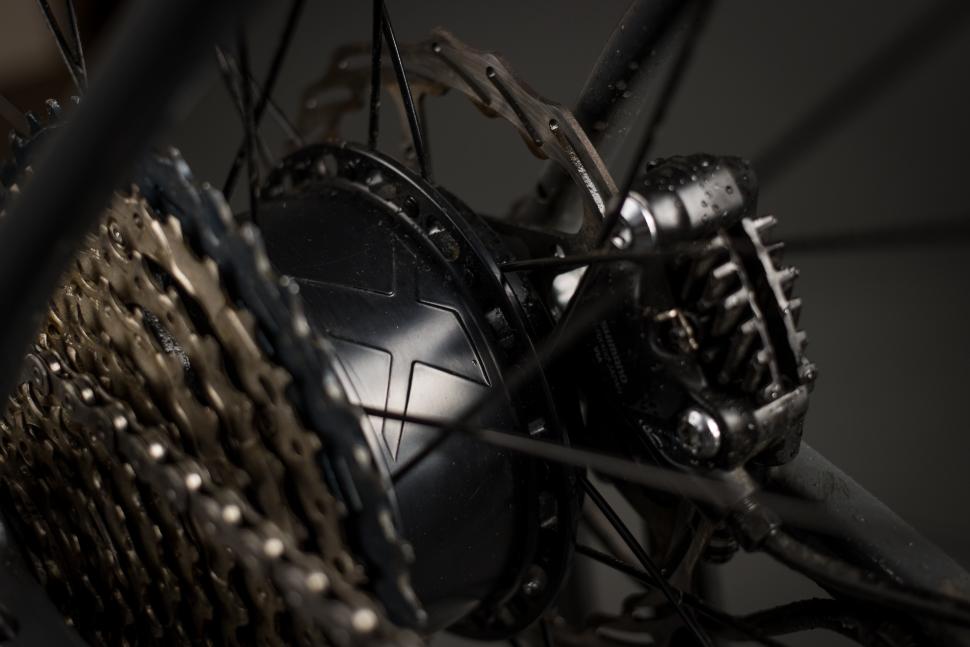 Riding with the motor off – either because you’re faster than 15.5mph, or because it’s deselected – the CGR-e feels like any other fat, supple-tyred roadbike. I really didn’t notice the extra 3kg or so the system adds. The fast-rolling yet grippy tyres eat up small bumps in the road and give ooodles of confidence into corners or when braking, and there’s not a hint drag from the motor. 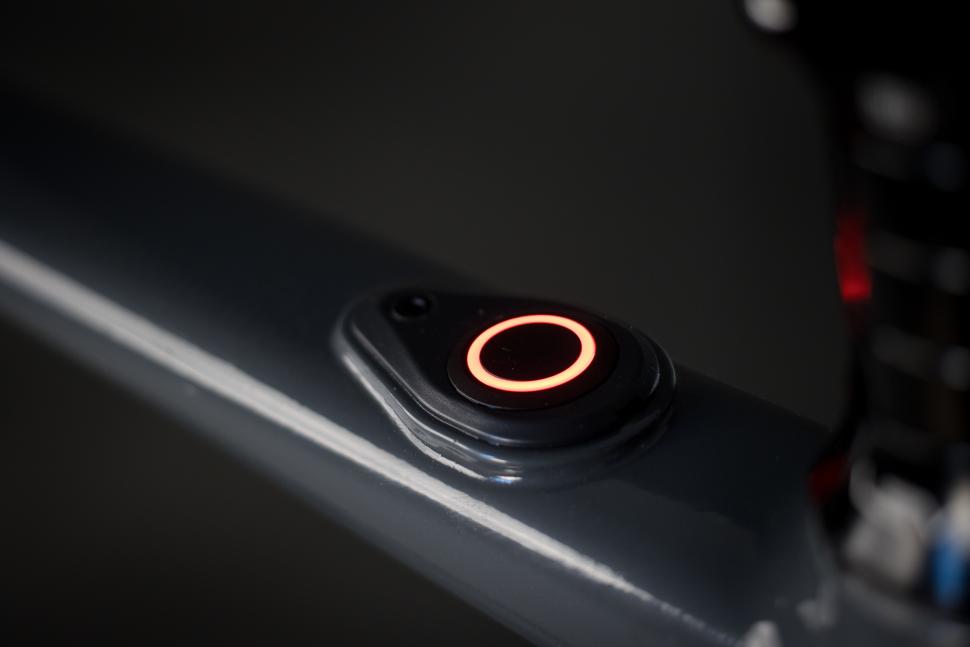 So who’s the CGR AL e for? As its 40Nm is delivered from the hub, and is thus speed-dependent, it’s really not a machine for winching unfit people up long, steep climbs. For that you really need an 80Nm mid-motor bike, or a major drop in chainring size. If you ride mostly on the flat, though, the CGR 1X gearing in the SRAM Rival guise should be just fine regardless of fitness level.

I see the CGR Al e as more for someone who’s already reasonably fit, who'll benefit from the boost to clear large hills with heavy loads on really long days – the kind of days where you run out of oomph four hours in but still want to get home.

The Ribble CGR AL e is a fantastic and very capable machine – it's not cheating, it's just great. 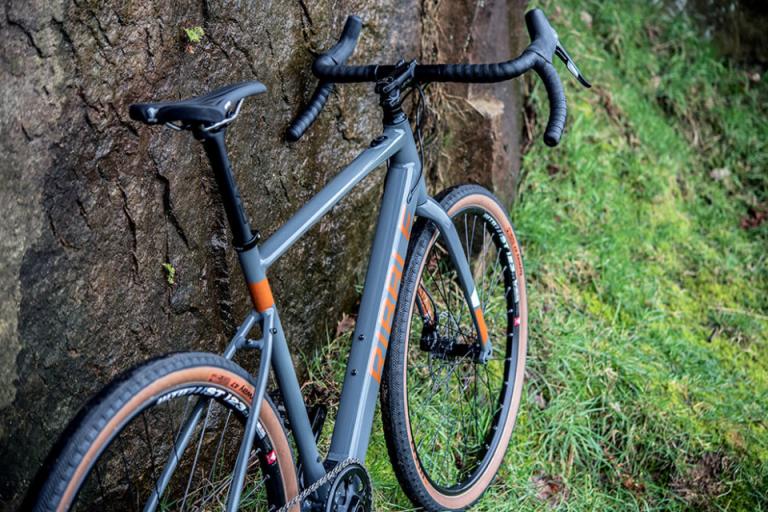 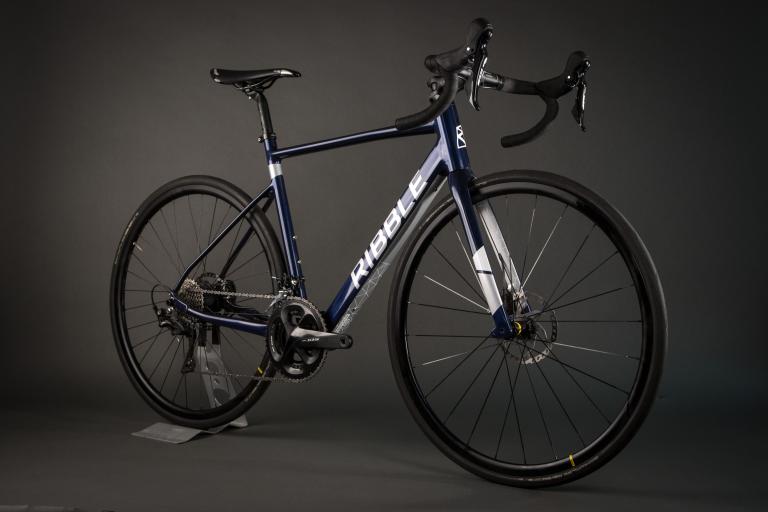 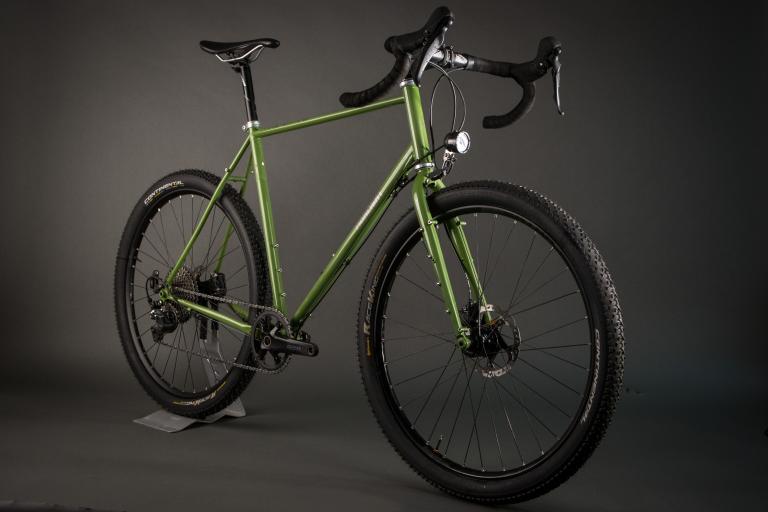 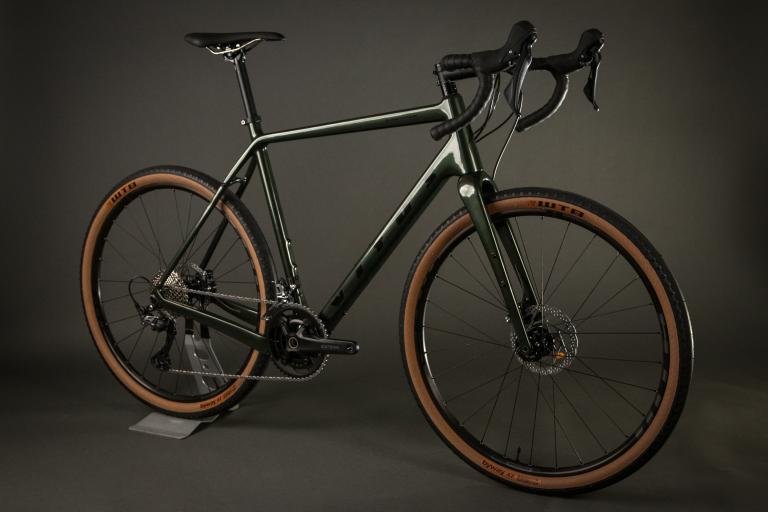