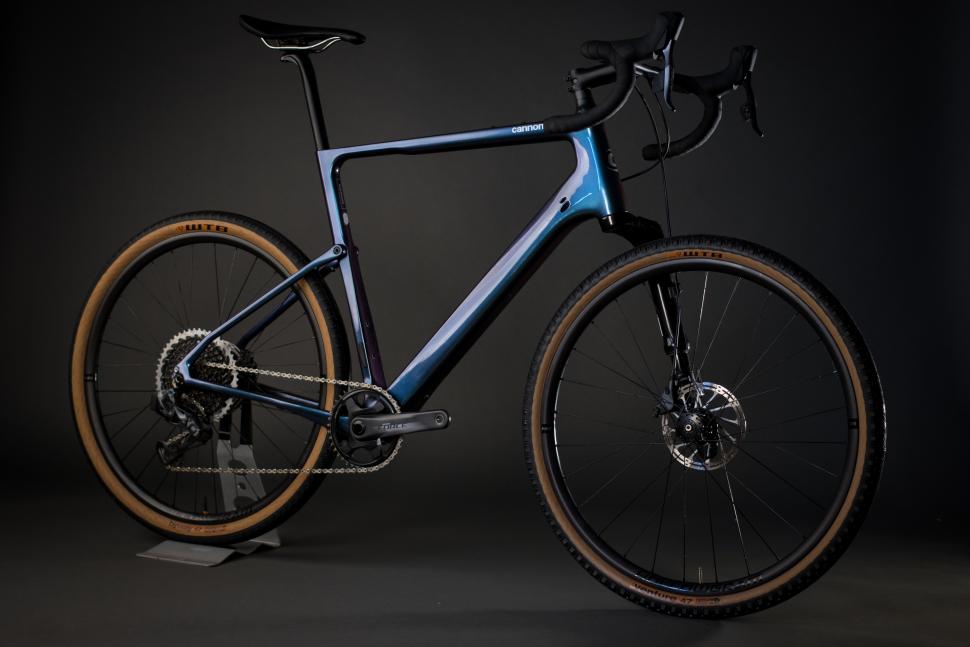 Cannondale's Topstone Carbon Lefty 1 is a technological tour-de-force: a sub-10kg, full suspension gravel bike with a monoblade Lefty fork. It's also a hoot to ride, and well-suited to fast riding on a wide range of surfaces. Yes, it's expensive, but nice things often are

Cannondale has done the whole 'suspenion for gravel' thing right with the Topstone Carbon. At the back the suspension is a combination of the frame and the seatpost; there's just a single pivot, between the seatstays and the seat tube.

In terms of a suspension setup, the rear is very simple. There are no shocks or linkages, and because of that it's a very lightweight solution. You don't get the same level of tuning or damping control you'd have with a rear shock, but we're not talking huge amounts of travel here: in use the bike doesn't feel like it has rear suspension, it just feels comfortable, like it's wearing even bigger tyres than the 47mm WTB semi-slicks it comes with.

If the suspension at the back is as simple as it comes, the opposite is true at the front. The Lefty Oliver fork on this bike is specifically designed for gravel riding, and again gets just 30mm of travel. There are no issues with the Lefty not being stiff enough to track effectively: none at all. If you didn't look at it, you wouldn't know it was a single-sided fork. 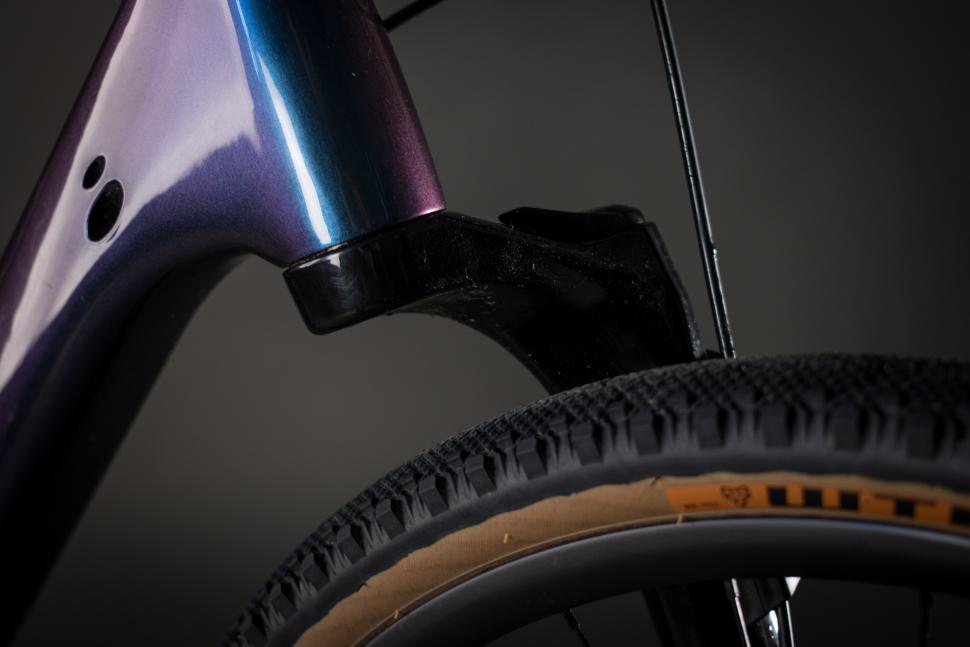 The upshot of all the tech Cannondale has crammed into the Topstone is that it's a great bike to pilot over less technical stuff, and it's not compromised on the road either. Even though the approaches to suspension at the front and the rear are very different, the bike feels well balanced

This high-end build of the Topstone Lefty Carbon gets a wireless SRAM groupset, a mix of the 12-speed X01 Eagle eTap AXS mountain bike groupset and Force AXS road shifters, and a 40t single ring chainset. With a whopping 10-52t cassette, this bike has a huge gear range across its 12 sprockets.

The groupset worked flawlessly throughout. You get a button on the left lever to make things easier, and one on the right to make things harder, and that's it. If you're used to mechanical systems it takes a bit of reprogramming to get your head around the fact both levers control the same mech, but it makes sense once you're there It's often easy to think of state-of-the-art bikes like this, with their top-spec components and technological innovations, more as look-at-me statements than actual bikes you'd buy. But it's good the boundaries between riding types are blurring, and that companies are trying interesting things.

For all its cleverness, my abiding impression of the Topstone Carbon is of a bike that's a lot of fun. It's light and fast – you can keep up on the road, and shoot off on the gravel. The suspension is a tangible benefit for riding on mixed surfaces at speed, and everything on it works brilliantly. There's lots to like here. 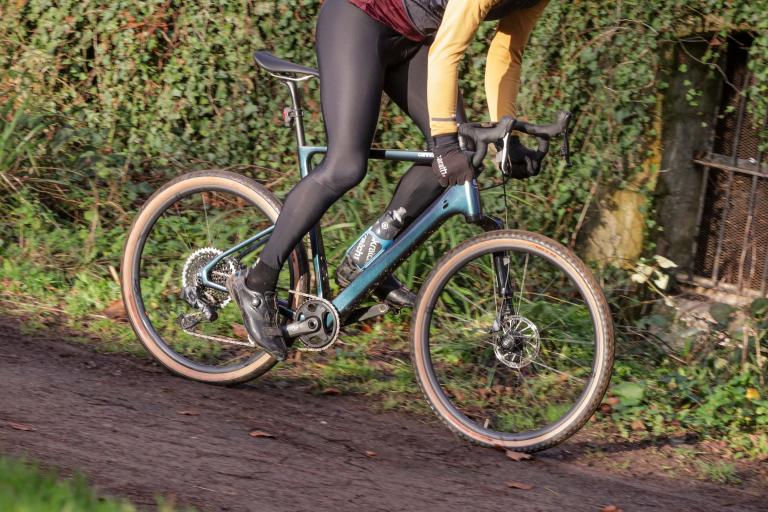 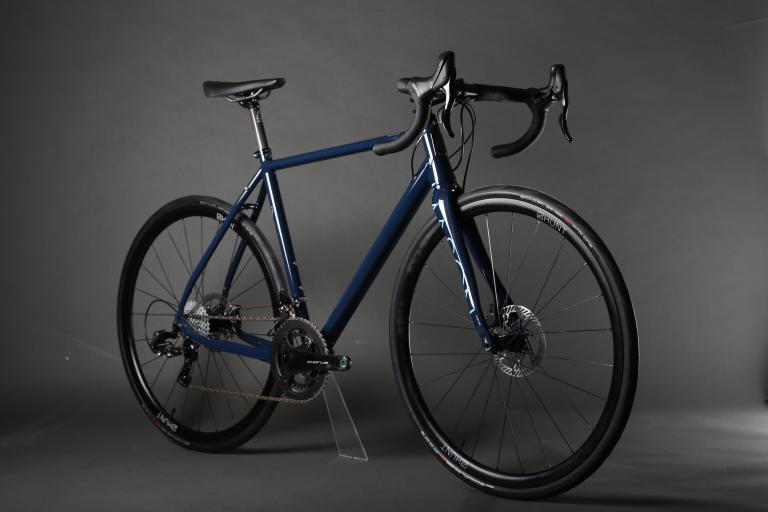 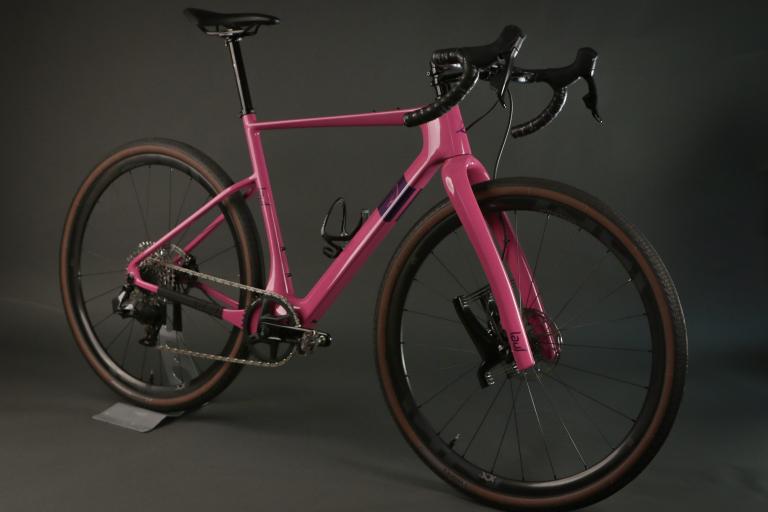 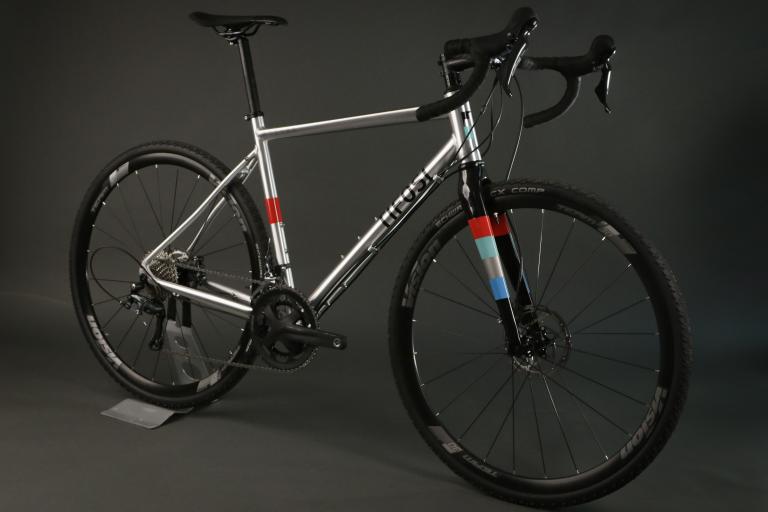