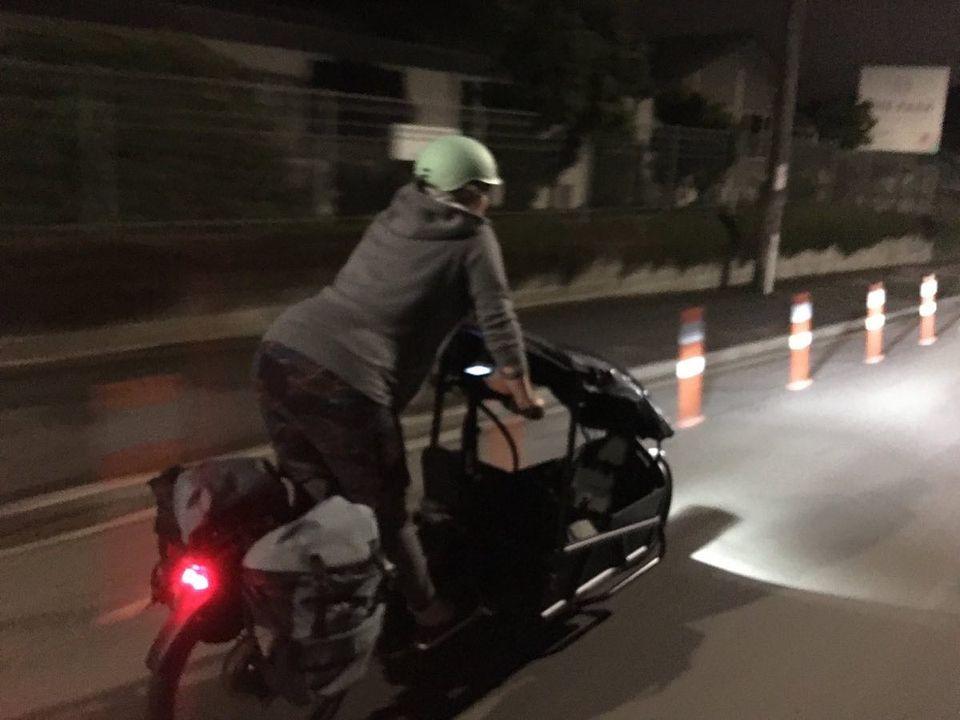 New Zealand MP goes into labour, cycles to hospital to give birth

A New Zealand MP who went into labour in the small hours of the morning jumped on her bike to ride to hospital to give birth.

Just as the Green Party MP Julie Anne Genter did three years ago when her first child was born, the 41 year old took to two wheels for the 10-minute ride.

> New Zealand government minister cycles to hospital to give birth

Little more than an hour later, she had safely given birth to a daughter – although she told her followers on Facebook that while cycling to hospital had not been part of the plan this time round, “it did end up happening.”

She said: “My contractions weren't that bad when we left at 2am to go to the hospital – though they were 2-3 min apart and picking up in intensity by the time we arrived 10 minutes later. (I'm smiling in the car park right after one.) And amazingly now we have a healthy, happy little one sleeping, as is her dad.”

She added: “Feeling blessed to have had excellent care and support from a great team, in what turned out to be a very fast (and happily uncomplicated) birth.”

Genter, who was born in the United States and holds dual US-New Zealand citizenship, has a background in transportation planning and has been an MP since 2011.

She has received hundreds of messages of congratulations on the birth of her daughter, many of them complementing her on riding her bike to hospital and several hailing her as a “legend” for doing so.