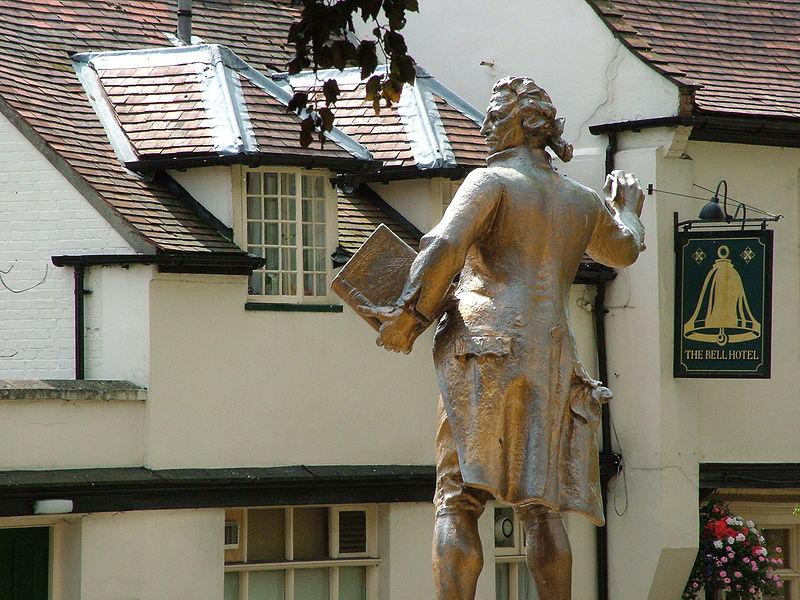 Thetford gets healthy thanks to £1.8m scheme

Cycling programmes one of many initiatives for town
by Kevin Emery

A £1.8m scheme was launched yesterday with its aim to leave a lasting legacy of healthier residents in the Norfolk town of Thetford. The scheme includes a series of activities and initiatives for the Thetford Healthy Town project.

NHS Norfolk has teamed up with Breckland District Council and other organisations to deliver a two-year action plan which will see the introduction of cycling programmes, a green gym, healthy eating workshops, and the creation of new allotments.

Theresa Hewett, Executive Member for Communities and Benefits at Breckland Council said: "There are many exciting projects to help people make small changes that will have a big impact on their health.”

There will be a wide range of initiatives over the next two years, including ‘Bike It’ which will encourage people to leave the car in the drive and cycle instead.

Thetford was awarded “Healthy Town” status along with nine other towns and cities in the UK in 2008 and allocated a budget of £900,000 from the government. NHS Norfolk and Breckland District Council, which made a joint bid, will match that funding. The towns were identified as areas where there is greater deprivation and health problems - and where a concerted customised programme can radically make a difference.

The scheme aims to improve the lives of the estimated 30,000 residents in Thetford where in some wards the life expectancy is five years lower than the east of England average, and the initiatives are particularly targeting youngsters to tackle obesity and encourage the new generation to get active and eat healthily.

There are also health needs studies being carried out to assess what people's needs are and how to reach everyone in the community.

The launch took place in Thetford town centre and featured a dozen information stalls and a live cooking demonstration by Gizzi Erskine, star of Channel 4's Cook Yourself Thin.