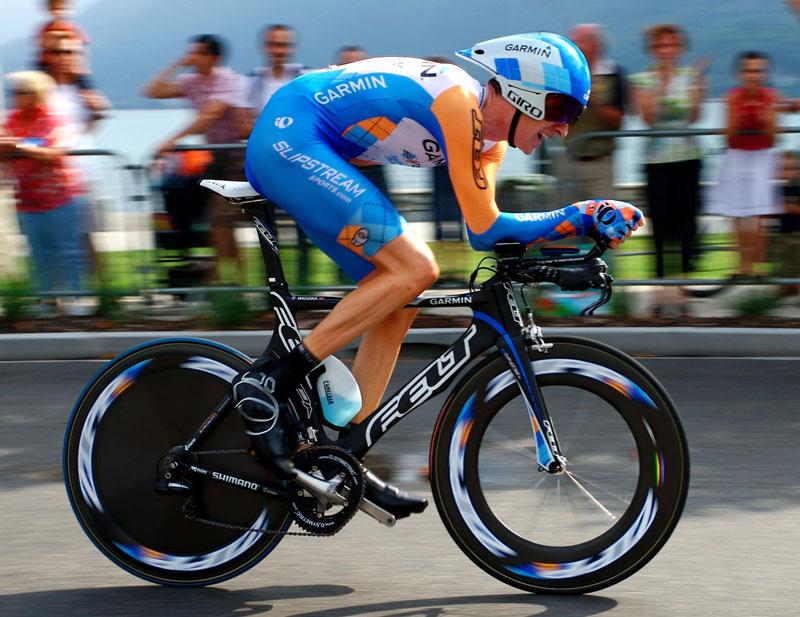 Update: Wiggins to Sky for £2m? Not yet he's not

Sky get their man in big money swoop
by Tony Farrelly

The prospect of Bradley Wiggins riding for Team Sky is certainly an exciting one – too exciting for many in the British media, road.cc included, to wait until it was actually a done deal. Reports in various media outlets today were saying that agreement had been reached on a deal to bring Wiggins to Team Sky in return for £2m being paid to his current team, Garmin Slipstream.  However, we've spoken to Sky and it isn't so, and Jonathan Vaughters has been interrupted trying on trousers in Paris to say the same from the Garmin end of things.

Signing the 29-year old Briton who came fourth in this year's Tour de France losing out on a podium spot by three seconds to Lance Armstrong was seen as crucial to Sky's efforts to obtain a Pro Tour licence for the coming season and there is no doubt that they really want him. The level of rumour around all this has been intense and we are pretty sure Wiggins will end up at Sky… eventually.

The word is that behind the scenes Sky and Brailsford have been pulling out all the stops to their main target, but Wiggins' price went up sharply after his impressive ride to fourth place in this year's Tour. Given that it was no secret that Sky wanted him and that he also had a year to run on his contract Garmin Slipstream, boss Jonathan Vaughters had a strong hand and is playing it well, according to the cycling rumour-mill he wants some serious money in return for letting Wiggins go.

Vaughters is very strongly tipped to use any money gained from the Wiggins deal to attempt to lure Alberto Contador to Garmin – quite where this would leave Christian Vandevelde in the Garmin pecking order is anyone's guess. On the other hand had Wiggins stayed the questions of team leadership at next year's Tour would have been a vexed one for Garmin anyway – if they get Contador there won't be any doubt about who is boss.

If and when the Wiggins signing is confirmed – we were told two weeks ago that this was going to happen –  Sky will have got the big name they needed: the roster announced looks a good blend of youth and experience long on promise, but coming up a bit short on the necessary star power needed to ensure invitations to all the biggest races.

This morning it looked like today could prove to be the biggest in Team Sky's short but eventful history especially if other rumours about a likely announcement from the UCI prove to be true. This afternoon things don't look quite so exciting… and then the UCI go and award them their Pro Tour Licence, one out of two ain't bad.