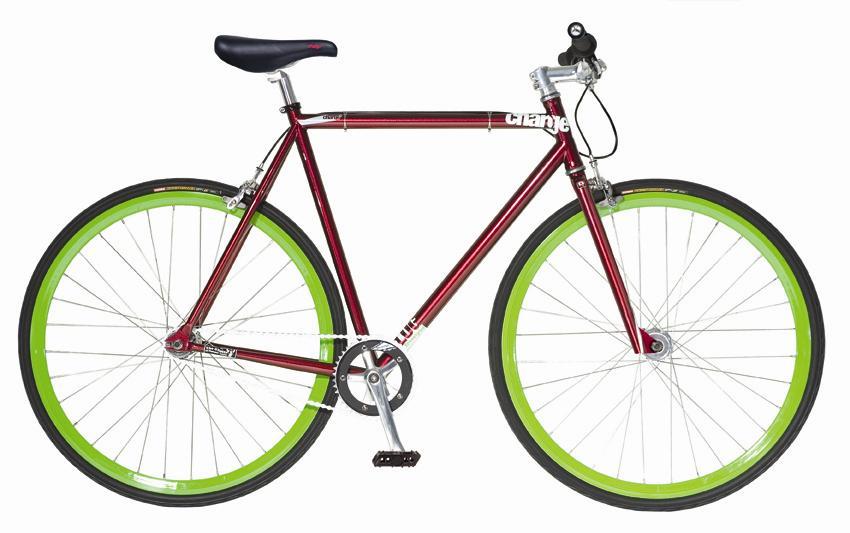 … but you'll have to go to Frome tomorrow night, and be good at trackstanding...
by Kevin Emery

With the Tour of Britain coming to the South West for stage 6, local bike company Charge Bikes are offering cycle fans the chance to win a fantastic prize. They will be running a competition to win a Charge Plug Freestyler.

The sixth stage will see riders racing from Frome to Bideford this Thursday, but on Wednesday evening at the Frome Velo Jam (Market Yard car park) Charge Bikes will be hosting the comp.

James Champion of Charge Bikes said: “As we’re a local bike company to the start of stage 6 of the Tour of Britain, we thought we’d show our support on the Wednesday evening. Between 6-9pm we’ll be holding an impromptu track stand competition to win a Charge Plug Freestyler at the Frome Velo Jam.”

They will also have some of their new road bikes to show off including the Ti Skewer and new steel road bikes dubbed the Juicer.

James added: “This will be the first, and possibly only, time before their release that the UK public will be able to see these bikes in the flesh as we’re not exhibiting at the London show this year, so it’ll be a great chance for tour fans and locals to check them out.”

To check out the Charge Plug Freestyler spec visit: http://www.chargebikes.com/products/bikes/detail.php?id=12

The 2009 Tour of Britain started in North Lincolnshire last Saturday and finishes this Saturday in the heart of London.

The South West, scene of some of the races biggest crowds in 2008, has two stages in 2009, and Stage Six takes the riders across Exmoor as they pass from Somerset into Devon, on their journey from Frome to Bideford.

The penultimate day of the race then sees the peloton retrace its steps, from Hatherleigh in Devon to Yeovil in Somerset, on a stage that could decide the winner of this year's race.

For more information about the South West stages, visit: www.southwesttourofbritain.co.uk