by Simon MacMichael August 15 2012
12 Comments
CTC and 20's Plenty for Us say coverage of 24 per cent rise ignored fact there are now more roads with 20mph limit... National cyclists’ organisation CTC and road safety charity 20s Plenty For Us have criticised what they see as inaccurate coverage in the media regarding the effect on road safety of 20mph zones after government figures showed that casualties on roads with that speed limit had increased by a quarter during 2011, while those with a 30mph limit saw a minimal increase.

Figures from the Department for Transport (DfT) showed that on urban roads with a 20mph speed limit, casualties rose by 24 per cent to 2,262 during 2011. On 30mph roads, the increase was just 1 per cent, but there were 125,494 casualties.

Many media outlets seized on the figures as evidence that that 20mph zones had no effect, one example being The Sun, which began its story: “Controversial 20mph speed limits designed to cut road casualties are not working, official figures show.”

In a blog post on the CTC website, its policy co-ordinator Chris Peck pointed out that coverage of the figures failed to take into account any increase in the extent of the road network now covered by 20mph zones; if that has grown by more than 24 per cent, the casualty rate will have actually gone down, he explained.

“Only a few commentators have seen through this nonsense,” he said. “Unfortunately these issues will reoccur as long as the Department for Transport continue to publish data on casualties without regard to the rate of injury per mile, per trip or per hour.

“The damage from this episode is likely to be ripple out and used by the small minority of people who oppose 20 mph limits to block further moves to introduce lower speed limits.”

20’s Plenty for Us likewise insisted that coverage of the statistics had failed to take into account that during the same period there was a big increase in the number of roads subject to the lower speed limit as a number of local authorities switch to it in urban areas, with the charity saying that in some places it now applies to 70 per cent of the road network.

“Without reference to the total number of miles of 20mph roads in 2010 and 2011 no conclusion can be drawn from these particular statistics,” it said.

The charity pointed out that in cities including Bath, Brighton, Bristol, Cambridge, Edinburgh, Lancaster, Liverpool, Newcastle, Oxford, Portsmouth and York, local authorities have already made the switch to 20mph “because there is ample evidence that 20mph limits create a better road environment for all users, especially pedestrians and cyclists.

“Those seeking justification for high vehicle speeds on roads are failing to make a convincing case against the abundance of evidence in support of lower speed limits.

“It is because such counties as Lancashire have changed the speed limit on most of their residential roads in the last 3 years that there will inevitably be an increase in casualties on 20mph roads as the total road length increases.”

20’s Plenty for Us founder, Rod King, said: “Rather than jumping to conclusions on the basis of minimal evidence, those interested in reducing danger on our roads should be a little more analytical in their assessment of any trends.

“As roads are transferred from 30mph to 20mph we will not eliminate casualties, and there will inevitably be increases as the total miles of 20mph roads increases.

“But all the evidence, including the Laws of Physics, shows that danger to all road users reduces.

"That is why we believe 20mph speed limits are useful in certain residential areas and support their introduction where it can be shown that they benefit road safety and quality of life.

"It's vital that speed limits are suitable for local conditions and councils are best placed to determine what these limits are, based on local knowledge and the views of the community.

"Authorities up and down the country have been concluding that 20mph limits are indeed beneficial to their local areas."

On Monday, the DfT published for consultation new speed limit guidance for local authorities that is aimed in part at making it easier for councils to implement 20mph speed limits.

“It is vital that speed limits are suitable for local conditions and councils are best placed to determine what these limits are, based on local knowledge and the views of the community,” said Road Safety Minister Mike Penning.

“To help, we are publishing updated guidance for consultation. This includes a number of initiatives we have introduced to improve road safety, including making it easier for local authorities and communities to put in place 20 mph schemes, or use common-sense measures such as variable speed limits outside schools.

“Road safety is a top priority and the guidance – along with the speed limit appraisal web tool – will help councils make evidence based decisions to introduce local speed limits that reflect the needs of all road users.” 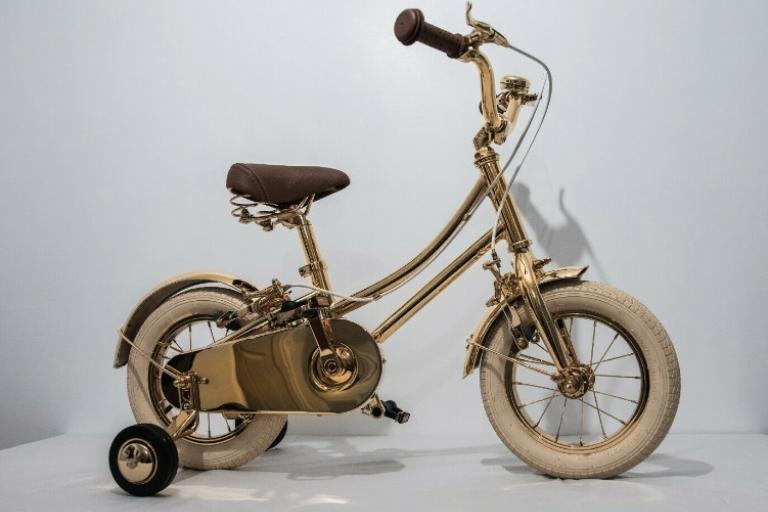