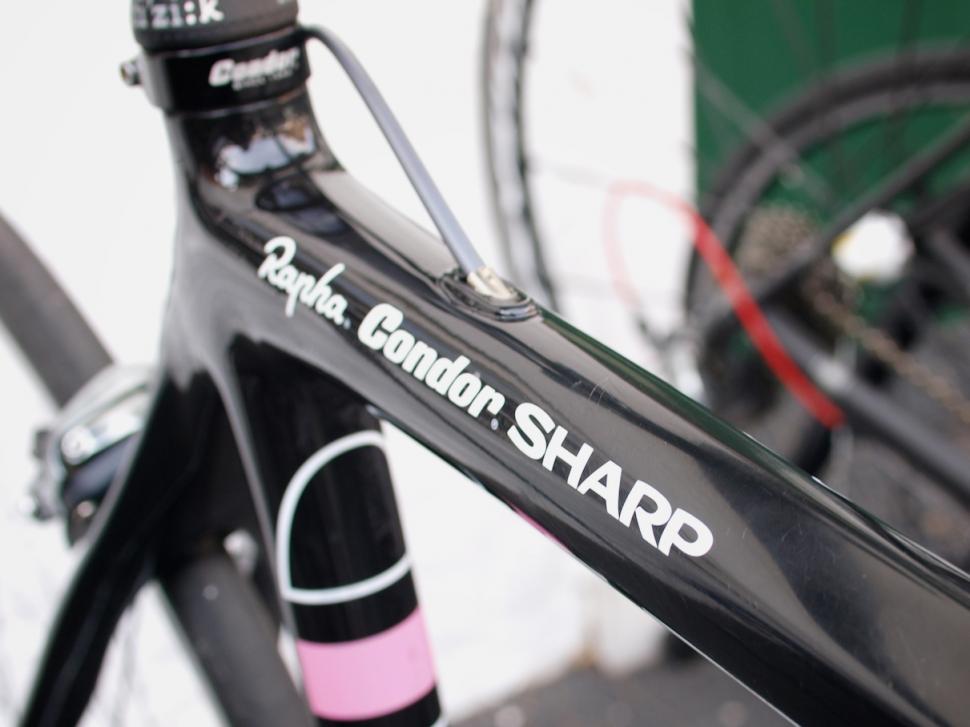 Mallorca camp is subject of film featuring team riders, while Tokyo provides backdrop to Knock for Knock short
by Simon_MacMichael

Rapha Condor Sharp has used this weekend’s team day in Henley-on-Thames, at which fans of the UCI Continental outfit had the opportunity of riding with the team and hearing about its plans for the 2012 season, to premiere a short film following some of its riders in a training camp on Mallorca earlier this year. Earlier this month, Rapha unveiled a film set in Tokyo that marks the second collaboration between round-the-world cyclist James Bowthorpe and film maker Antony Crook.

Called Sella after one of the climbs on the Mediterranean island, the film following the team is by Andrew Telling, winner of the Rapha Condor Sharp film competition,and  will be available to watch in full on the Rapha website from this Wednesday 18 April, but in the meantime a short trailer has been released.

The Rapha website describes the film as “a highly atmospheric and visually arresting insight into life at a pro team training camp,” adding that “Andrew’s compelling short perfectly captures the rhythms and rituals of training camp life, with seemingly mundane tasks such as team meals, meetings and massage offering a marked contrast to punishing rides in the winter sunshine.

“To capture each rider’s style and personality on their bikes, Andrew spent hours interviewing each rider off them. Andrew’s dedication pays dividends out on the road, as elegant and innovative camerawork, set to Andrew’s own haunting score, results in a rarely seen glimpse of what it looks – and in some cases feels – like to ride among the pros.”

According to Rapha Condor Sharp, Telling’s “previous work and fresh take on the team captured the judges’ imagination at the final selection workshop in February,” leading to him being chosen to accompany it on the training camp.

Earlier this month, Rapha unveiled another short film, Knock For Knock, based on a script by round-the-world cyclist James Bowthorpe. Produced by Rapha and RSA Films and with a soundtrack by Mogwai, the film was shot in Tokyo by Antony Crook, who previously collaborated with Bowthorpe on the film 30 Century Man.

The film is available to watch exclusively on the Rapha website, with Bowthorpe saying: “From my initial inspiration for the central character to Antony’s casting masterstroke... Rapha and Mogwai’s involvement clinched it.

“We wanted to make a kind of sequel to 30 Century Man, but something that turns away from the infinite horizon and looks inwards, towards fear and fighting it. There is a bike in it, but it’s not about that.”

Rapha Brand Manager James Fairbank added: “I’ve long been a fan of Antony’s photography and Mogwai’s music, which we’ve always felt would fit well as a soundtrack to some of Rapha’s short films.

“A well-timed conversation with James, who is one of Rapha’s UK Continental riders, joined the dots to his and Antony’s collaboration. It all slotted together perfectly and we were delighted to get involved, providing the outfit for the central character and a platform for the screening of this beautiful film online.”

If you missed Bowthorpe and Crook’s previous collaboration, 30 Century Man, which features the globetrotting cyclist himself, you can watch it below.