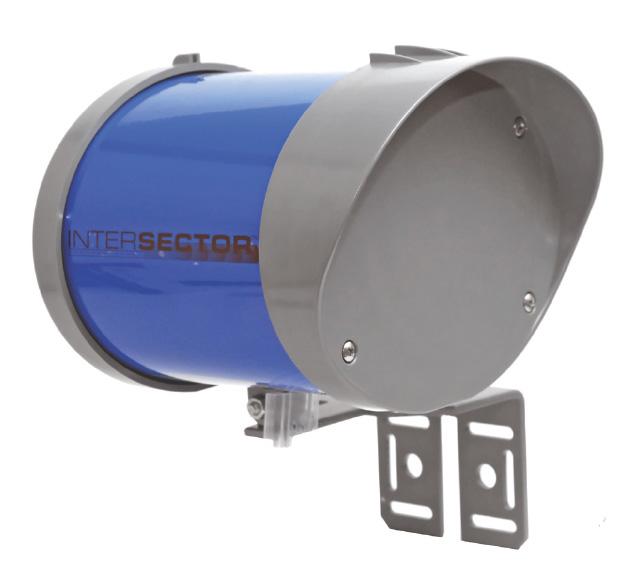 Ever stopped at the lights and sat there for ages because your carbon bike didn't trigger the detection loop? The systems that are used to detect traffic at intersections are generally designed to see cars, which can leave other users short changed. But one city in the US has been trialling a new system that not only sees cyclists, but can distinguish them and adjust the light sequence to give them time to cross busy intersections.

The Intersector uses microwave-band radiation instead of induction loops or cameras, and the system has a number of advantages. Vehicle detection isn't affected by weather or road glare which can blind standard cameras, or road wear which can damage surface mounted loops. The Intersector is capable of detecting vehicles in up to 8 zones and importantly for two-wheeled users can detect and classify bikes separately, and adjust traffic controls accordingly.

The city of Pleasanton in California has been trialling the technology since January last year and now has sensors at seven key intersections, with plans to add four more, at a cost of about $4,000-$5,000 each. The system extends green lights to allow cyclists to cross big intersections safely. Cyclists stopped at red are allocated 14 seconds of green light time to pass through, whereas vehicles held at the same red signal get four seconds. If the traffic light is green when a bike comes through, the cyclist gets five extra sections to clear the junction.

The technology has been welcomed by the local cycling community. "It's nice to feel acknowledged and recognized," Jim Ott, a Pleasanton resident and cyclist, told the Mercury News. "Before [the light] didn't give as much time, so you had to cycle harder to make it. You also didn't want to get caught in the middle. And, if the light didn't trigger, you were a sitting duck for folks to bump into."

The system is being used in part because of a law passed in California in 2008, which requires authorities to use systems that can distinguish cycles and motorbikes when they're replacing traffic-actuated signals. But the Pleasanton trial has gone beyond that, with the Intersector systems being used in conjunction with traditional cameras and loops to get the clearest possible picture of road conditions.