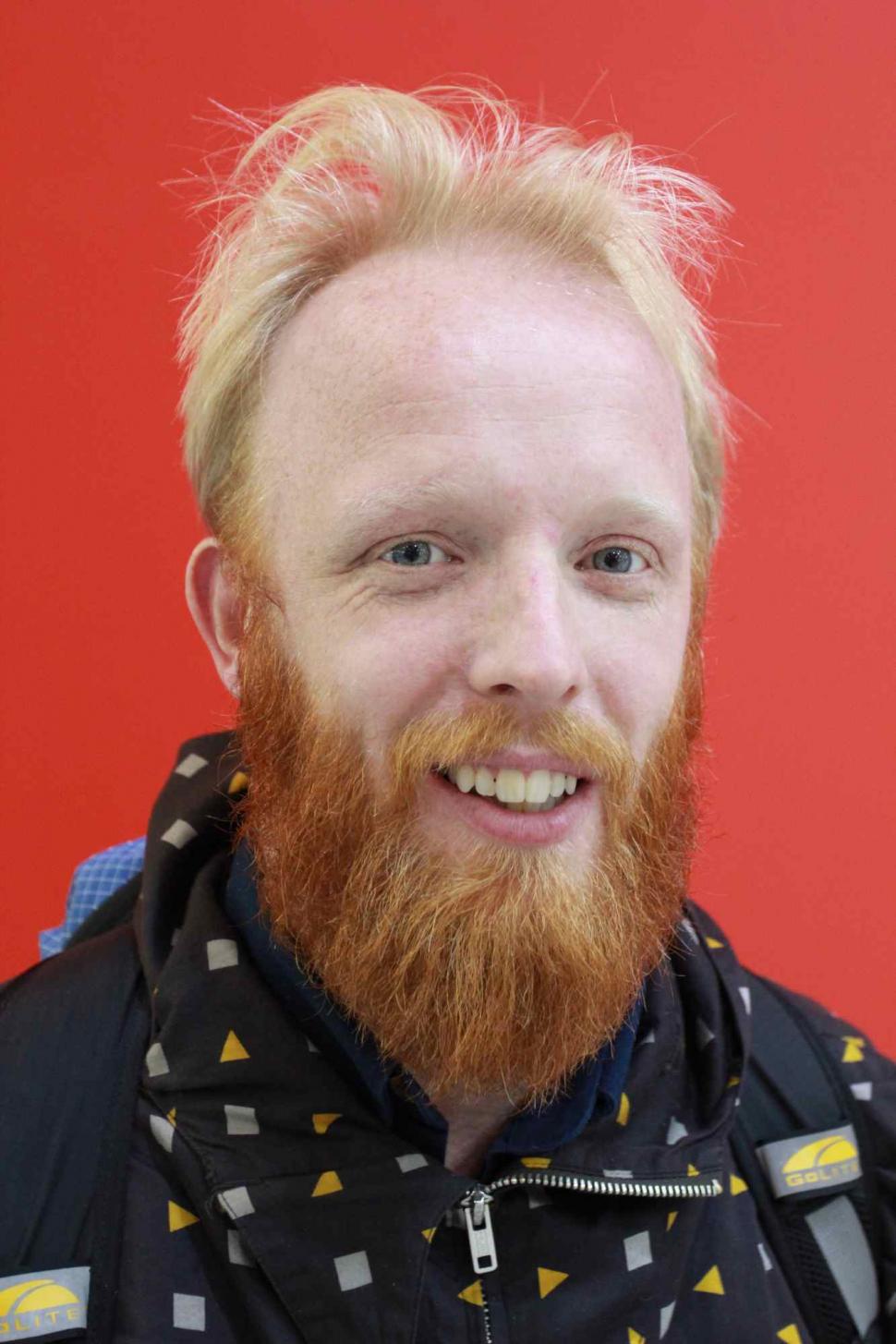 James Bowthorpe to ride RAAM in 2011

Distance specialist aiming for distance at speed...
by dave atkinson

We spent a lot of time covering distance specialist and all-round nice chap James Bowthorpe on his round-the-world adventure back in 2009. In the end he didn't come away with the world record – that honour has gone to Vin Cox – but his trip raised over £120,000 for research into Parkinson's disease and he's not finished yet. What's next on Bowthorpe's radar? The Race Across America, of course!

The RAAM, for those not familiar with the race, is more or less as gruelling as it gets in cycling terms. It's a straight race right across the continent; someone fires the starting pistol in California within sight of the Pacific, and first to Annapolis and the Atlantic coast is the winner. You'll need to cover 3,000 miles in less than twelve days to even finish, and the winning time is normally around the nine-day mark. In recent years the event has been dominated by Slovenian ultra-endurance racer Jure Robic who was tragically killed whilst out training last year. Pairs, fours and teams of eight are also eligible but James is going solo.

"The original plan was to organise a team, but when everyone I asked was either busy or flat-out refused, I decided that I'd probably get more coverage if I did it solo anyway. It's definitely more dramatic, and on a personal level it's how I originally imagined riding it", James told us when we caught up with him at the London Bike Show. "Riding as a team is more of a logistical exercise, but riding solo is all about the physical and psychological challenge. As part of my training I've been talking to people who know a lot about sleep deprivation."

James certainly isn't thinking that he'll win the RAAM first time out, but he's setting himself some tough targets. "I'd like to do it ten days, which is 300 miles a day. The limit for a solo rider is twelve days after which they pull you off the road. So I'll aim for ten and probably get pulled off after 11 days and 23 hours! Just being a RAAM finisher would be amazing. Only about 200 people have finished the race solo since it began, and I think British finishers are in single figures"

In terms of training, James is using Paris-Brest-Paris qualifiers as a means to gauge his fitness and he'll also be riding the Audax flagship event later in the year. "The first qualifying event is 200km at the end of February, so by then I want to be comfortable with 200km in a day, which is something I'm used to, and it goes up from there. I'll be on the bike in a slightly sportier position so there's lots of work on neck muscles and core strength; just holding your head up for 22 hours a day is extremely difficult"

Bowthorpe was a famous early adopter of the Gates Carbon belt drive system, using a Rohloff-equipped Santos Travelmaster for his round-the-world trip. He's continuing his association with Santos for this venture and also persevering with the belt: he'll be riding the Santos SRR05 Rohloff equipped road bike which we first saw at the back end of 2009. "I'm going to be quite a strange sight on the RAAM", James admitted. "Just having a beard is going to be rare but I'll have the belt drive too. I don't know if I'd be the first bearded finisher! I was talking to a time trialist last night and he was recommending that I shave my beard off, he thought it would make a big aerodynamic difference. But maybe it's like the dimples on a golf ball. I need to get down the tunnel..."

We've talked recently on road.cc about the Shimano Alfine 11 hub and whether it's suitable for faster road riding; Bowthorpe has no qualms about using the Rohloff for an event such as the RAAM. "It's as smooth a ride as it is on a touring bike and it's as efficient as a chain", James said. "Also I spend a lot of time in eleventh gear, which is direct drive so it's even more efficient. A lot have people have questioned whether it's too heavy, but it's an endurance event so I don't really think it's a problem". Currently James is using Santos MD Robert Ruggrink's bike for training whilst his own machine is put together.

James will be fundraising for the same charity he rode for on his round-the-world record attempt, the Psychiatry Research Trust, which supports research and investigation into mental health, mental illness and brain disease. He's already in contact with a number of American sponsors and he's confident that his unique RAAM attempt will raise his profile. We'll be following his progress here on road.cc too.