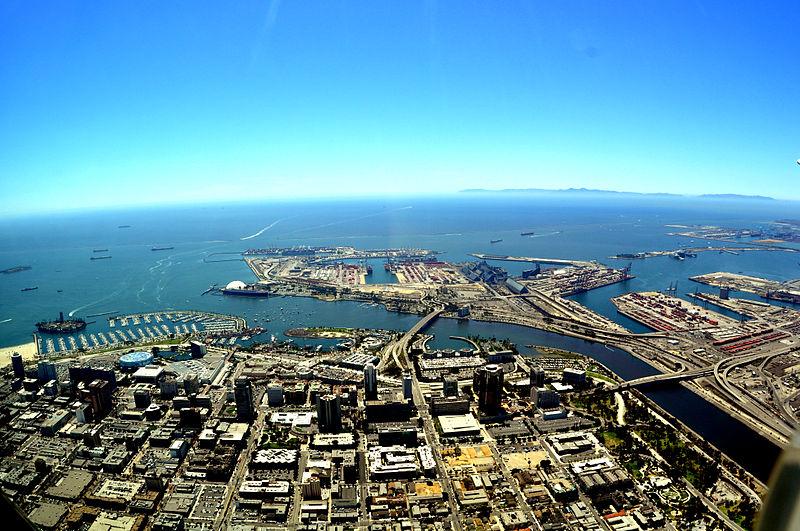 Councillors in Long Beach, California, are urging their colleagues to back the scrapping of compulsory bicycle registration in the city if it is to achieve its goal of becoming "the most bicycle-friendly city in America."

Not only are many of those who have taken up cycling in recent years unaware of the requirement to register their bikes, claim the schemes critics, but fines for failing to do so are disproportionate, they maintain, according to a report in the LA Times.

The mother of one teenage boy found out the hard way about the law, when her son borrowed a bike from his cousin and came home with a ticket for $400 because the bike didn’t have a bell and was unregistered.

"I didn't even know that existed until I got the ticket," commented Anna Seng afterwards. "People that I talk to — none of them tell me they have registration."

Together with her son, Ms Seng is now taking the city council to court to fight the fines

The newspaper says that the Sengs’ case is one example of residents of the area, which has seen the rollout of a number of bike-friendly projects in recent years, including bike paths and bike-only traffic lights, being unaware of the requirement to register their bicycles at a local fire station.

However, councillors are now considering scrapping registration of bicycles, pointing out that not only does the requirement sit at odds with the city’s stated aim of encouraging cycling, but the scheme also costs more to operate than it raises.

Cities elsewhere in the United States, such as Los Angeles, have either scrapped registration schemes, or made them optional, with one of the former attractions of such schemes, the ability to reunite owners with bicycles that have been stolen and recovered, diminished as a result of online registration programmes.

Long Beach’s own bicycle registration scheme was in the news last year, however, when riding unregistered bicycles figured among the apparent transgressions for which local cyclists were fined while participating in October’s Critical Mass Ride, during which police confiscated around 20 bicycles.

"It was not a bicycle-friendly take on things," commented cyclist Mark Bixby, who organises an annual bike race and festival in partnership with the city.

However, despite the Critical Mass crakdown having "left a bad taste in my mouth," Mr Biby said it was nothing more than a small irritation as the area’s bicycle culture continues to develop.

"The big picture is that it takes most cities a decade or longer to become bike-friendly, and Long Beach is sort of on a fast track," he said. "We've made 10 or 15 steps forward, and this is really just a step and a half back."

Following the incident at October’s Critical Mass, cycling campaigners have met with local police chiefs and councilors, asking for better treatment from officers and calling for measures including the end of compulsory bike registration.

In December, three councilors published a report that noted “almost unanimous" opposition to registration and that most failed to register their bikes. The report argued that registration should now be made voluntary, not compulsory.

"We've had incidents where people have gotten tickets — pretty pricey tickets — for having their bicycles unregistered without even knowing they had to have one," commented Councilman Robert Garcia, one of the backers of the proposal.