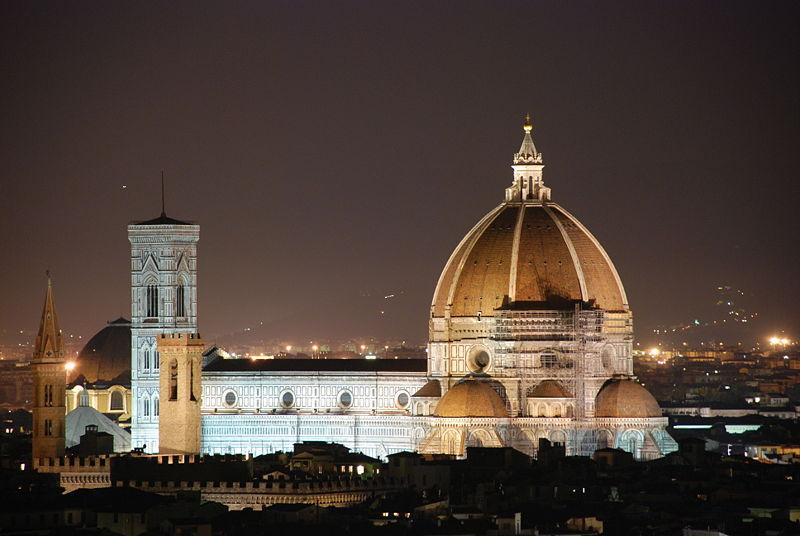 Further details have emerged of the efforts the Italian cycling legend Gino Bartali made during the Second World War to help protect the country’s Jews from the Holocaust with the news that not only did he use training rides to act as a courier, but also hid a Jewish family in the cellar of his own home in Florence.

As reported on road.cc last month, Bartali, who won the Giro d’Italia three times and the Tour de France twice in a career disrupted by the war, is under consideration for the award of the title Righteous Among The Nations for his role in rescuing hundreds of Jews. However, Bartali, nicknamed ‘Il Pio’ – ‘The Pious’ - kept his clandestine activities secret during his lifetime.

Those efforts involved using long training rides, often between Florence and Assisi, to carry messages and documents hidden within the frame of his bike on behalf of an underground network that was pledged to supporting the country’s Jewish population, nearly 10,000 of whom were deported to Nazi death camps, most of those after Germany invaded the peninsula in the wake of Mussolini being overthrown in 1943.

Now, however, the Italian Jewish newspaper Pagine Ebraiche, its findings reported in La Gazzetta dello Sport, has revealed that Bartali’s efforts – and the consequent risk to himself and his family – went much deeper.

The Goldenberg family had moved to Fiesole, in the hills overlooking Florence, in 1940 after being hounded out of their home by fascists in the Adriatic coastal town of Fiume, then part of Italy but now in Croatia, where it is named Rijeka.

According to 78-year-old Giorgio Goldenberg, daily life in Fiesole was as normal as circumstances would allow. Each day, he would travel from the apartment he shared with his parents and sister Tea to attend a Jewish elementary school in Florence.

Then, one evening, the youngster found Bartali and his cousin Armandino Sizzi in the living room of the family apartment. “I don’t remember how he and my parents met,” he says 67 years on, “but one thing I know for certain is that they saved our lives.”

Once German forces had occupied the city in 1943, Bartali and Sizzi sprung into action to help save the Jewish family. Giorgio was placed in the care of nuns at the Santa Marta school in Settignano, while his parents and sister were hidden in Bartali’s cellar in his home in via del Bandino on the outskirts of the city.

The young boy would join them the following spring after it was decided that Settignano was no longer secure, and the family would remain hidden in Bartali’s cellar until Florence was liberated in August 1944.

“The cellar was very small,” recalls Giorgio. “A door gave way onto a courtyard, but I couldn’t go out because that would run the risk of me being seen by the tenants of the nearby apartment buildings. The four of us slept on a double bed. My father never went out, while my mother often went out with two flasks to get water from some well.”

Giorgio well remembers the moment that he and his family were liberated by British troops. “Everyone was shouting that the British were arriving,” he says. “I went out and saw a British soldier with the word ‘Palestine’ and the Star of David embroidered on his shoulders, I went up to him and started to hum the Hatikwa,” the song that would later become the national anthem of Israel.

“He heard me and spoke to me in English. I understood that we were free, thanks to Gino and Armandino.

Bartali died ten years ago, but his son Andrea has expressed surprise and emotion at this latest revelation of his father’s wartime activities.

“It’s a lovely piece of news that demonstrates once again the great heart of my father and that I hope will help us soon plant that tree in Israel,” he commented, referring to the trees planted at the Yad Vashem Holocaust Memorial in Jerusalem that record the Righteous Among The Nations.