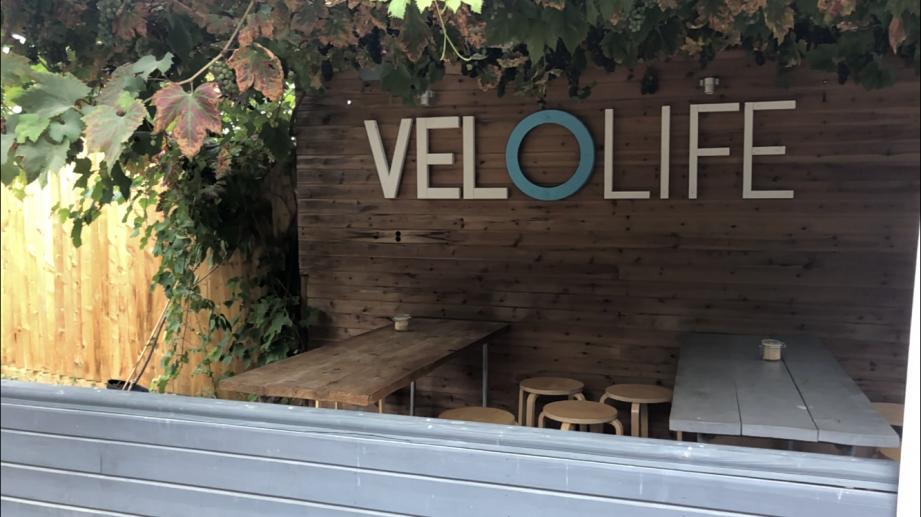 British Cycling’s lawyers, Leigh Day, and the governing body’s policy advisor, Chris Boardman, have thrown their weight behind Velolife, the Berkshire cycling cafe whose owner Lee Goodwin could potentially face jail due to a planning dispute preventing cyclists from meeting there.

He said: "I personally visited Velolife café and I didn't see a nuisance, just a fantastic local business serving the community in a wholly desirable way.

"The café stop is integral part of British cycling culture, serving clubs, solo riders and families up and down the country, making a valuable contribution to the local economy.

"That the council are actively trying to ban something that is good for everyone seems a shameful waste of scarce public money, to prevent activity they should be strongly encouraging. I urge the council to withdraw the injunction immediately in the interests of all involved.”

In October 2017, after Mr Goodwin took over premises formerly occupied as a public house in Warren Row, near Henley-on-Thames, Windsor & Maidenhead Borough Council issued an enforcement notice following a complaint from a neighbour.

The enforcement notice sought to prevent the premises being used as a café, a bicycle workshop, retail outlet and a meeting place. Mr Goodwin appealed, and a in October 2018 a planning inspector ruled that while it was lawful for the café to operate as a cycling café with associated workshop, it could not be used as a “cyclists’ meet.”

In July, the council sought an injunction against Mr Goodwin as well as local cycling clubs, insisting that the café was being used for cyclists to meet up before, during or after rides, in breach of the enforcement notice.

It has since retracted the letters to cycling clubs, but the enforcement notice against Mr Goodwin, who has urged cyclists not to use the café to meet up, remains in force, with a court due to decide whether to issue an injunction on 19 November.

Besides Leigh Day, Mr Goodwin is also represented by Martin Porter QC and barrister Tom Morris, as well as being supported by both British Cycling and Cycling UK, with both organisations having previously met with him and the council to try and find a solution.

James Beagent, who is acting for him at Leigh Day, said: “Our client has so far attended three meetings with the Council and has bent over backwards in attempting to work with them to mitigate the alleged harm to the neighbouring property.

“These efforts include actively discouraging cyclists from meeting at or near the café prior to departing on an organised ride, publicising the fact that this is not permitted on social media, demarking the neighbours’ access route through the café car-park, putting up ‘no bicycles beyond this point’ signs and physically moving cycle racks.

“Despite these efforts the council seem intent upon pursuing the injunction both against Mr Goodwin and against cyclists in general.”

Last Friday, the law firm sent a letter on Mr Goodwin’s behalf to the council in which it said it “set out the fair and sensible definition of a ‘cyclists’ meet’ and the inappropriateness of pursuing an injunction in these circumstances.”

Mr Beagent explained: “It is clear that the enforcement notice as approved by the planning inspector prohibits only the organised meeting of cyclists at the café prior to departing for a ride.   The Council’s attempts to widen the definition are ill-founded and wholly inappropriate where taking the draconian step of seeking an injunction.

“It is inappropriate for an injunction to be made against Mr Goodwin where he is doing everything reasonably within his power to prevent ‘Cyclists’ Meets’ taking place at Velolife and it is truly chilling that Mr Goodwin faces imprisonment if third parties, outside of his control, were to meet at the café prior to departing on a ride.”

He added: “We will be inviting the Council to discontinue the application to prevent further legal costs being wasted.  If the Council decline, then we will be vigorously defending Mr Goodwin at the injunction claim on 19 November.”