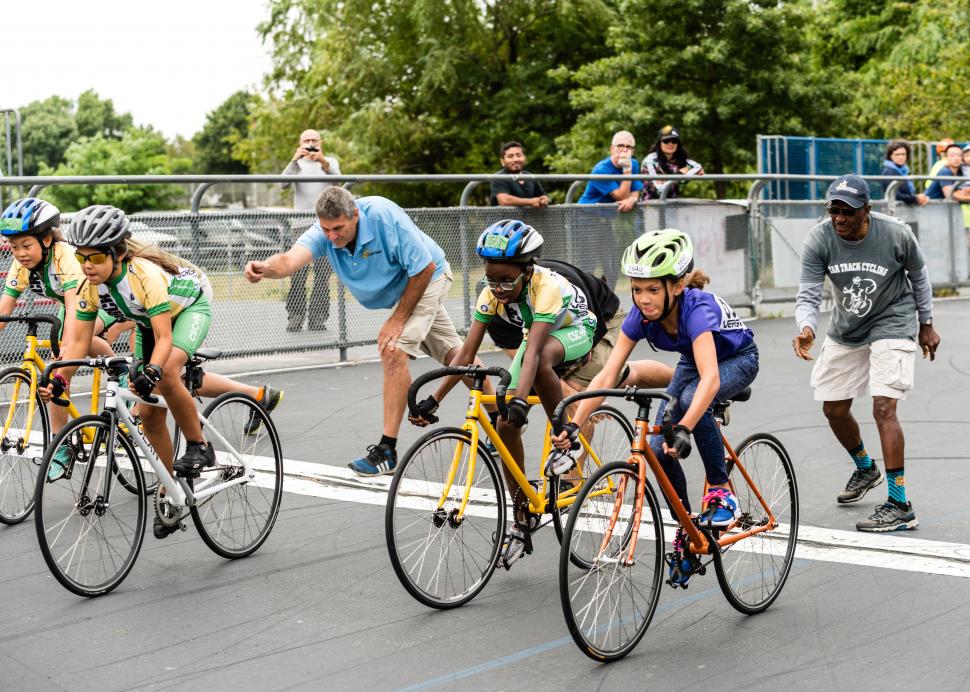 $1.5m available for cycling charities and there's more on the way...
by Liam Cahill

Rapha have launched an initiative that aims to support cycling charities with $1.5m of funding.

The British clothing brand has been directly involved with cycling sponsorship through various racing outfits. They currently sponsor World Tour teams in both the men and women's pro peloton and they have supported smaller race teams in the past. But this new initiative sees a big swing towards the developmental side of cycling. 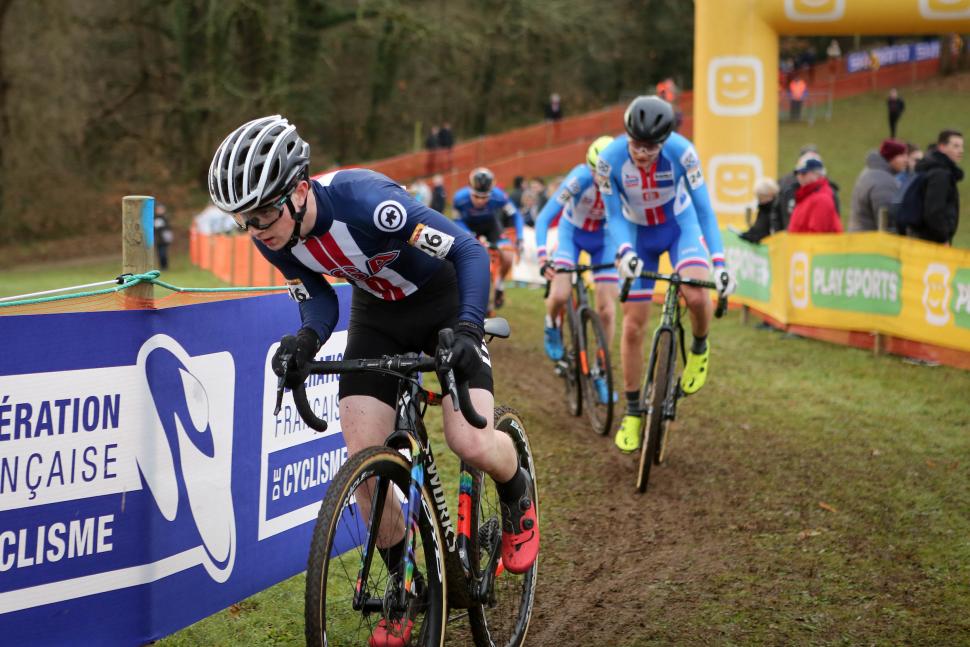 Not-for-profit charities are the target of this foundation, though as Rapha founder Simon Mottram says in our interview, they're looking to support many types of development, with growing participation rates the main aim.

In the interview, we get to hear a bit more about the foundation and we also discuss elements of the Rapha Roadmap. If you haven't read it, the Roadmap is an in-depth look at the problems facing the professional racing side of cycling.

We also chat about how the Foundation will tie-in with the Roadmap, providing a much-needed ladder for riders to climb, should they wish, from grassroots participation through to the elite end of the sport.

More on the Rapha Foundation

The scheme has already been rolled out in the USA, with five grantees chosen to be the first organisations to receive financial support. Among them is NICA, a youth cycling participation charity. Also receiving funding this year is the Amy D foundation, who help young female riders to progress in road, MTB and cyclocross racing. 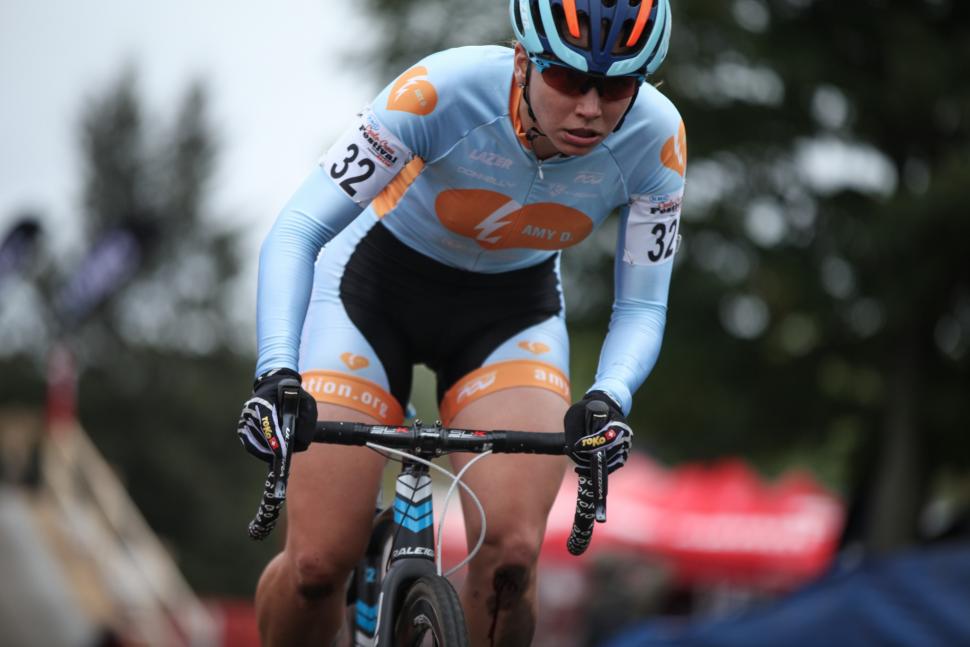 In a press release, Simon Mottram, the founder and CEO of Rapha, said:

“Supporting the most important grassroots causes in cycling has been a long-standing dream at Rapha. I’m confident the Rapha Foundation will have a huge impact and further our goal of making cycling the most popular sport in the world.”

The headline figure of $1.5m is certainly impressive and, spent wisely, the £150k per organisation could have a huge impact on the growth of cycling within the UK.

This funding is coming straight from the pocket of the Walton brothers who bought their 90% controlling stake in Rapha back in 2017. Initially, $1.5m has been earmarked for distribution in 2019, with applicants able to apply for £150k over three years. This commitment from the heirs to the Wal-Mart fortune could dispell the worries some had that the American's investment would be a short-term deal. 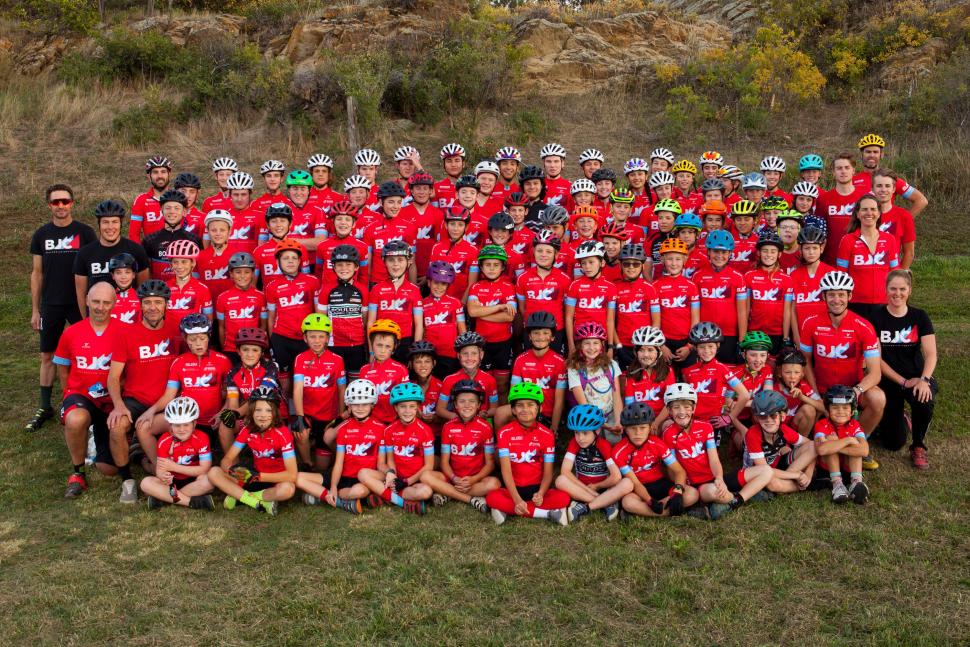 The funding is available to charities in the USA, Europe, Australia, and Asia. Rapha are currently looking for more charities to support and though they've got their eye on some potential organisations, they're keen to know about other worthy causes.

Applicants must be registered charities, including 501c3 organisations for US-based institutions, and equivalent institutions outside the US.

If you're involved with a cycling charity, or you know of one that might be interested, more information can be found at rapha.cc/rapha-foundation.

1
Daily exercise rules: current cycling dos and don'ts
2
Warning that cycling could be banned if people don’t ride responsibly this weekend
3
How much distance should you leave to the cyclist ahead in a time of pandemic?
4
“Absolutely amazing” say campaigners as Government quietly announces it will prioritise a shift away from cars
5
“Best to avoid cycling in case you fall off” says director of motoring group
6
Conspiracy theorist's allegation that US cyclist was coronavirus Patient Zero of Wuhan outbreak sweeps China
7
Updated: How to cycle responsibly in a time of pandemic
8
Police say cyclists in club kit are ignoring rules and riding in groups