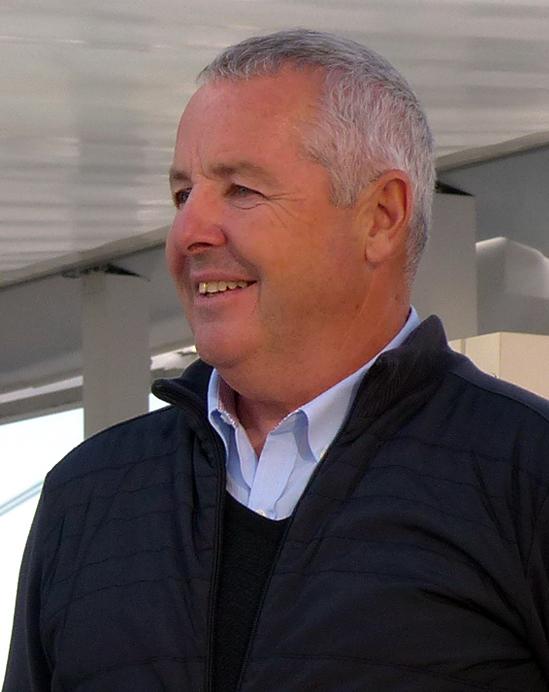 Irish cycling legend Stephen Roche has vowed to repay debts that he estimates at €600,000 to creditors of his Mallorca-based cycling holiday business.

The 59-year-old, who in 1987 won the triple crown of the Giro d’Italia, Tour de France and road world championship, revealed the extent of the business's financial problems in an interview with Extra.ie.

He rejected accusations that he had acted fraudulently in continuing to trade despite the business being insolvent, and denied running away from his liabilities.

He said: “I have been very upfront with the people I owe money to. When I hear I’ve run away or I’m trying to get away without paying, that’s not me. That’s not me. Never.”

According to Extra.ie, a company called World Spry Services petitioned a Spanish court to launch a criminal investigation into Roche and his business, Shamrock Events SL.

The company, which provided airport transfers for Roche’s clients, alleged fraud and concealment of assets, but the case was closed after he paid it the €30,000 he owed it last month.

However, on 20 March a fresh lawsuit was brought by the owners of two hotels on the island, the Ponent Mar Hotel and the Hotel Son Caliu.

They say that Roche’s business owes them a combined €392,446, and have asked for it to be declared bankrupt and subject to compulsory liquidation.

Their lawsuit claims that the business was reckless in continuing to trade despite its financial problems, disadvantaging existing creditors, and also questions whether Roche’s absence from Mallorca means he is seeking to avoid his creditors.

A lawyer acting for the Ponent Mar Hotel told Extra.ie: “I anticipate the judge will appoint a bankruptcy administrator in a very short space of time with all the consequences that carries.”

Should the court find that there had been fraud or reckless trading, it could give permission for creditors to pursue his personal assets.

Roche, who estimates the total debts at €600,000, has has pledged to repay the money owed, including through selling a property in France and unspecified future cycling projects in Switzerland and Hungary he is in discussions about.

He said: “Going back with my hands empty is not going to do anything.

“If I can get something together and I go back and pay all my bills, I can keep things going.’

“I’ve been in contact with them. I’ve sent them emails about my plans, saying: ‘I can pay you so much a month for the next number of months’.”

Roche said that while he had thought about declaring himself bankrupt, he decided against it “Because the people who have helped me are going to lose out.”

While the Stephen Roche Cycling website is still live, clicking on the button to make a booking redirects to a separate site, VIP Cycling, owned by German former pro cyclist Guido Eickelbeck, a friend of Roche’s.

He told Extra.ie that the pair had considered going into partnership prior to the scale of the debts owed by Roche’s business coming to light.