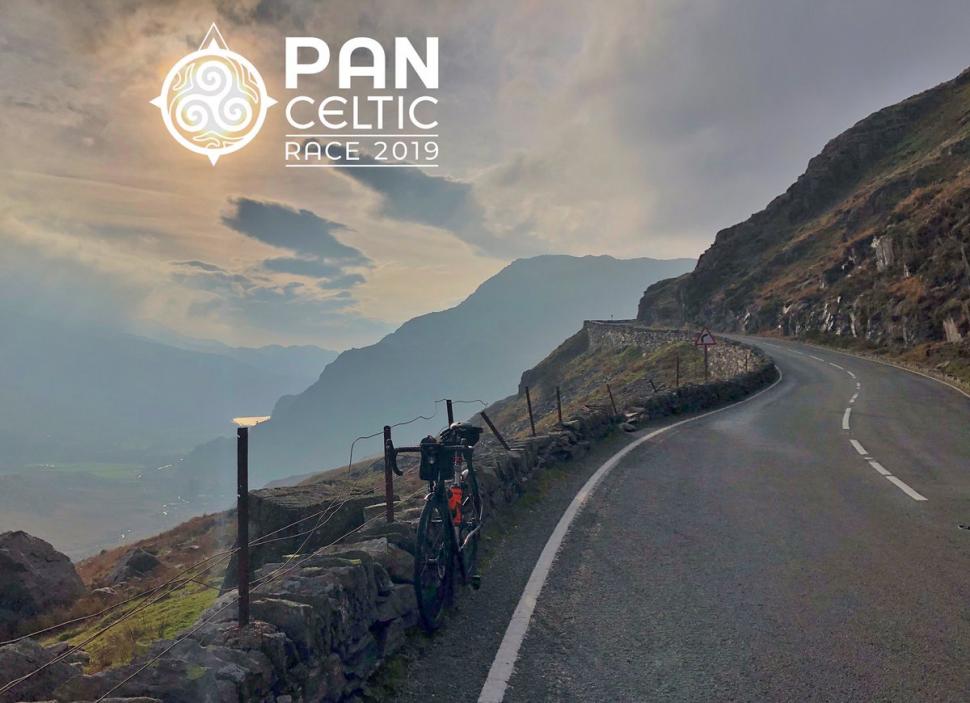 What are you doing in early July? Starting on the 7th, The Pan Celtic Race 2019 is a 1,440 mile, 86,371ft, self-supported cycling adventure which will take riders through the Celtic Nations of Scotland, Ireland and Wales. Sound a bit much? There’s an 824-mile shorter route option too.

“With an eye on the unconventional and discovery, the purpose of the Pan Celtic Race is to give each participant an opportunity to undertake an adventure and journey, both in a physical and spiritual sense,” says the blurb.

They say it’s a race, but emphasise that this side of things is very much your choice. “You may want to stop along the way and sample a few wee drams of whisky from one of the many distilleries along the route or a refreshing cold Guinness from one of the hundreds of old, country pubs you’ll be passing in Ireland.”

Priced at £380 per rider, or £350 if you’re riding as a pair, the race begins in Inverness and finishes in Llandudno. Ferries are included from Scotland to Ireland and from Ireland to Wales. Organisers say that the Highlands leg will take in the remotest roads on the British Isles. Coastal roads, desolate moorlands, wild forests and mountain peaks draw the rider towards the first checkpoint at Ullapool, where they will find, “hot food, shelter and a firm handshake.”

After that, it’s Bealach na Bà, Loch Lomond and onwards through Galloway Forest National Park to the port in Cairn Ryan where riders will take mandatory rest.

From Belfast, the route heads north, venturing around Torrs Head and past the Giants Causeway, before heading south via The Dark Hedges.

Beyond the Wicklow Mountains, riders will find the second checkpoint, “with another firm handshake and a pat on the back.” After heading to the east coast, riders will take a ferry from Rosslare to Fishguard.

Back on dry land, the route heads north-east towards the Desert of Wales, where there are few roads or towns, then up the Elan Valley and the Devils Staircase to the Snowdonia National Park. For reasons that are not entirely clear, the organisers thought it would be a bit of a laugh to make everyone skip gaily past the 40% sign and on up Pen Llech at this point.

After that, it’s on to the finish at Llandundo. No word about handshakes and pats on the back for this one, so you’ll just have to speculate about how you’ll be congratulated (although a DJ, comedian and food are listed.)