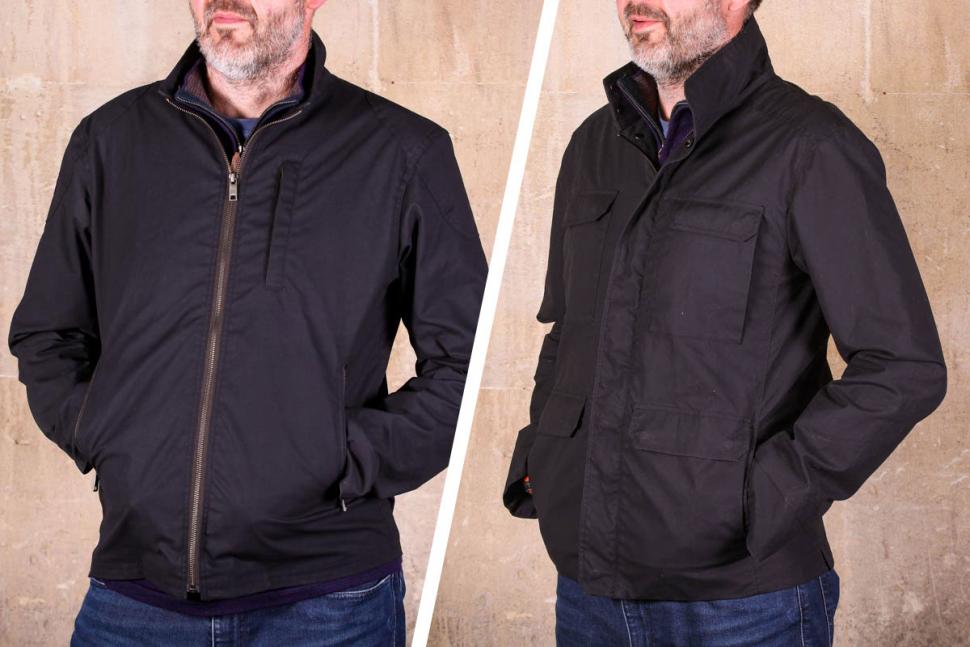 Nick Hussey, founder of cycle commuter clothing company Vulpine, has revealed two new jackets under a new brand called Frahm, and we've had the chance to take a quick first look at them. 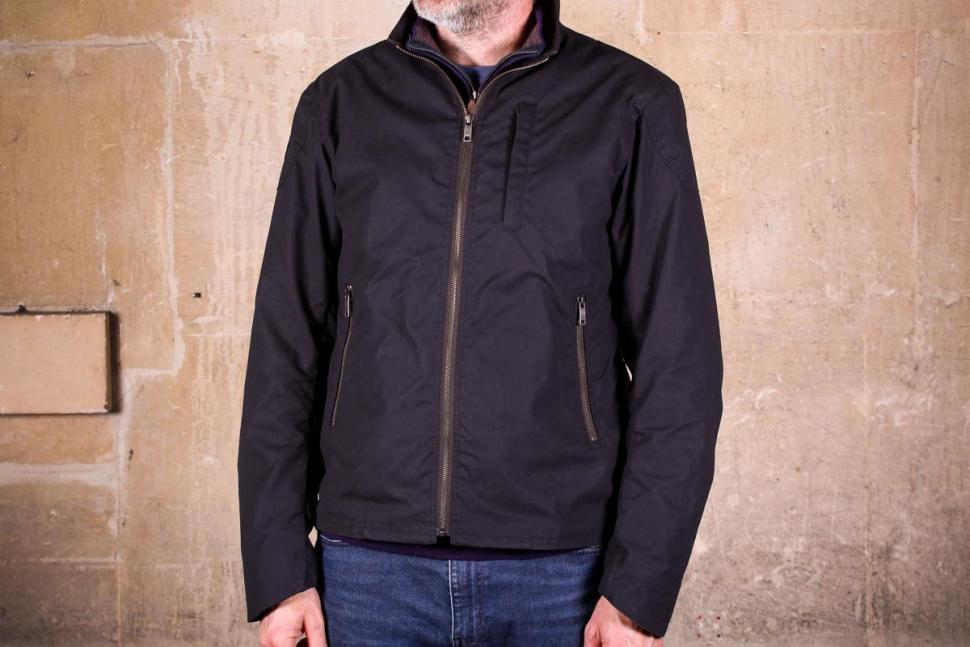 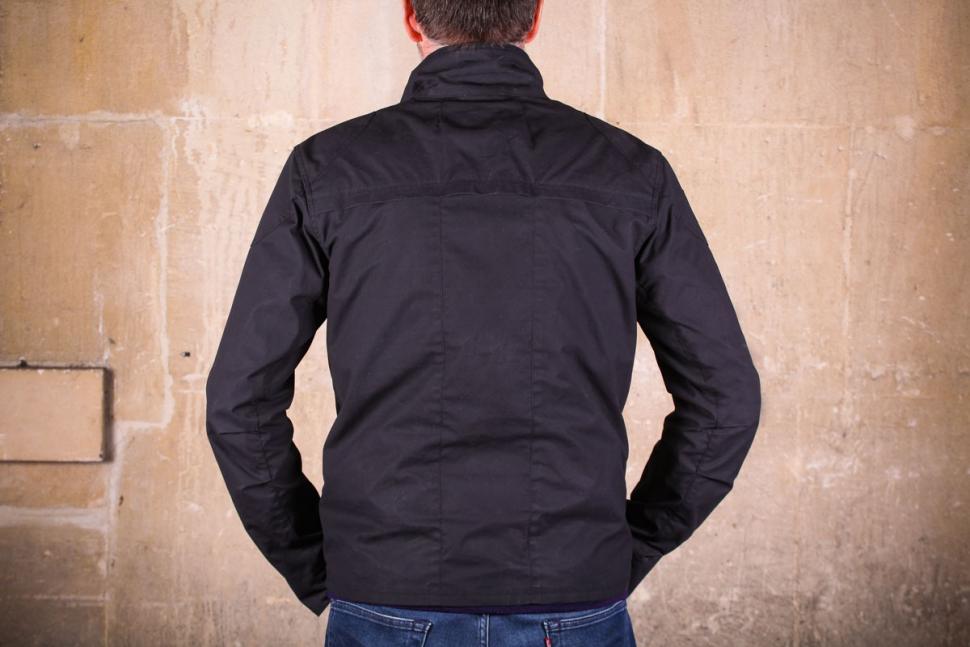 "The Harrington Racer Jacket is designed more specifically for urban cycling (though the subtle point is that these are jackets you can cycle in, not cycling jackets), whereas the Utility Field has a broader range."

The Frahm Harrington Racer Jacket (£295) is made from British Millerain Staywax cotton fabric and it's designed to be showerproof, wind resistant, breathable and fast drying.

It has reinforced shoulders and upper arms, a vent at the rear and comes in a ‘tailored athletic’ fit that's intended to be neither loose nor tight, but somewhere in between. 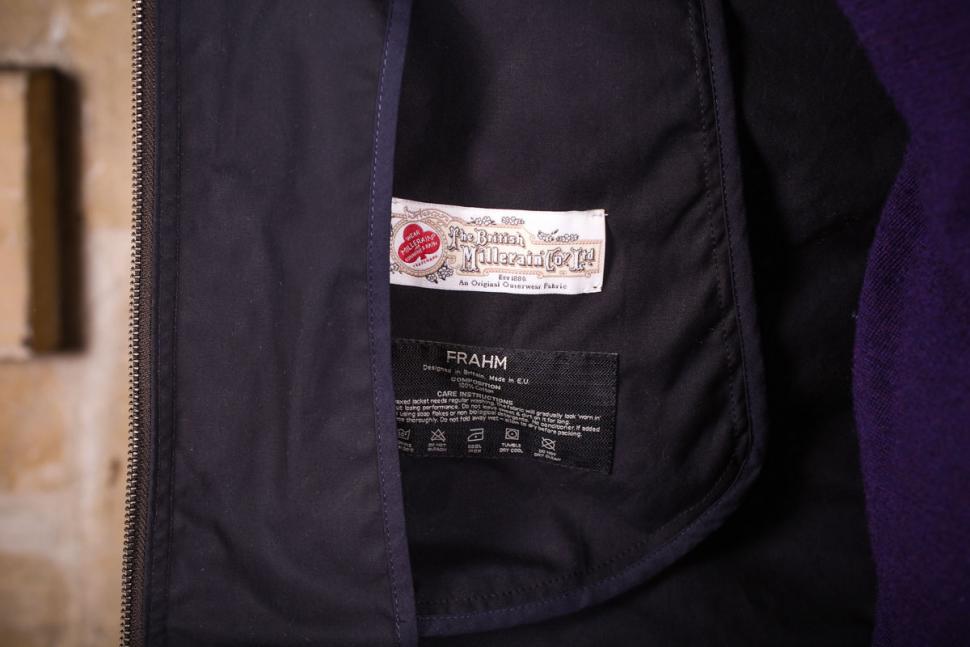 The Harrington is designed for temperatures from 6-20°C and is machine washable. 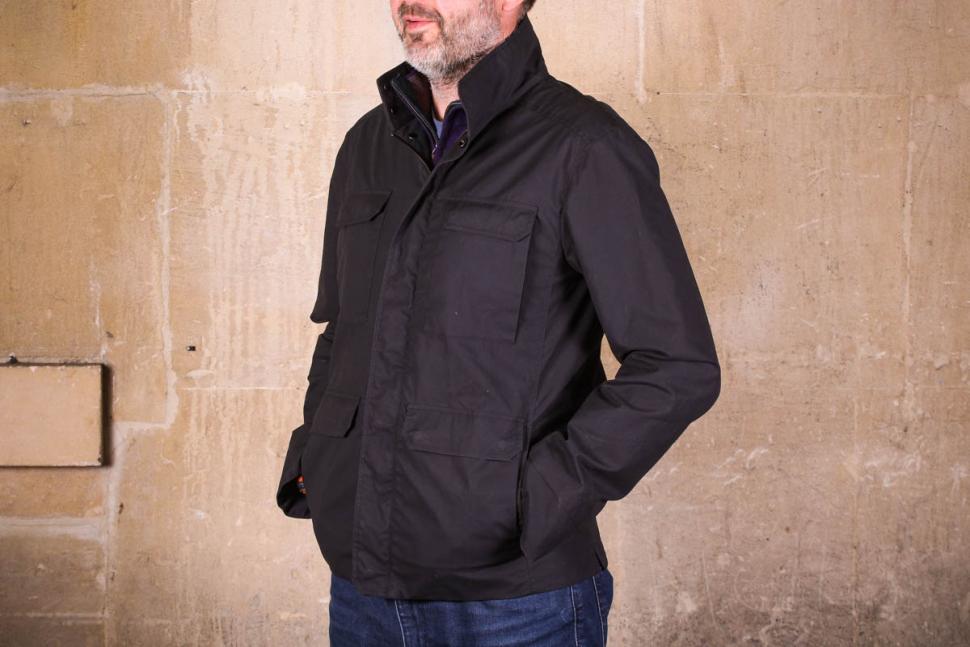 The Utility Field Jacket (£395) is constructed from the same Yorkshire-made fabric with an odour resistant, fast drying lining.

It comes with eight pockets and is intended for more general use in temperatures from 0-16°C. 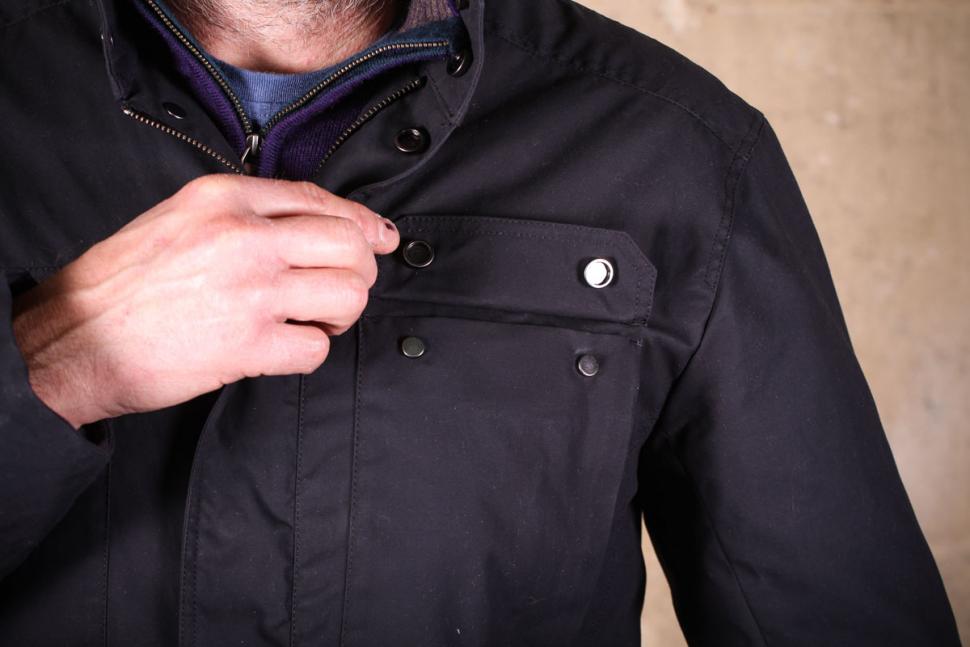 Vulpine went bust in a very public way in 2017 after several years of producing urban-focused apparel that was generally well received by both reviewers and consumers.

Nick reports that he experienced a nervous breakdown following the collapse of Vulpine and that Frahm will give £10 from every jacket sold to the mental health charity Mind.

Listen to Nick's podcast telling the story of the new venture here.

The jackets are available only through frahmjacket.com.