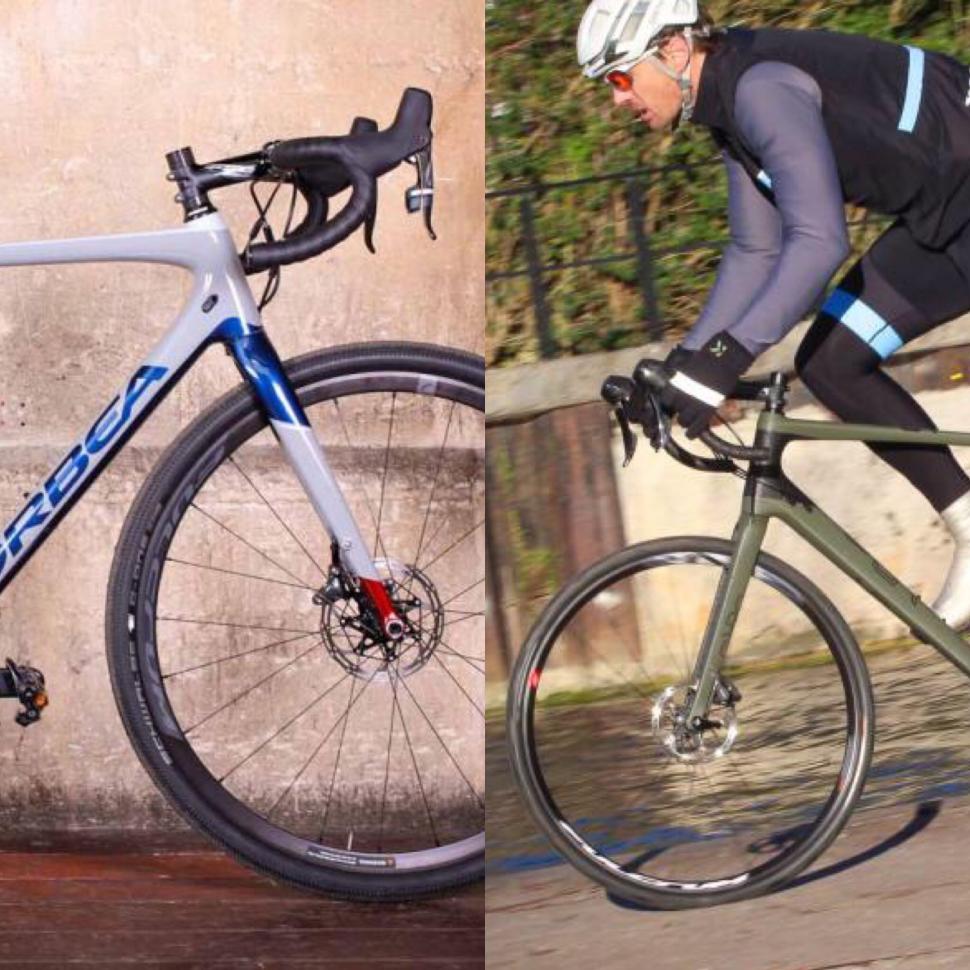 Why do Orbea and Orro both have bikes called Terra?

Someone on road.cc's forum asked, we didn't know, so we went and put it to Orro and Orbea to solve this riddle once and for all.....
by Jack Sexty

The meaning of life, Stonehenge, the continued popularity of Mrs Brown's Boys... some of the world's great mysteries, I'm sure you'll agree; however a new conundrum has emerged on road.cc's forum recently, and it's one we were initially completely gazumped by too: why on earth do both Orro and Orbea have bikes called Terra?

Both fall into the gravel/adventure category, and you wouldn't have thought 'Terra' is an immediately obvious name for a bike... so what's going on? Is it simply all a Terra-ble coincidence? We asked Orbea and Orro for answers to put this one to bed once and for all:

"In the past we had an specific cyclocross bike that was called Terra. Then, when we designed our all road bike, we decided naming it as Terra. It's a pure coincidence."

"The Terra is our name for a family of bikes rather than a particular bike. We have the Terra Gravel and Terra Carbon. We got the name as we were using elements to name all the families of our bikes, Terra meaning earth, Aira for wind, Yara for water etc, so it’s a total coincidence really. We certainly didn’t know anything about the Orbea when looking at names."

So there you have it, nothing to see here and we can all sleep soundly tonight! As it happens, both Terras have been received positively on road.cc in the past year - check out Dave's unboxing of the Orbea Terra here and Mat's review of the Orro Terra C 105 Hydro here.

It's not the first name clash we've seen in cycling, and it hasn't always been resolved in a cordial fashion. Back in 2013 Specialized were widely criticised over their decision to threaten legal action against a Canadian war veteran who named his bike shop Café Roubaix, with the US giants claiming that they had to in order to protect the Roubaix trademark for their popular endurance bike; however Specialized had to eat humble pie because they themselves licenced the name from Fuji, who in turn said the bike shop could keep its name. How many cycling name clashes can you think of?