Why are cyclists crashing at the same point on Putney Embankment?

by Alex Bowden June 20 2017
11 Comments
Is the surface being affected by river water? 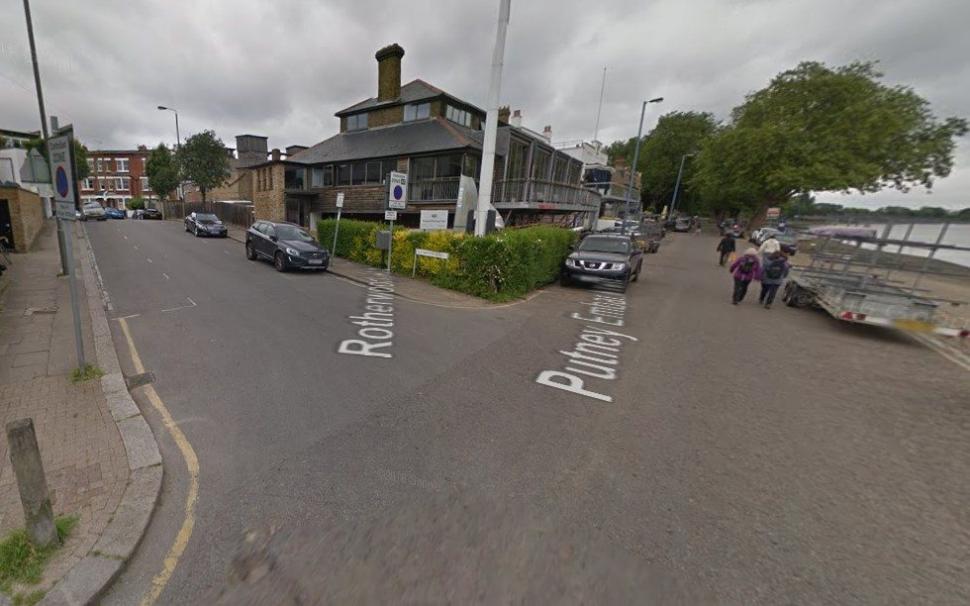 A cyclist who was seriously injured as a result of a fall on Putney Embankment has asked whether anyone else has had a similar experience. They believe that the turn into Rotherwood Road has a reputation for being a spot where those on bikes are likely to fall.

Writing in our forum, southwestcyclist said: “In August 2015 I fell off my bicycle whilst turning right into Rotherwood Road on the Putney embankment next to the Vesta Rowing Club and was hospitalised with multiple fractures to my leg and ankle.

“A second cyclist fell at almost exactly the same spot whilst I was being attended to by the police pending arrival of an ambulance, and the same morning whilst I was cycling to work I saw a cyclist getting up and limping after having fallen at the very same spot.

“I recently met another cyclist who told me that she had also fallen from her bicycle at the same spot in February 2017 and that someone from the boathouse had kindly come to her assistance and told her that lots of cyclists had fallen there.”

Southwestcyclist asked if anyone knew why the road was slippery in this particular area. Other users suggested several possible causes.

There was a suggestion from dinosaurJR that the Vesta and Thames rowing clubs, which are both based on this corner, might be taking boats in and out of the water a lot at this point, so the road might often be wet.

Univ2293 said: “The tide regularly washes up over the road at Putney Embankment.  All the houses are built higher up and the boathouses have flood doors to stop it coming in. I presume silt/algae must be left when the road clears.”

The road is also slightly off camber, according to dottigirl.

If anyone else has had issues at this spot, please let us know in the comments below.