Back to news
news
Collision 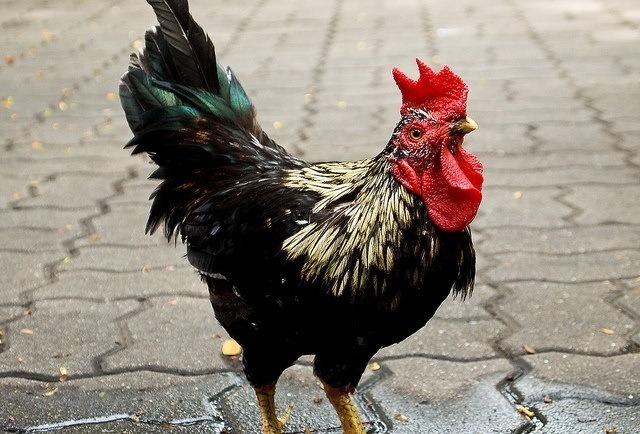 Formula One driver collides with 'big chicken' while cycling

Marcus Ericsson has been left cut and bruised after riding into a big chicken while cycling in Thailand. The Sauber driver said that despite hitting the bird at 45km/h it kept on running afterwards – although that wouldn’t actually rule out decapitation, would it?

The Swede told Reuters that he and his trainer were cycling in Thailand after the Singapore Grand Prix when the incident took place.

Hitting a (big) chicken doing 45km/h is not to recommend but I'm all patched up and ready for the weekend  #ME9 pic.twitter.com/npZmatpOo6

Speaking about his bandaging, he said: “This is a precaution not to get any infections or anything. But there’s no pain.”

As for the victim: “The chicken kept on running,” he said. “I don’t know what they feed these chickens in Thailand but it was a strong one.”

Despite the speed, this is one of the more low key animal collisions we’ve covered this year. In June, we had one cyclist knocked off by a deer and another by a bear, while in April an Australian cyclist was hospitalised after a kangaroo leapt in front of him.